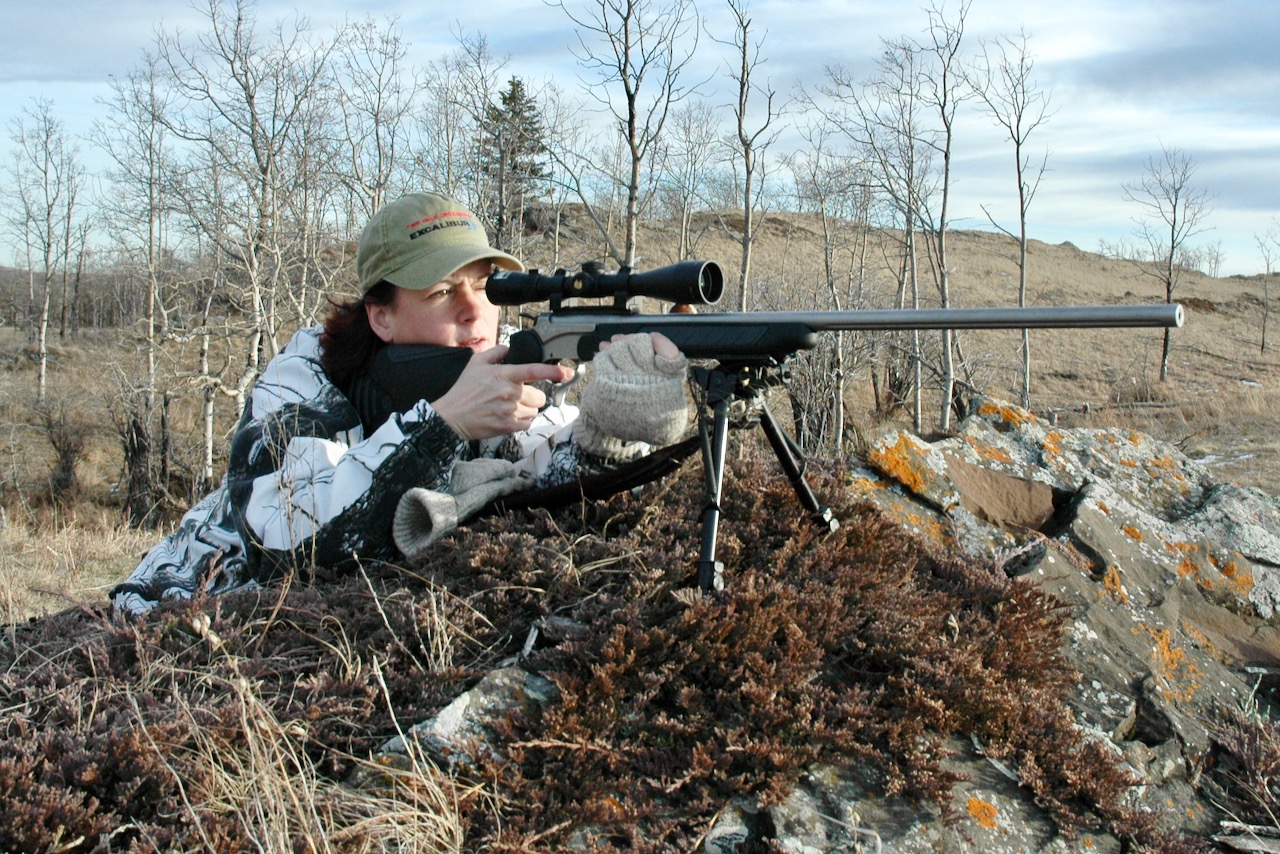 They have their fans, but are single-shot rifles right for you?

There’s an old saying that goes, “Beware the man with only one rifle; he probably knows how to use it.” Taking that a step further, I’d say there’s little question he’s proficient with the rifle if it’s a single-shot. Once the norm before disappearing into near obscurity in the early 1900s, single-shot rifles have enjoyed a resurgence over the past few decades, with more and more hunters selecting them for a variety of different reasons.

Some choose single-shots because of romantic notions associated with the self-limitation they impart. Others believe they’re inherently more accurate, or more dependable, while still others view them as somehow safer than repeating rifles. Then there are those who prefer the compact nature of a single-shot, or the ability to change barrels in some models. To one degree or another, all of those reasons are valid.

Much of the single-shot’s current growth in popularity can, in fact, be traced to the availability of rifles with break-open, or tip-up, actions, making it easy to switch cartridges by simply swapping out the barrel. The Thompson/Center Encore (pictured here) is probably the most popular example of that option. Between the rifled barrels offered by T/C and aftermarket suppliers, more than 80 different calibres are available. Then there are slug, shotgun and muzzleloader barrels to choose from. It’s an unquestionably versatile system, and hunters who shoot the Encore swear by its reliability and accuracy.

The alternatives to break-opens are single-shots with a Farquharson-style, or falling-block, action. These are extremely strong actions, with more locking area than a bolt-action. The most popular rifle in this style is unquestionably the Ruger No. 1, first introduced in 1966. Inventor Bill Ruger got his inspiration from the era when single-shot rifles made by illustrious gun makers such as Holland & Holland, James Purdey and W.J. Jeffrey were used to hunt dangerous game in Africa.

The Ruger No. 1 has been chambered in virtually every imaginable cartridge since its introduction. While current production is much reduced, a version or two are still manufactured every year. Unlike the functional appearance of break-opens, the Ruger No. 1 is classically designed in every way, making for a beautiful rifle by any measure. Other manufacturers have also adopted falling-block actions in their single shots, most notably Dakota Arms with its Model 10.

While more affordable than falling-block rifles, break-opens have their liabilities. They’re simply not as strong as falling blocks, so they’re limited in their ability to handle large calibres without shaking loose mounts and rings. They’re also difficult to reload when shooting prone or from a bench. On the flip side, break-opens are more compact and easier to handle in tight situations. Plus, you can quickly and easily check your load and barrel condition.

Reloading speed has long been an issue of discussion among both opponents and proponents of single-shot rifles. Some suggest you can reload a single-shot as quickly as you can a bolt-action, but that simply isn’t true. To make reloading efficient, you can at least learn to carry a cartridge between your fingers, much like a professional hunter, or PA, does in Africa with a big-bore double. You’ll never match the speed of a repeating firearm, however, and that’s why it’s imperative to make your first shot count with any single-shot firearm.

Single-shot rifles are underrated as pure hunting rifles, but they shouldn’t be. They force you to plan and execute stalks more carefully, and to be a little more prudent in your shot selection, which is always a good thing. Just watch single-shot hunters and you’ll see they’re conservative shooters who only attempt high-percentage shots—something that should be the case for all of us anyway.

Over the years, I’ve had many firearms pass through my hands, but I regret selling only two of them. One was my first rifle, a Remington 760 pump-action that shot like a dream. The other was a Ruger No. 1 in .270 Win. To this day, I can’t recall who I sold it to, or why, but not a season goes by that I don’t lament that decision. I’m now a much more careful and conservative hunter than I was as a young man, so the romance and mysticism associated with single-shot rifles suits me perfectly. The next rifle I purchase is sure to be one.