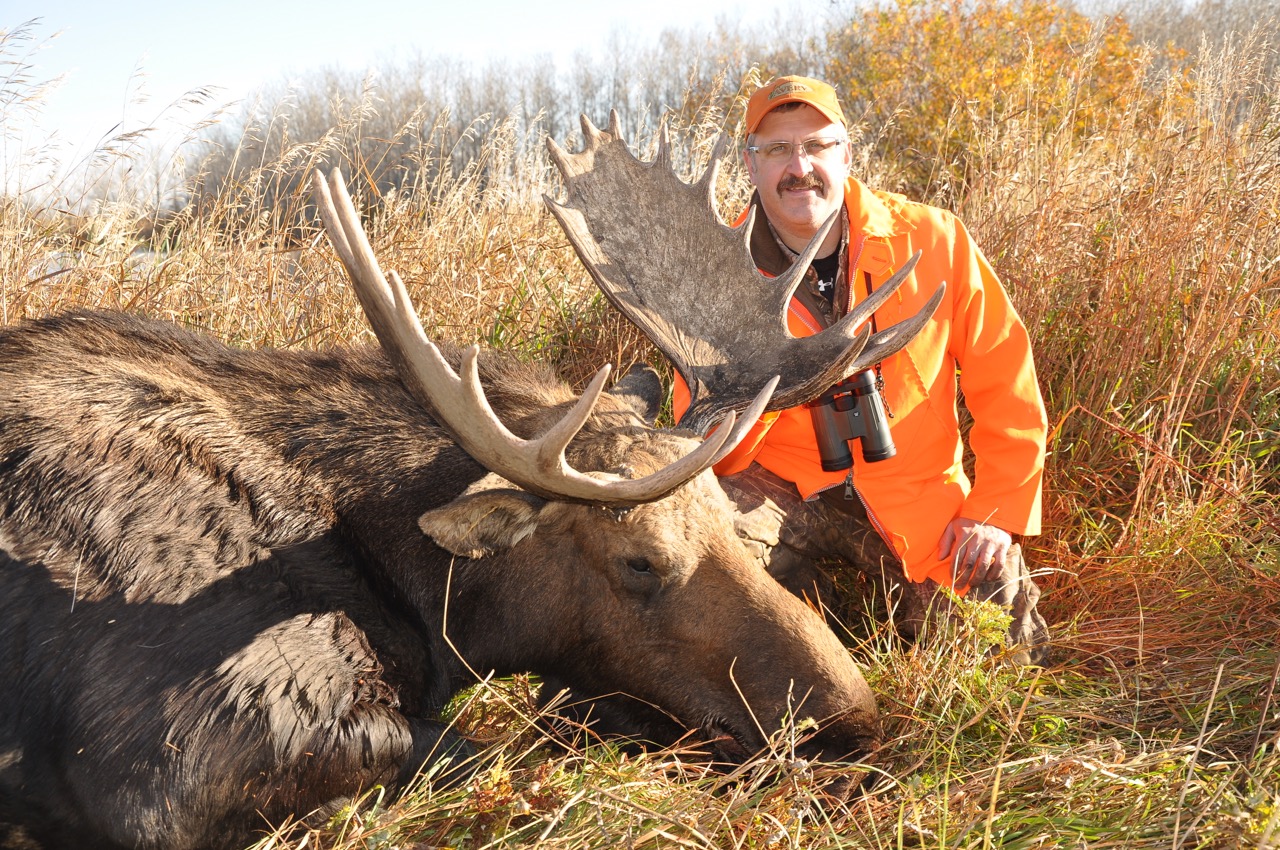 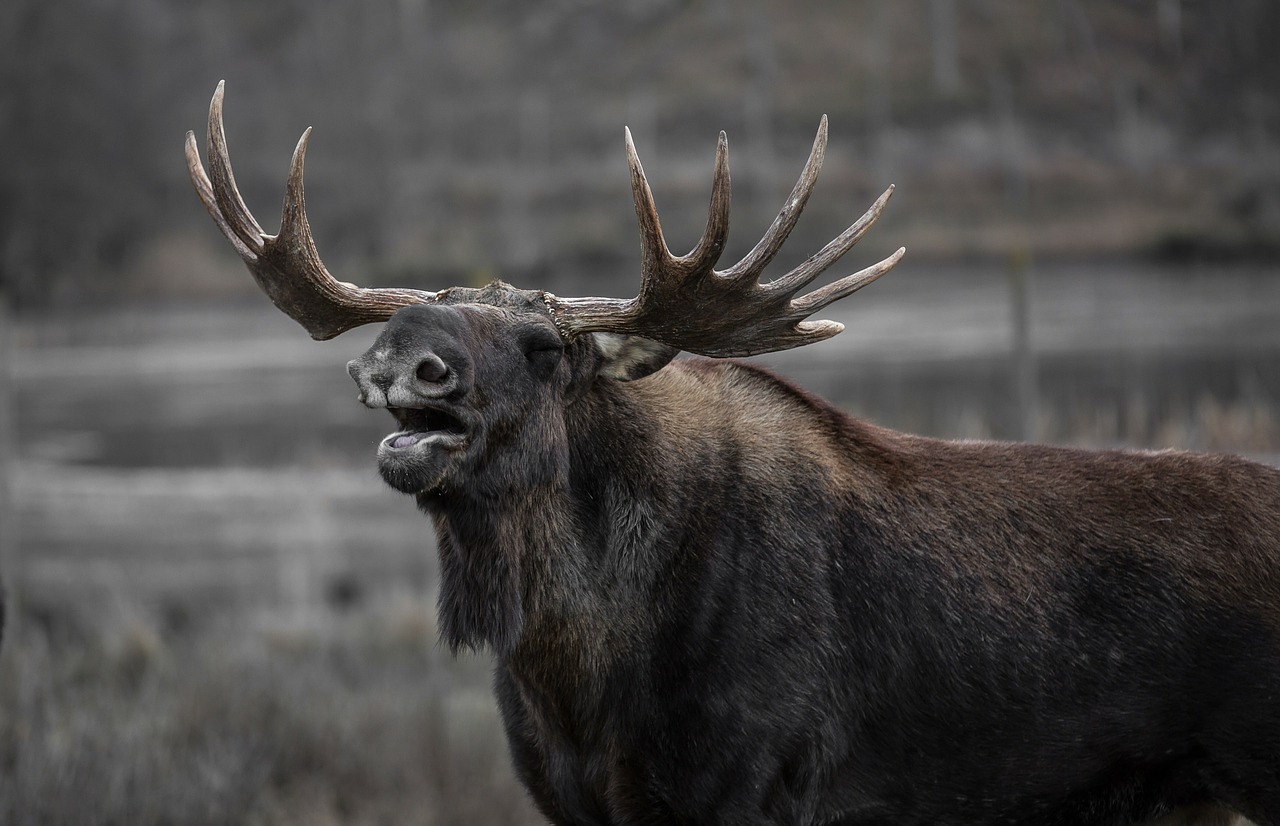 Spot-and-stalk hunting allows you to slowly sneak up on a moose without it knowing you are there. Generally, the quieter you are, the better your chances of success. However, there may be times when you can’t get close enough to a moose, or get in the right position. That’s when calling can help.

A few years ago, I slowly snuck up on a bull and a cow moose on the opposite edge of a small clearing, well within shooting range. The problem was, the cow was in front of the bull, preventing me from having a clear shot. If I moved in any direction, both moose would likely see my movements and spook. So instead, I let out a soft bull grunt, and within seconds the bull stepped forward and exposed his chest.

A bull call usually works well when a bull is locked down with a cow. If you’re too aggressive with your calls, however, the bull may elect to run the cow in the opposite direction rather than step forward and give you a shooting opportunity. Call correctly, though, and you’re bound to get a chance to seal the deal.