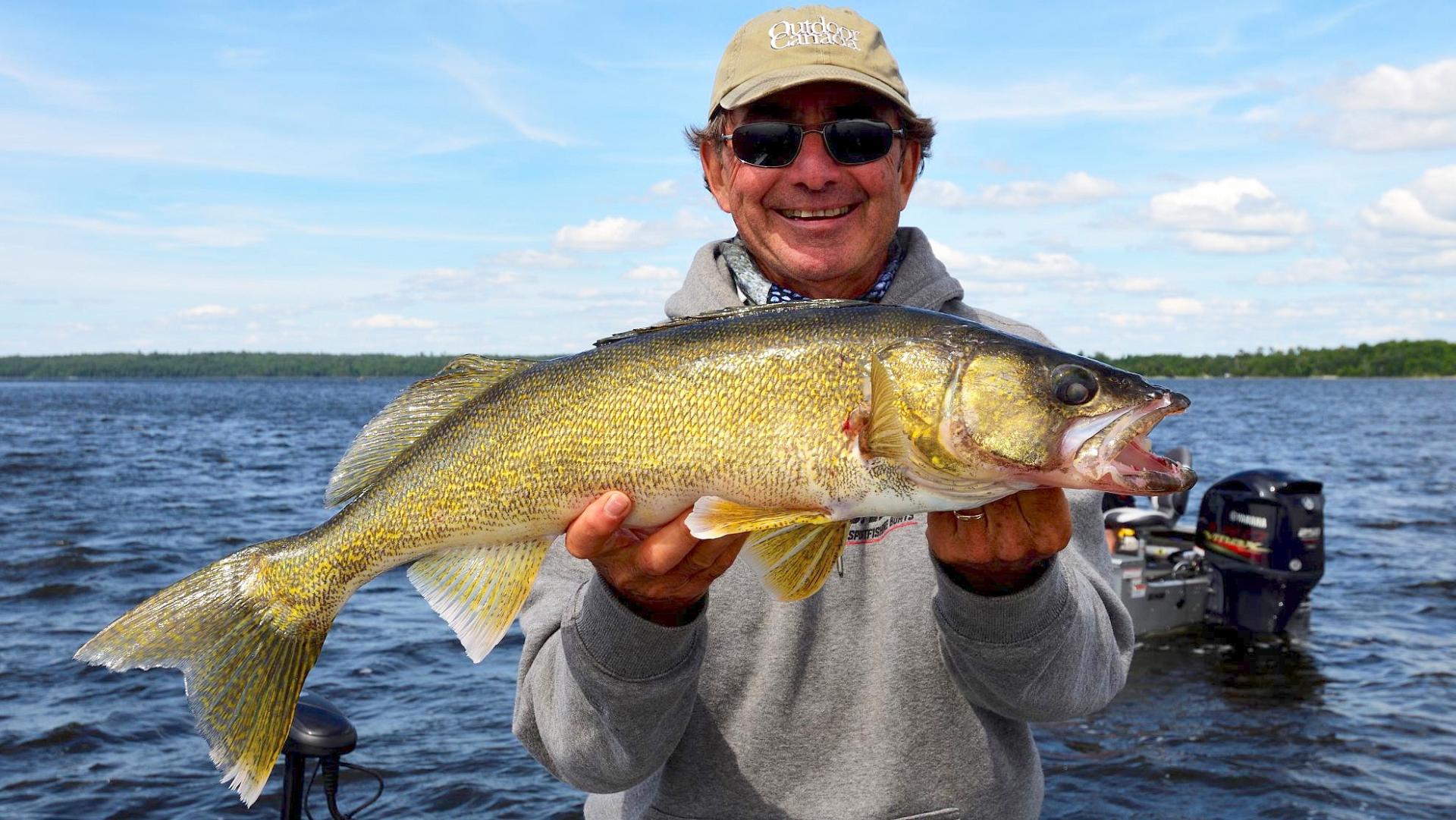 Across Canada, many walleye fisheries are mired in controversy. But there is a way forward

If you’re a walleye angler, you don’t have to look far or too hard these days to find a fishery that’s mired in controversy. Lake Nipissing is a good example in Ontario, while Mille Lacs Lake, Minnesota, is a state-side case in point. Manitoba’s massive Lake Winnipeg, on the other hand, is the undisputed poster child for North America.

The problems are many and complex, but if you had to boil it down to a few succinct points you could probably sum it up by concluding that too many anglers—both commercial and sport—are chasing too few fish. And like most “tragedies of the common,” nobody wants to rely upon or trust the data, analysis or solutions offered up by the provincial or state agency responsible for the fishery’s management.

I won’t even get into what happens when the local politicians get involved, attempting to score brownie points—worse.

I was reminded of this the other day, while conversing with good friend Dr. John Casselman, who until his retirement was the Senior Research Scientist with the Ontario Ministry of Natural Resources (OMNR). John worked out of the Lake Ontario Research Unit, where he specialized in population dynamics and the age, growth, and production in fish.

Most anglers know him better, however, for the Muskie Cleithrum Project that he and the late Dr. Ed Crossman, from the Department of Ichthyology and Herpetology at the Royal Ontario Museum initiated in the 1980s and early 1990s.

The two good fish doctors reviewed the catches of over 74,000 muskellunge and carefully examined the cleithrum bones (the small bone that rings the gill flap) from another 2,400 trophy muskies that they received from taxidermists and natural resource agencies across the continent. The information they assembled represents one of the largest muskie data banks. From it, they were able to document, for the very first time, changes in the length, weight, maximum age and mortality of muskies. Suffice to say, the spectacular muskie fishing we enjoy today, is a direct result of the modern management that flowed from Casselman and Crossman’s work.

Still, what in the world does any of this have to do with the problems plaguing so many of our best walleye fisheries? 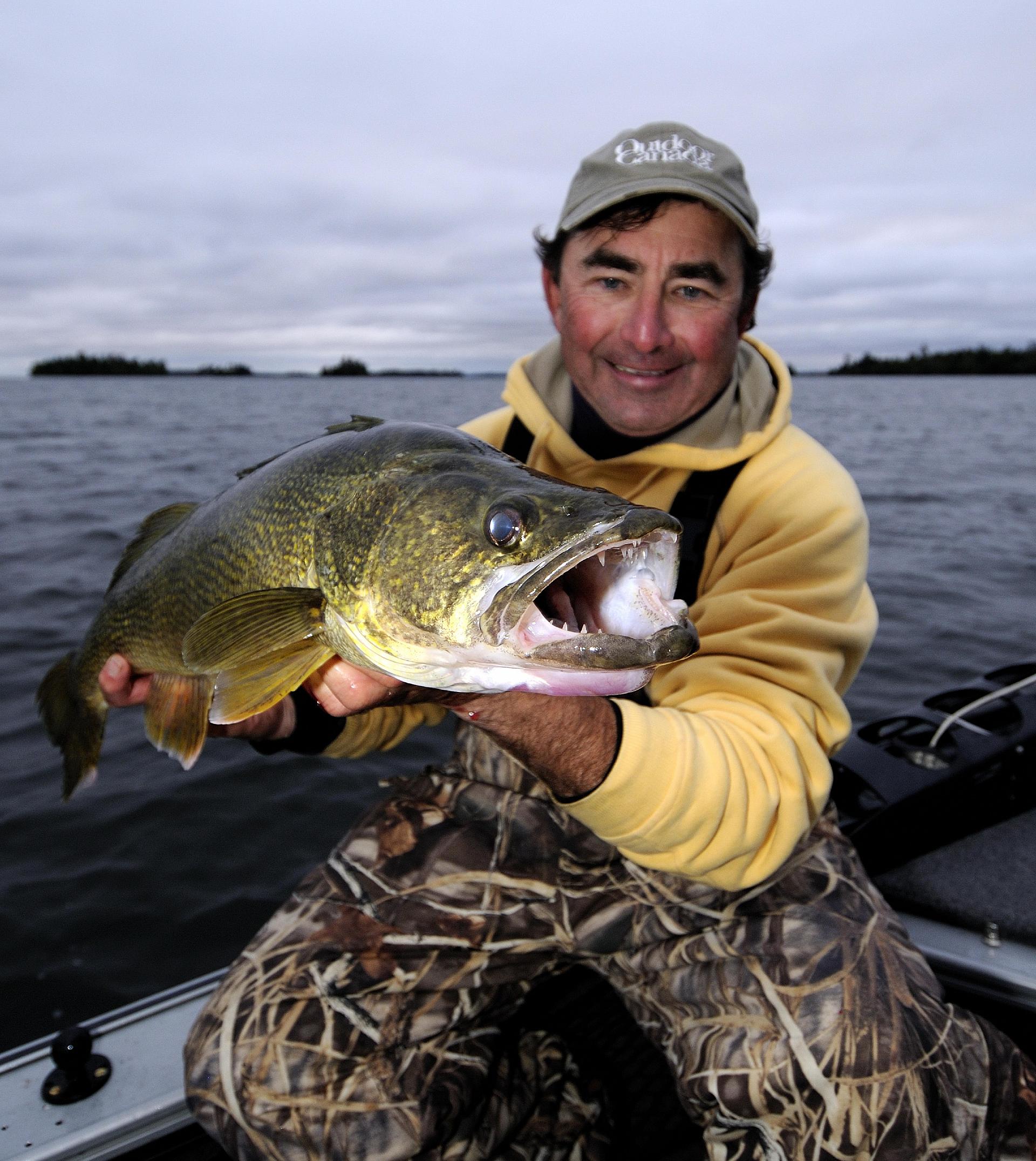 Well, it just so happens that Casselman, who received the American Fisheries Society Award of Excellence for his lifetime contribution to fisheries’ science, is also a certified assessor for the Marine Stewardship Council.

If you’re not familiar with the Council, it is an independent, world-wide, non-profit organization that sets the standard for sustainable ocean fisheries. When a fishery is able to demonstrate that it is in compliance with the science-based MSC standard, it receives certification so that the fish can be marketed as truly sustainable. This is a win-win for the resource, commercial fishers, sport anglers, natural resource agencies and consumers, plus restaurant owners and supermarkets that sell the product. For once, everybody wins.

The only regrettable part of the scenario is that the Marine Stewardship Council has, for all intents and purposes, been focused on ocean fisheries. But that is changing. Some enlightened freshwater commercial fishers, anglers and natural resource agencies have seen the conservation and marketing advantages that are accorded them by MSC sustainable designation.

As a matter of fact, in 2014 Manitoba’s Waterhen Lake became the first sustainable freshwater gillnet fishery in North America, and only the second in the world to receive MSC certification. According to Casselman, the results are enlightening.

There is now a sophisticated sustainable fisheries management plan in place that includes well-defined performance indicators and predetermined management actions if fish stocks decline. And because anglers and commercial fishers were equal partners at the table, there is complete buy-in from all parties, including Manitoba Conservation and Water Stewardship.

As Casselman puts it, “It removes the politics from fisheries management and quota allocation, and allows anglers to be actively involved in the process. In all the certifications, angling allocation is considered and deemed important. I wish there were some way we could convince anglers that they should look for and buy only fisheries-certified commercially caught fish. I also encourage  all commercial fisheries be certified. It gives us a glimpse of the route we must go.”

It also offers up a challenge to the users of Lake Erie, Lake Nipissing, Lake of the Woods, Mille Lacs Lake, Lake Manitoba, Lake Winnipeg and so many others across the country.

What are we waiting for? Or, more to the point , what are we afraid of?