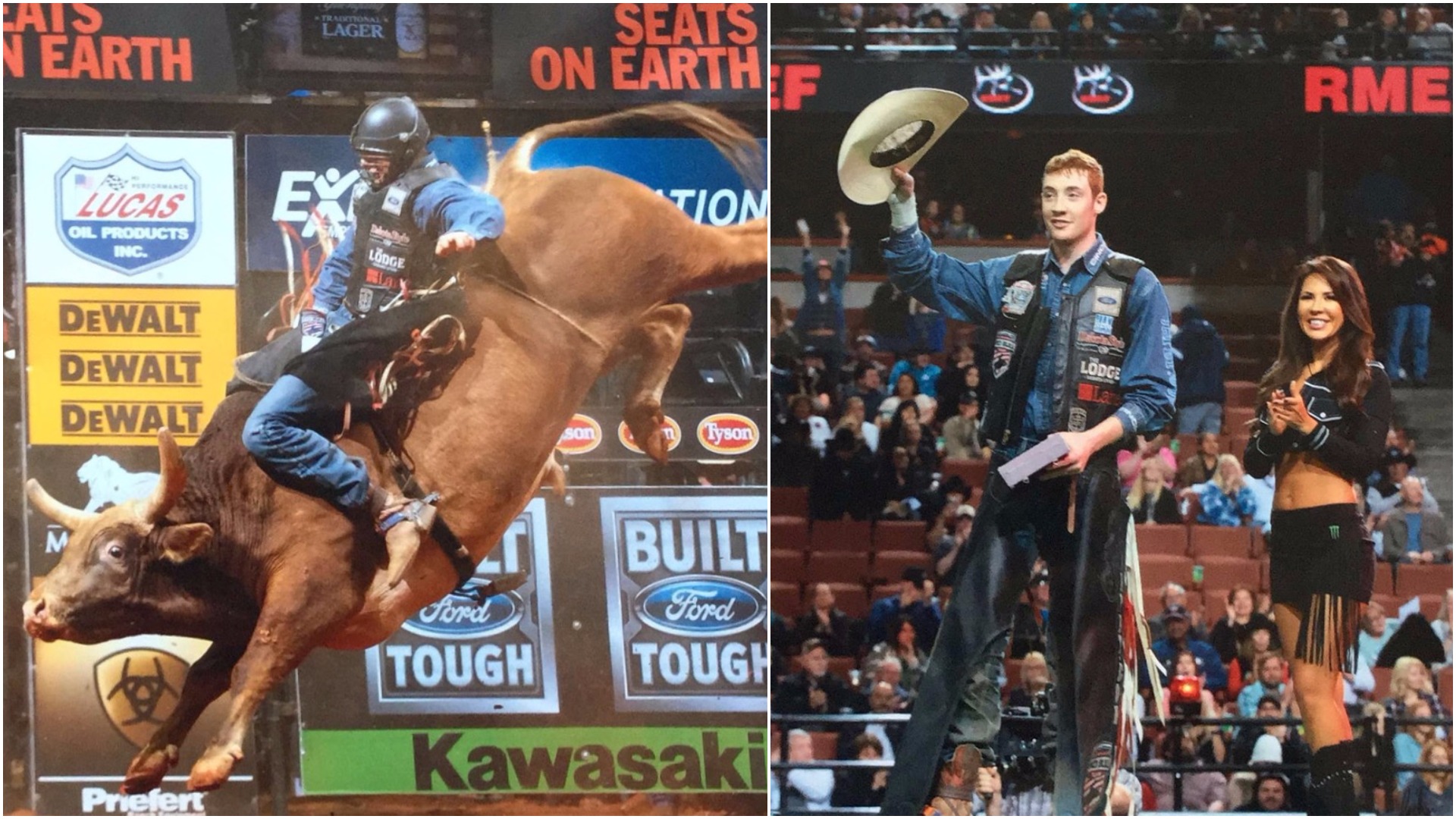 One of only two Canadians now competing in the Professional Bull Riders’ elite Built Ford Tough Series, Prince Albert, Saskatchewan’s Tanner Byrne is also a seasoned deer hunter, having been raised in a hard-core hunting family. “I grew up on deer sausage,” says the 25-year-old, himself now the father of one. “Anything we could harvest ourselves and turn into food, that’s what we ate.” And despite his busy bull-riding schedule, Byrne heads back to his family’s Saskatchewan ranch every fall to hunt for white-tailed deer. Since shooting his first deer at age 15, the rodeo star has taken a deer almost every season since, making him a prime candidate to share his whitetail wisdom.

Success in the field has a lot to do with research and knowing what you’re going after, Byrne says. With whitetails, look for the signs, follow the tracks, use the wind to your advantage and set up near a good supply of food, he says. Having patience and persistence are also important. “You have to be able to go out for a week and not see a deer, but not give up.”

Set up a blind

Not a fan of heights, Byrne says he prefers ground blinds over treestands. And they don’t have to be elaborate—he and his hunting buddies use an old fishing shack. “It’s nothing too fancy, but it hides us and gets the job done.” The key, he says, is to set up in spot that has the right combination of food, water and cover. “I also look for a place where the deer won’t be scared away, and which has a good open area where you can get a good shot.” 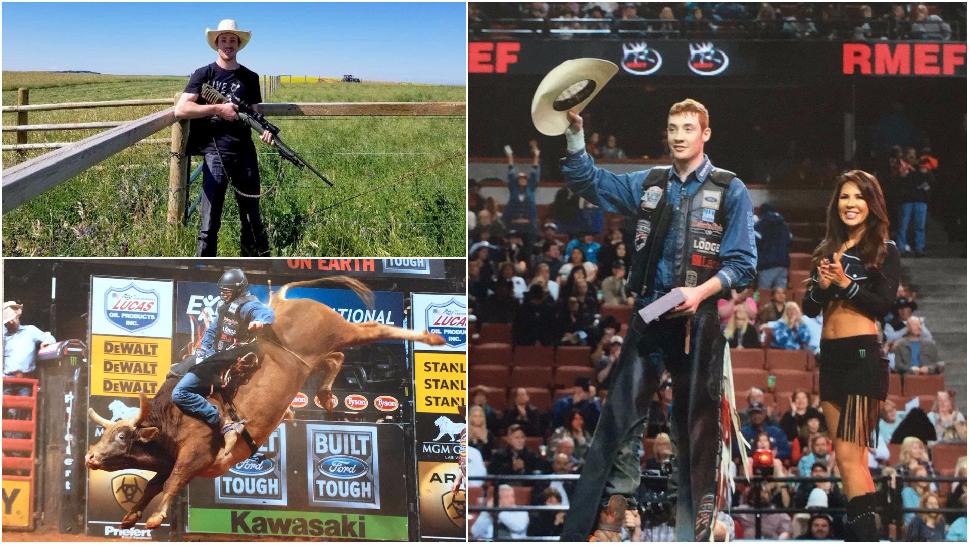 Owing to a whitetail’s heightened sense of smell, Byrne stresses, always let the wind direction determine which way you travel to and from your set-up. If the wind is unfavourable, you either have to wait or take a different route—even if it means bushwhacking.

Always take your time and wait until you have a clear shot at the deer’s vitals before squeezing the trigger, Byrne says. “There’s nothing worse than hearing about someone wounding a deer and not finding it.” Also, carry a rifle and cartridge combination that you have confidence in, he says, and practise shooting before the season begins. His favourite deer rifle is a bolt-action Mossberg in .270 Win. “It’s a nice, fast gun without a lot of kickback, and it gets the job done for me every time.” To ensure accuracy, meanwhile, Byrne has developed a personal shooting system that eliminates shaking or flinching. “I take three big breaths, then pull the trigger on the inhale,” he says. “I find when I take those deep breaths and focus on following the bullet and trying to watch it hit, I’m more accurate.”