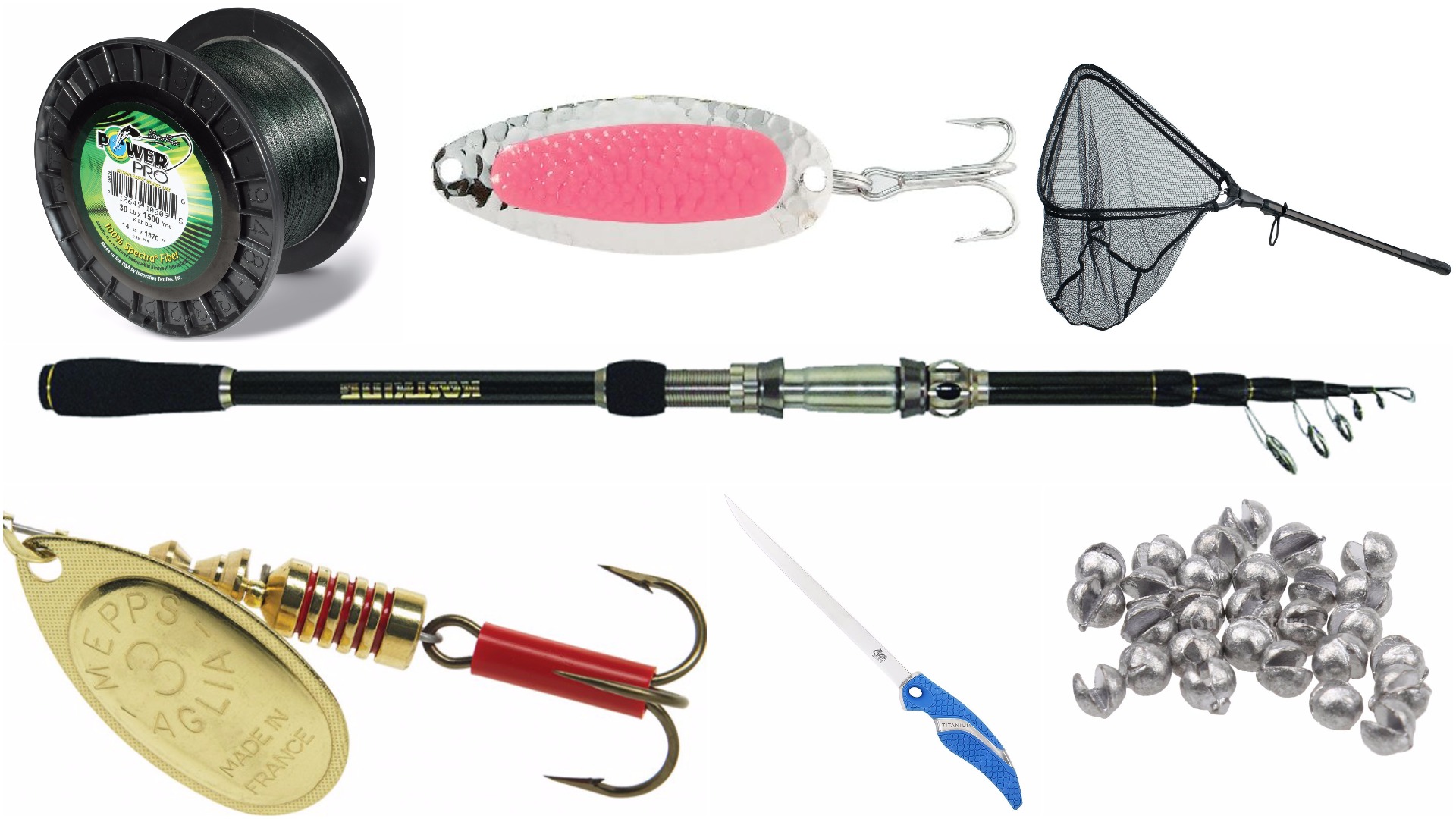 The 19 items every angler needs on a remote fishing expedition

What to bring in your canoe on a remote fishing expedition

A wilderness canoe trip can take you through some of the best fishing waters on the planet. But because of the small confines and weight restrictions of a canoe, you need to pare down your fishing gear and pack strategically. Think versatility and bring gear that can cover a wide variety of presentations. And don’t forget to carry backup items—you can’t just pop into a tackle shop for replacements, after all. Here’s what I pack for my extended paddling and fishing expeditions to remote Canadian waters. 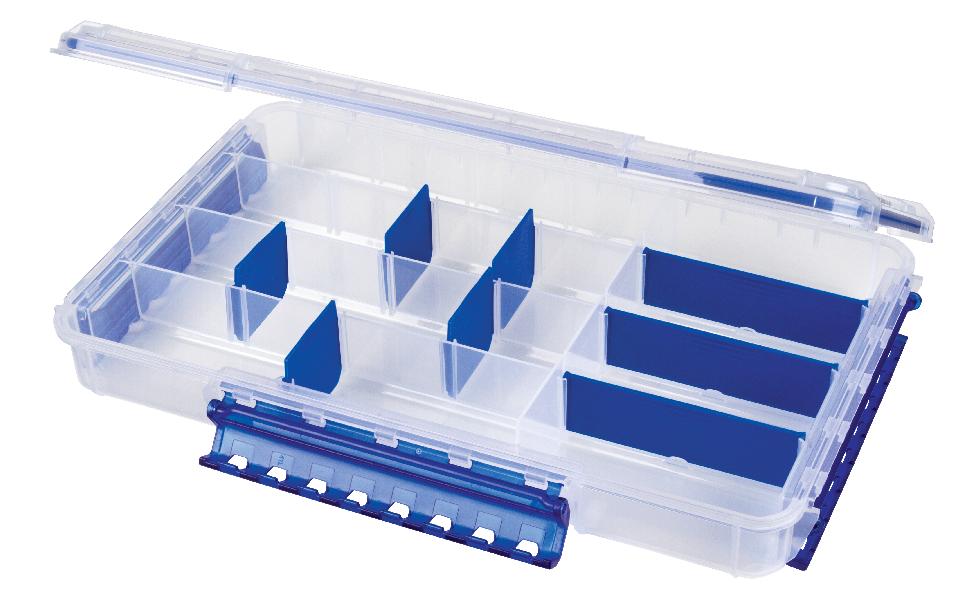 1. TACKLEBOX: To save space, I pack all my lures and terminal tackle into a single clear-plastic tackle tray that has a waterproof O-ring around the edge. These trays usually don’t come with handles, so I fashion a strong handle out of duct tape.

2. RODS: A fibreglass telescopic rod (above, top) is preferable because it’s so easy to stow and deploy. Bring two so you have a backup, and make sure they are durable—Bass Pro’s telescopic rods have performed the best for me. If you must bring a standard rod, opt for an indestructible two-piece, such as an Ugly Stik (above, lower)) or Bass Pro Brawler. Still bring a telescopic rod as a backup, and leave your expensive graphite rods at home—they’ll snap out there in no time. 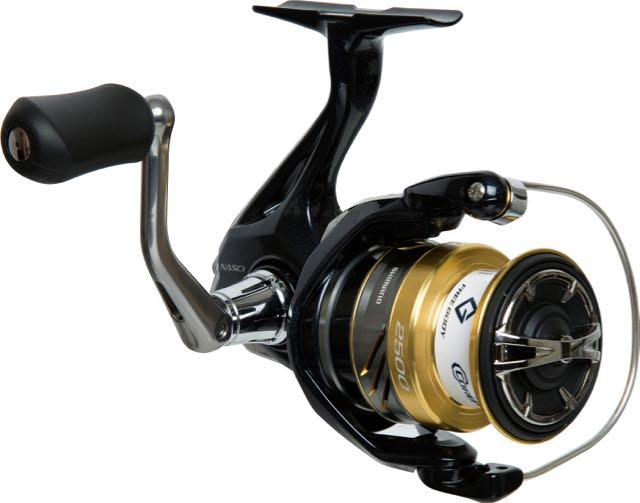 3. REELS: Bring medium to large spinning reels; I’ve been using a 5000 series reel on my trips for a while, but you don’t need to go that big. Make sure you have at least three reels for every two paddlers, in case one gets lost or breaks.

4. LINE: For versatility, I like 30-pound braided line, which has the diameter of roughly eight-pound mono. Bring an extra spool as backup, as well as a spool of fluorocarbon for leaders. If you’re heading into pike country, also pack some wire leaders.

5. SPINNERS: For northern river trips, #2 to #4 Mepps in a variety of colours are my staples. 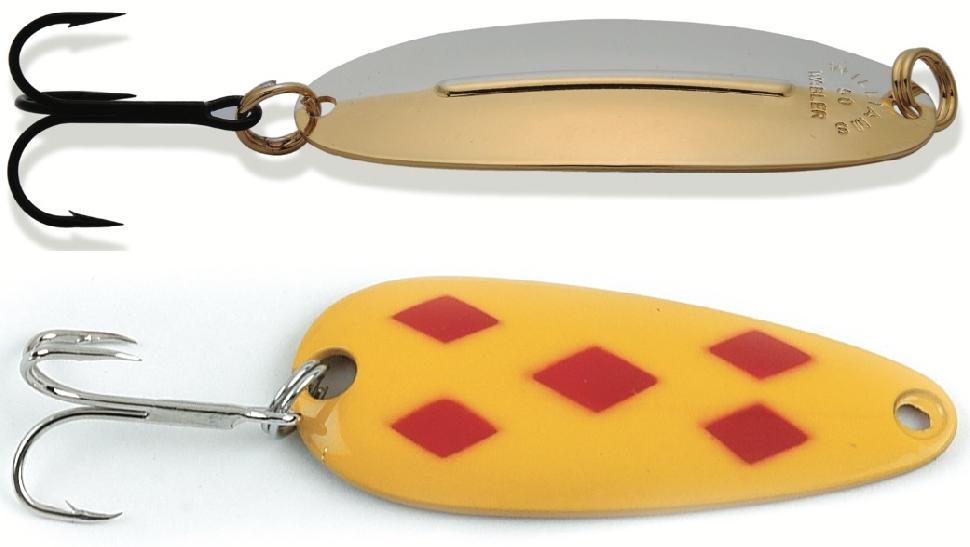 6. LARGE SPOONS: Good for casting, jigging and trolling for lakers, pike and more, some of my favourite large spoons include a silver four-inch Williams Wabler (above top) and a 1 1/8-ounce Len Thompson Yellow & Red—a.k.a. Five of Diamonds (above lower).

7. SMALL SPOONS: For trolling and casting to smaller species such as brook trout, bring some small spoons. For targeting Arctic char, I particularly like a half-ounce Pixie. Heavy enough to cast a good distance, it can be fished deep or shallow, and it won’t plane on the surface when reeling or trolling with speed. 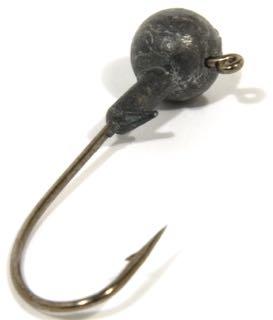 8. BALL-HEAD JIGS: These are inexpensive and don’t take up much space. Bring a large assortment, but avoid cheap ones, because the hooks are likely to bend before your drag kicks in, resulting in lost fish.

9. SOFT-PLASTICS: To dress your jigs, bring three-inch-plus curly tail grubs (above left) in a range of colours and styles. Also pack various-coloured five-inch worms (above right) for wacky rigging, along with O-rings so they last longer.

10. JERKBAITS: You want something that won’t get snagged when fishing shallow waters in rivers, so bring a selection of shallow or suspending minnowbaits, such as Rapala X-Raps (above, top). If you’re tripping in bass country, also take along some topwater plugs (above, lower).

11. HOOKS: Bring hooks in a variety of sizes and styles for live bait, and as backups to switch out broken hooks on lures.

13. WEIGHTS: Pack some splitshot to attach to your line should you need to make your lure run a bit deeper. And bring a selection of one- and two-ounce pencil sinkers to use with three-way swivels when trolling. 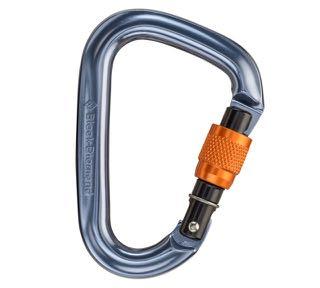 14. CARABINERS: You’ll need two carabiners: one to clip to your rod and the other to your tacklebox in case you dump the canoe. 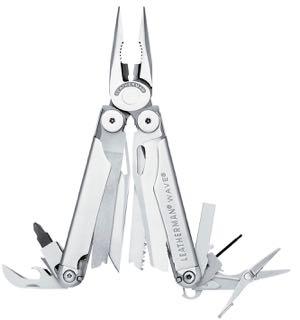 15. MULTI-TOOL: On your belt, keep a multi-tool equipped with needle-nose pliers for removing hooks from fish, and, of course, tools for myriad other camp tasks. If you’ll be targeting pike, consider also bringing long forceps or an 11-inch hook remover. 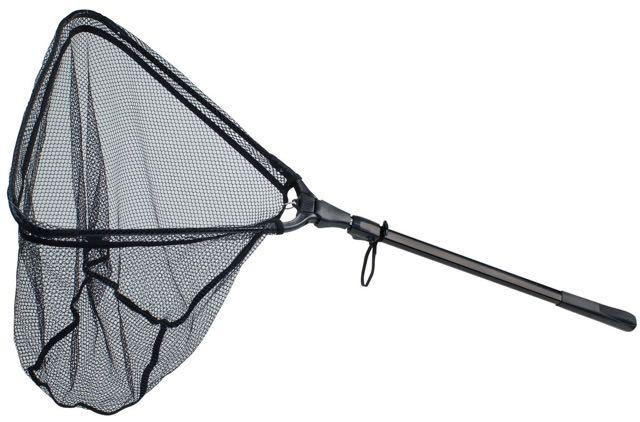 16. NET: Standard landing nets are bulky and often get trapped under a bunch of gear when needed most. Instead, bring a sturdy, compact folding net with all-metal moving parts and rubberized netting. 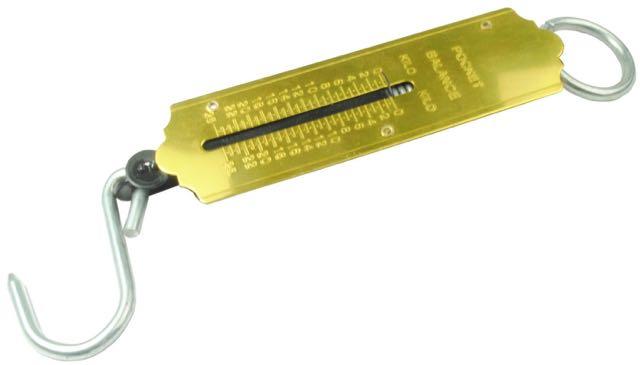 17. SCALE: For friendly competitions and quests for personal-best fish, pack a spring-operated scale, which is more durable and water-resistant than a digital model. 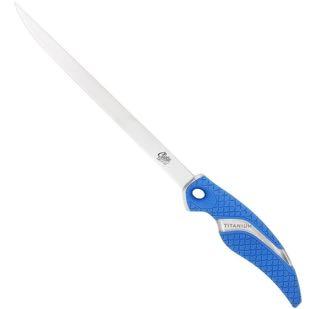 18.FILLET KNIFE: Nothing beats a meal of fresh fish out in the wilderness, so bring along a sharp, eight-inch fillet knife. Keep it secure in its sheath with a strip of duct tape so it doesn’t come lose in your pack.

19.GRILL: To flash up your fish dinner over the campfire with the least amount of fuss, bring a double-sided fish basket grill with a handle.

Always keep a length of fishing line, some hooks and a small spoon in your survival kit, which you should always carry with you. If you get lost or separated from your canoe, you’ll at least have a way to catch fish for food.