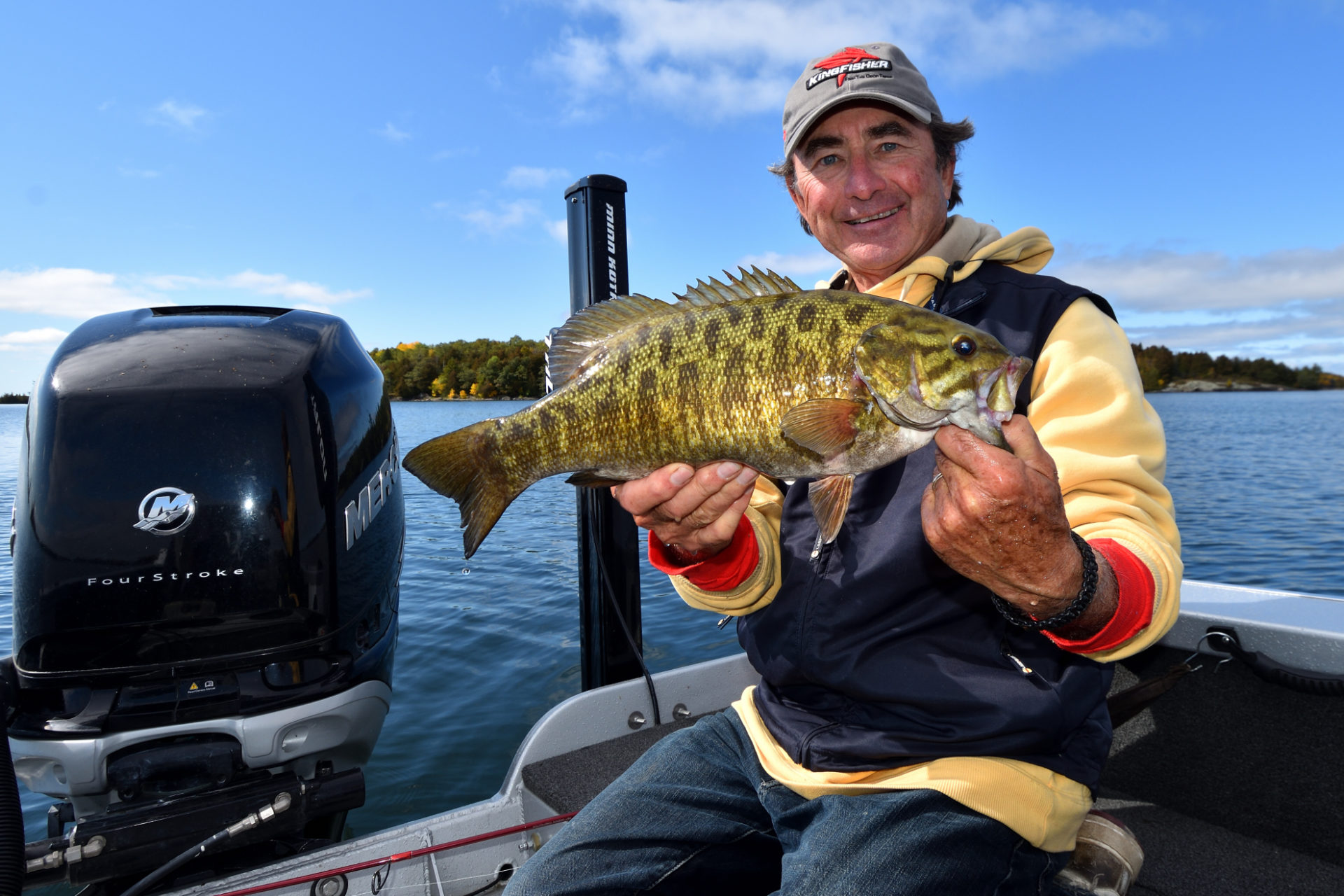 The secret to fishing jerkbaits

For big fish, try a big pause on your retreive

Can you believe how quickly the water temperature has plummeted?  In my Northwestern Ontario neck of the woods, it has dropped ten degrees in ten days.  That is the bad news. The good news is that the cooler water temperatures have fired up the minnow bite for walleye and, especially, smallmouth bass. And when the brown bass start focusing on baitfish, there are few baits better than a jerkbait.

As a matter of fact, I keep a jerkbait rod in the locker, rigged and ready to go, all season long. But I fish it very differently in warm water than I do in cold, which is when the lure style excels and comes into its own.

When the water is warm, I’ll rip a jerkbait quickly and erratically, pausing for just a nano-second or two at best. But when it cools down, like it is doing right now, I will lengthen the stop significantly to what good friend and In-Fisherman television host, Doug Stange calls a… “Painfully Protracted Pyzer Pause.”

Doug and I were filming a bass-fishing episode on Rainy Lake, on the Minnesota-Ontario border, and the water temperature was only in the high 40 Fahrenheit range. I fired out a Rapala X-Rap, jerked it a couple of times, and then laid my rod against the gunnel of the boat while I poured a cup of coffee. As the liquid was streaming into my cup, I heard a rattle, turned around and saw my rod slapping against the gunnel. I grabbed it before it was pulled out of the boat, and reeled in a gorgeous smallmouth bass.

Now, I may have been born at night, but it wasn’t last night, so the next time I made a cast, I intentionally paused much longer than I had been doing. And lo and behold, another smallmouth tried to rip the rod out of my hand.

After the same thing happened several times in succession, Doug asked me what I was doing and I showed him how long I was letting the lure suspend in the middle of the water column. It was driving the bass berserk and that is when he coined the term.

It is the subject of this week’s Fish Talk With The Doc video that I recorded for Ang and Pete at Fish ‘N Canada and you can watch it by simply clicking on the link below.