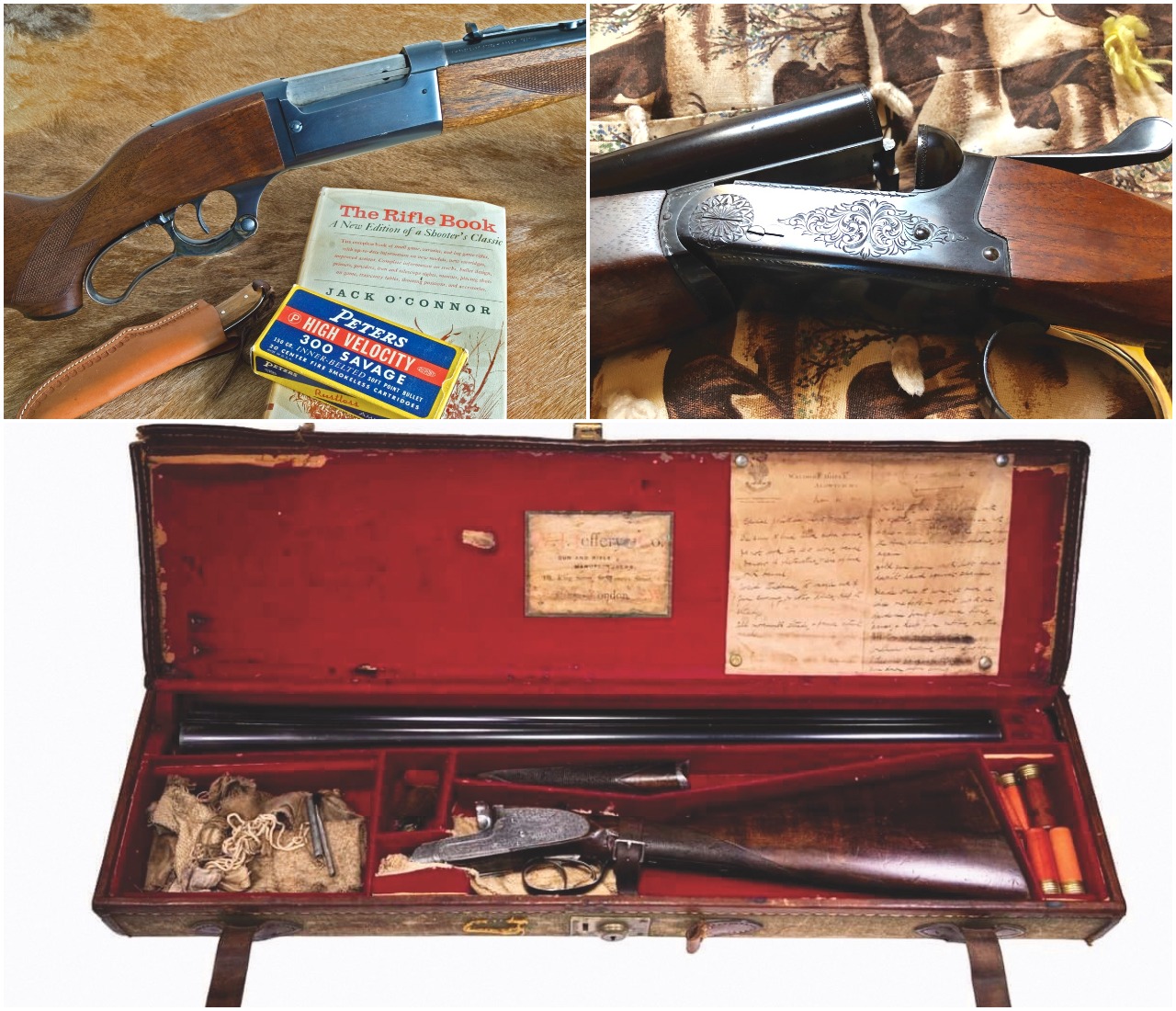 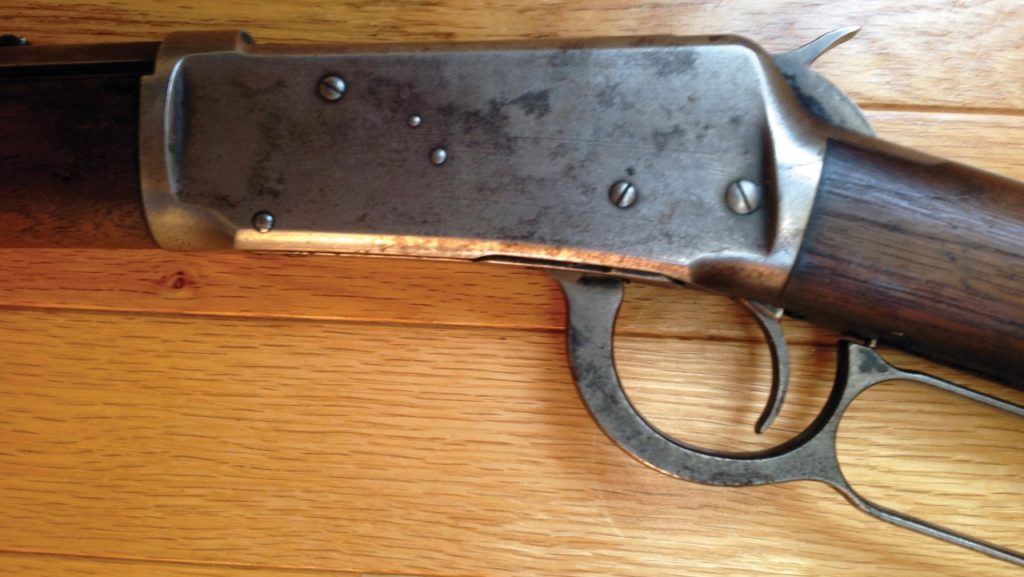 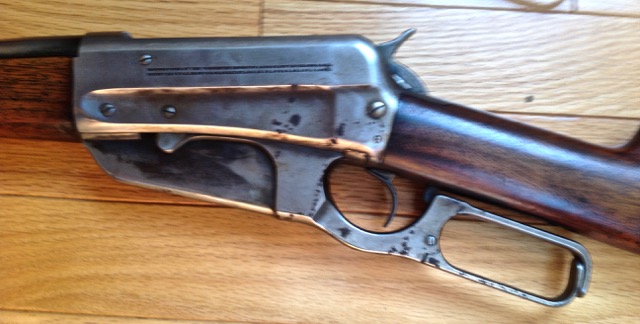 These models are both in demand with Winchester collectors. Your model 1895 was made between 1913 and 1915, while the Model 1894 dates to between 1896 and 1899. Records vary somewhat, and there are often differences between the year the receiver was made and recorded at the factory, and the serial number records of when the final fitting and polishing were completed. Your 1894 is particularly in demand due to its low serial number; anything under 148000 is considered antique, garnering it a premium.

From what I can see, both your rifles appear to be in fairly good condition, though it is hard to estimate what remains of the original finish. On the plus side, the screw slots I can see appear straight and unmarred, while the wood has scratches but no serious damage. However, there appears to be considerable surface rust on the receivers and levers, and possibly some pitting, which will reduce the value.

With vintage Winchesters, I always recommend getting a factory letter if possible; your 1894 falls within the serial number range for which letters are available. You can order it online for US$75 from the Wyoming-based Cody Firearms Museum (www.centerofthewest.org). Unfortunately, records for the 1895 only include serial numbers 1 to 59999, so yours doesn’t qualify.

If you choose to sell, I suggest you go through a firearm auction house (see www.outdoorcanada.ca/gunauctions). Considering the rust, I’d be surprised if you got $5,000 for both. It’s more likely you’d get $3,500 to $4,000, but auctions can be tricky at times—you might find a collector who really wants one or both and is willing to pay extra to get them. Of course, any collector will want to personally examine the guns first.