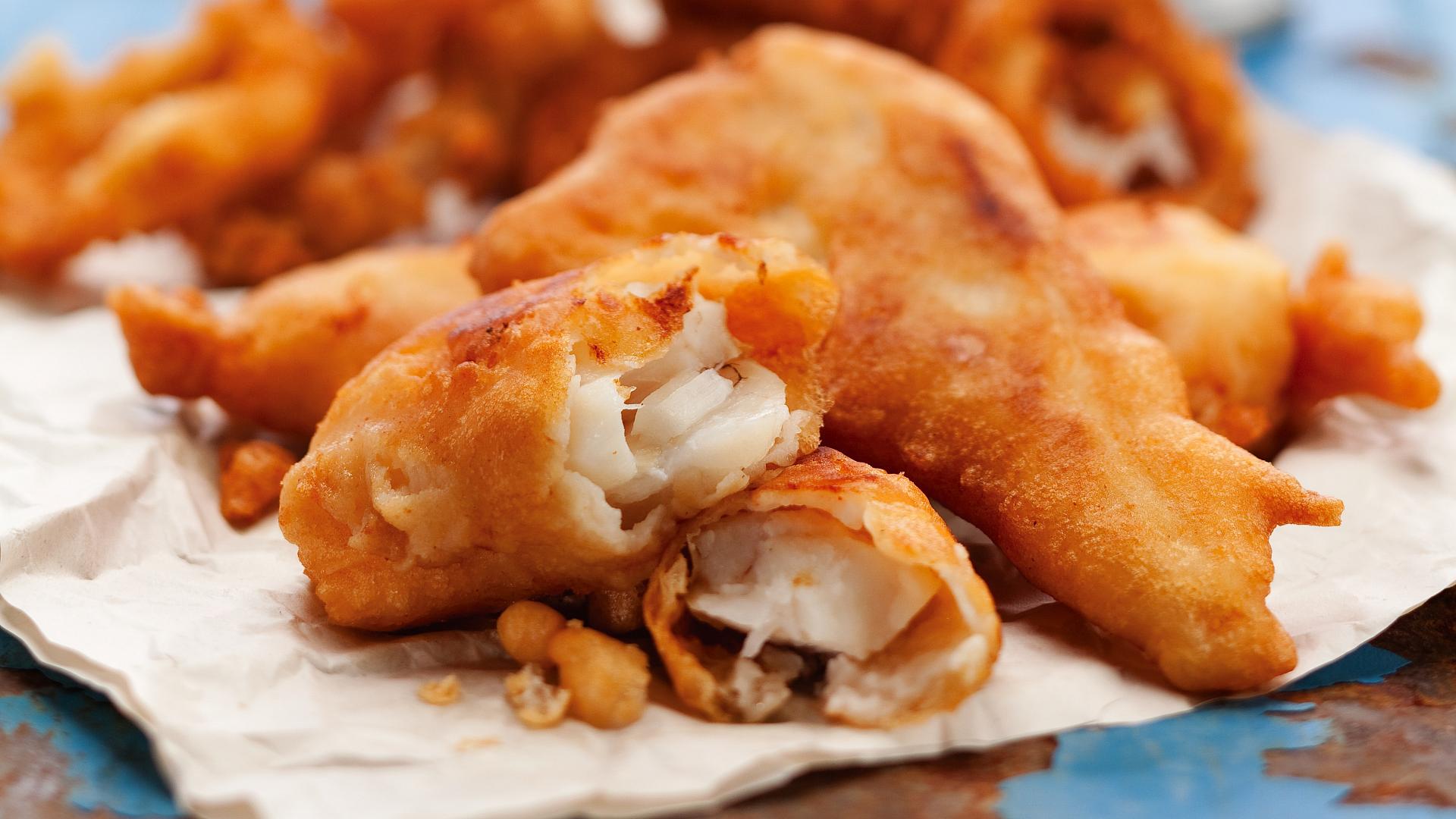 This classic take on a Canadian favourite blends two of our country’s favourite pastimes: fishing and quaffing

The ubiquitous beer-battered walleye dish has been a Canadian favourite for years, as it blends two of the country’s favourite pastimes: living off the fat of the land and, of course, beer drinking. In some parts of central Canada, this recipe is known as beer-battered pickerel and in parts of Quebec it’s called beer-battered doré. Whatever it’s called, the end result is the same, with walleye being the single best fish choice in beer-battered, fish-fry circles. One of this country’s most sought-after sportfish, walleye are often called old marble eyes, golden perch or simply “eyes” by many anglers. Serves 8. 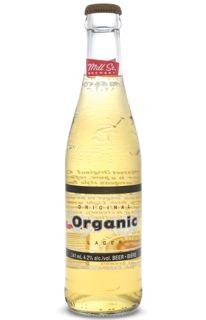 What to imbibe with this dish? More beer, of course. To complement the crunchy texture of the fish, as well as the robust flavour, try a crisp Canadian microbrew lager such as Steamwhistle or Mill Street Organic.