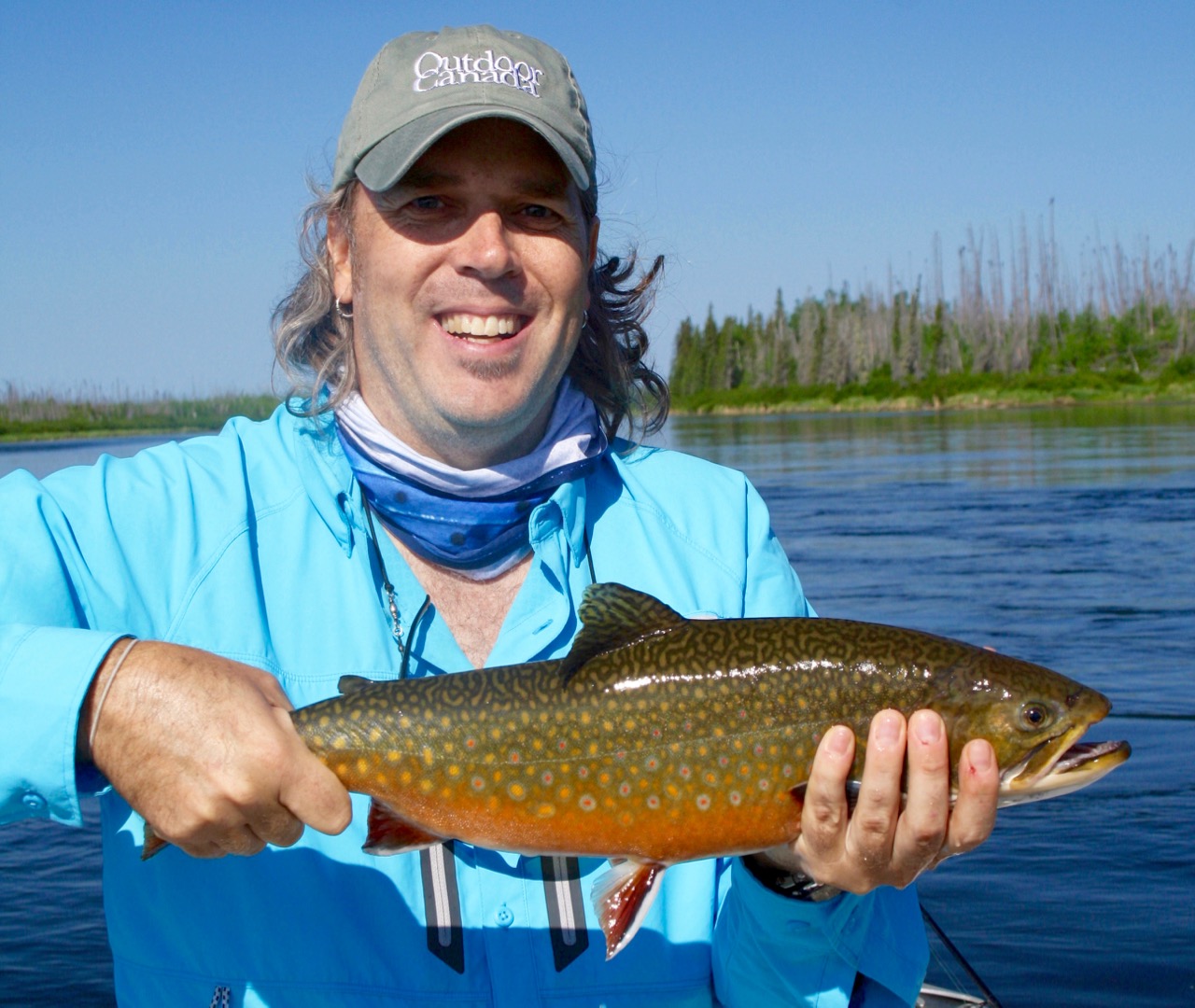 The brook trout that didn't get away
Fly Fishing

It was an angling pinnacle, closely followed by humiliation and disappointment, and it didn’t have to happen. After a boisterous fight, I’d just released a 21-inch brook trout back into northern Manitoba’s wild and rocky Gods River. I immediately cast again into the same roiling plunge pool and hooked another huge trout. Moments later, it broke off, and I instantly knew why. In my eagerness, I’d forgotten to check my leader after landing the previous fish. And sure enough, the mono had broken in a section that was clearly abraded.

Frequently checking your leader for weak spots is one of those little things we should all do, yet often don’t bother. We get lazy, complacent or think it doesn’t really matter. Now I know better. I’ve also adopted a few other fly-fishing habits that involve a little short-term pain for a lot of long-term gain. None of these are secret, or groundbreaking. They’re more like being made to eat your broccoli—a little tiresome, but very, very good for you.