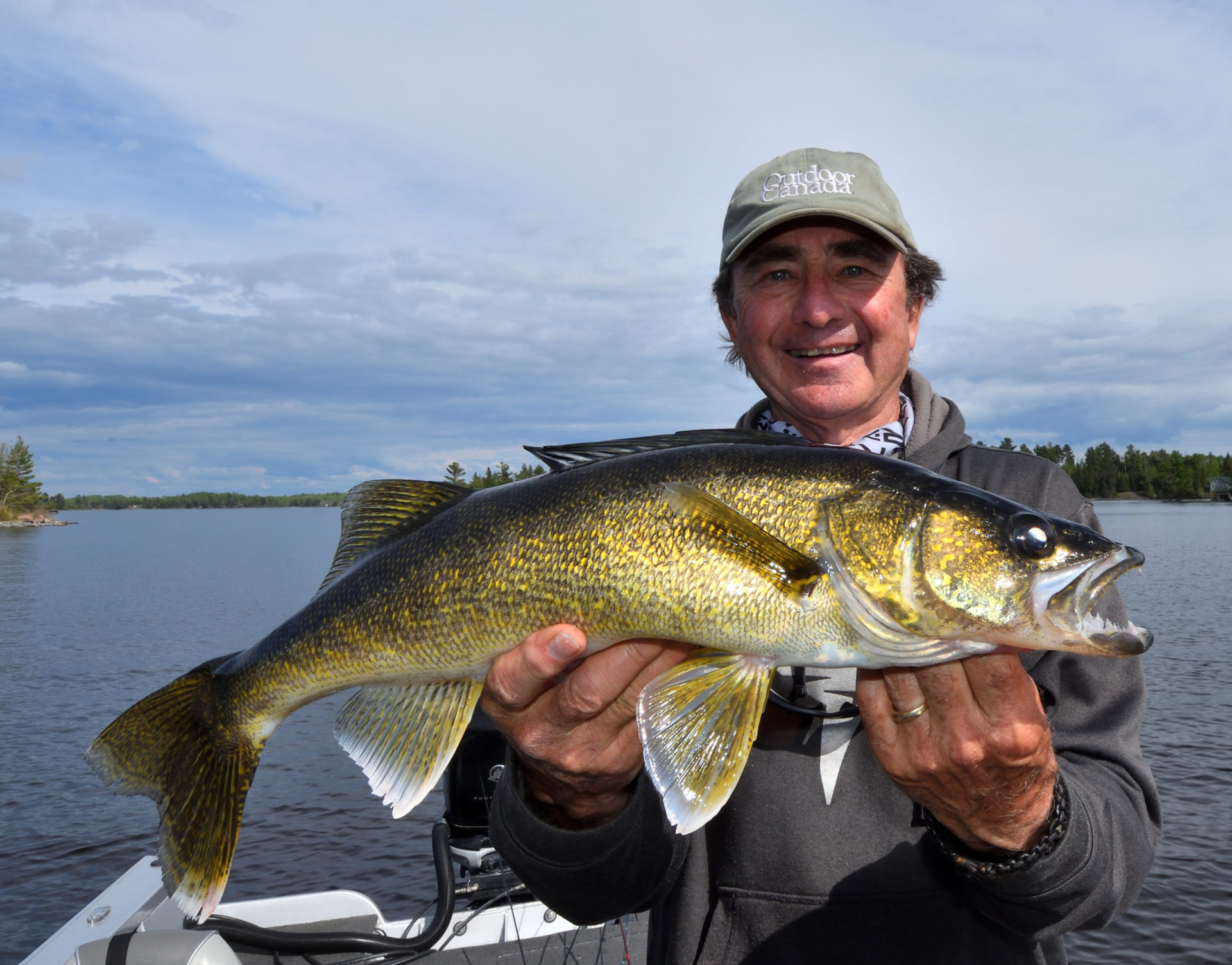 Science proves that releasing big fish, and keeping only small ones, improves a fishery

Here's proof that bigger is better 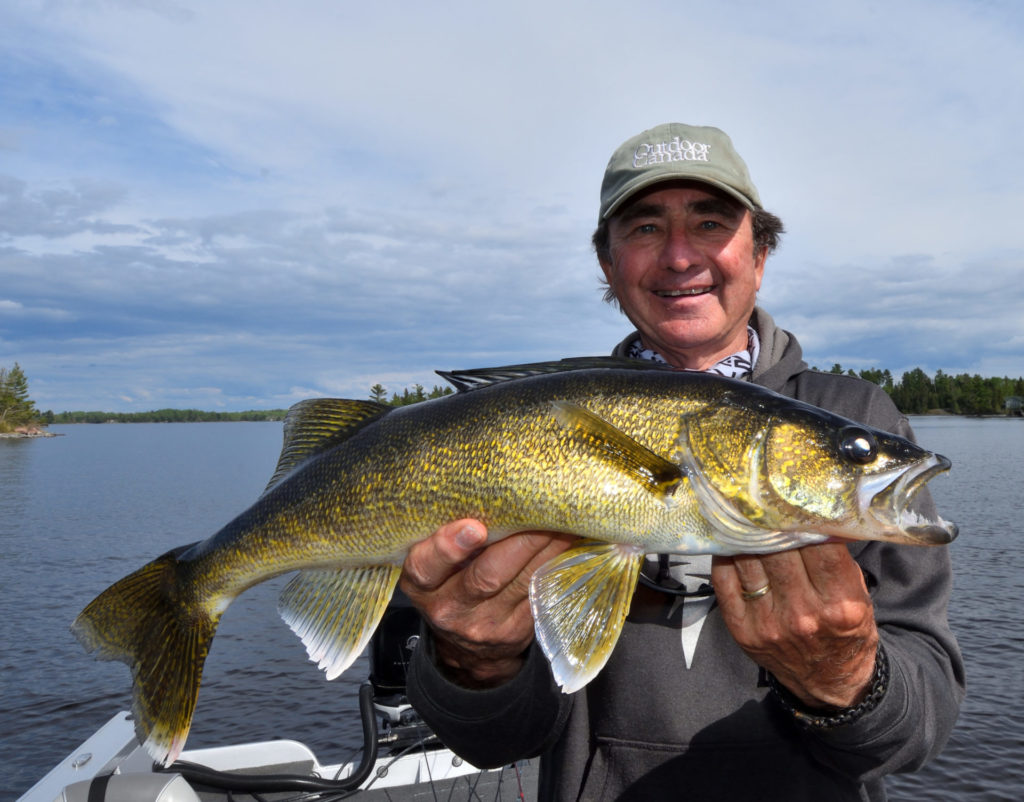 Most informed anglers now intuitively understand the concept of “selective harvest.” That’s where we release the bigger, mature, often egg-laying members of a fish population, while enjoying a few smaller fish for shorelunch or dinner, as a way to help sustainably manage fisheries. But you might be wondering if there is any scientific research to verify the practice.

One of the best studies ever undertaken was by David Conover at the Marine Sciences Research Center at Stony Brook University in New York.  Conover examined how commercial fishing operations affect the genetic integrity of fish stocks by typically killing the biggest members of the population. As he put it at the time: “One has to take the position that, despite all other organisms in the world being subject to the rules of natural selection and evolution, somehow fisheries are not.”

The results were stunning, and showed that within only four life spans of the largest fish being harvested, the reamining silversides were smaller, less fertile and converted food less efficiently than before.  Amazingly, however, they discovered the exact opposite results when the harvest was concentrated on the smallest members. In that scenario, by the fourth generation, the average size of the silversides was nearly twice as big as the fish in the population where the larger fish had been removed.

In addition to these findings, Conover and Munch also discovered that after four generations of harvesting smaller silversides the overall yield was actually higher. The reason, of course, was because the larger surviving silversides had a much greater reproductive potential. Plus, because the harvest had been concentrated on the smallest fish, from a genetics perspective, it had removed the slowest-growing members, and promoted the fastest growers. 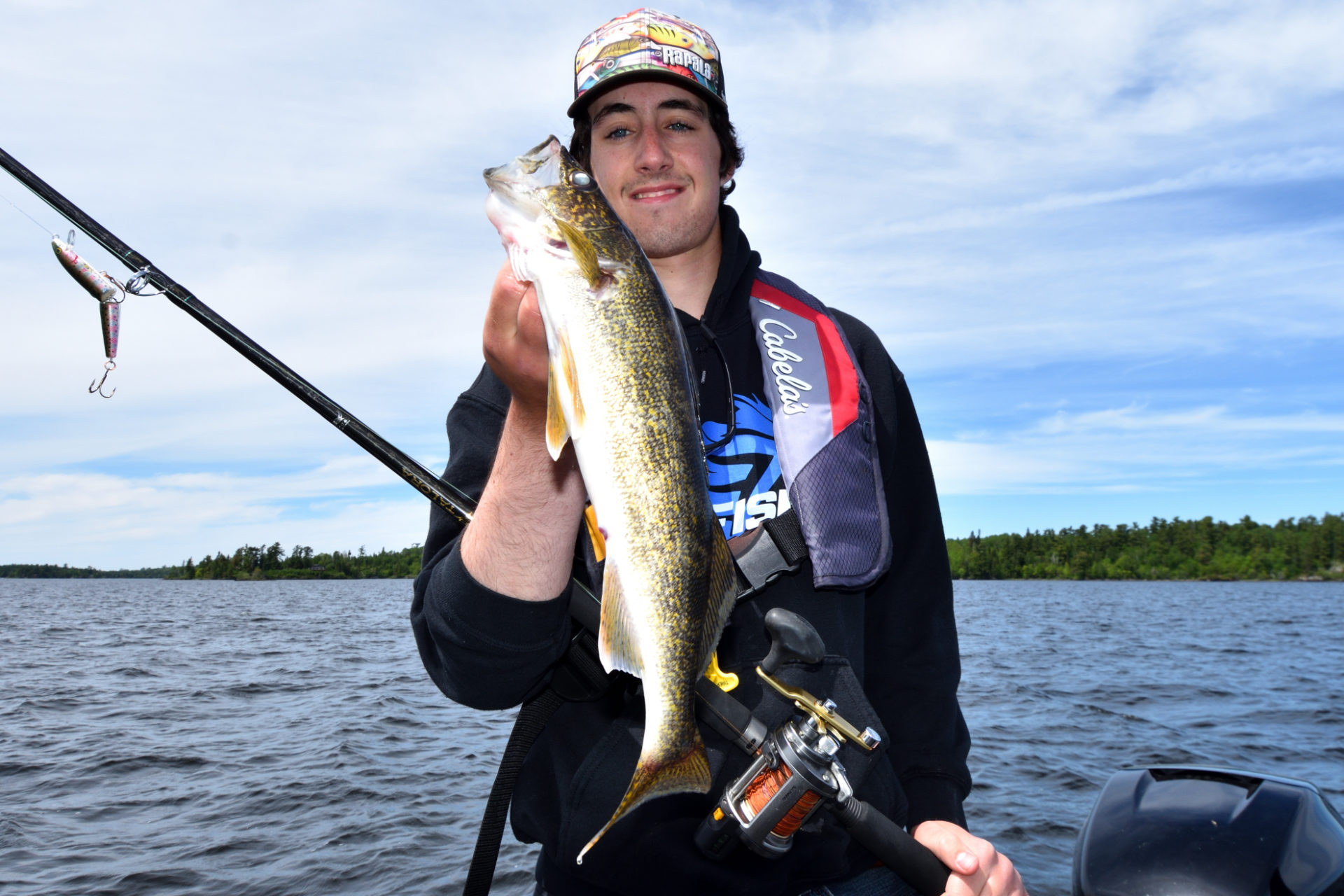 I mentioned a while back that my buddy Jeff Matity is typically in ecstasy when he collects walleye eggs in the spring from big fish for the Fort Q’Appelle hatchery. He calls them “the geese that lay the golden eggs,” because an 11-pound walleye will produce up to five pounds of roe, or 300,000 eggs, of which practically every one is viable; only 20 to 30 per cent of the much smaller number from a two- or three-pound walleye will hatch.

It is proof positive, once again, in these times of stressed fisheries, that by harvesting a few smaller fish to eat and carefully releasing the biggest walleye, bass, trout, pike, perch, and crappies that we can have our cake and eat it too.  Talk about a win-win situation for the fish—and the anglers who pursue them.