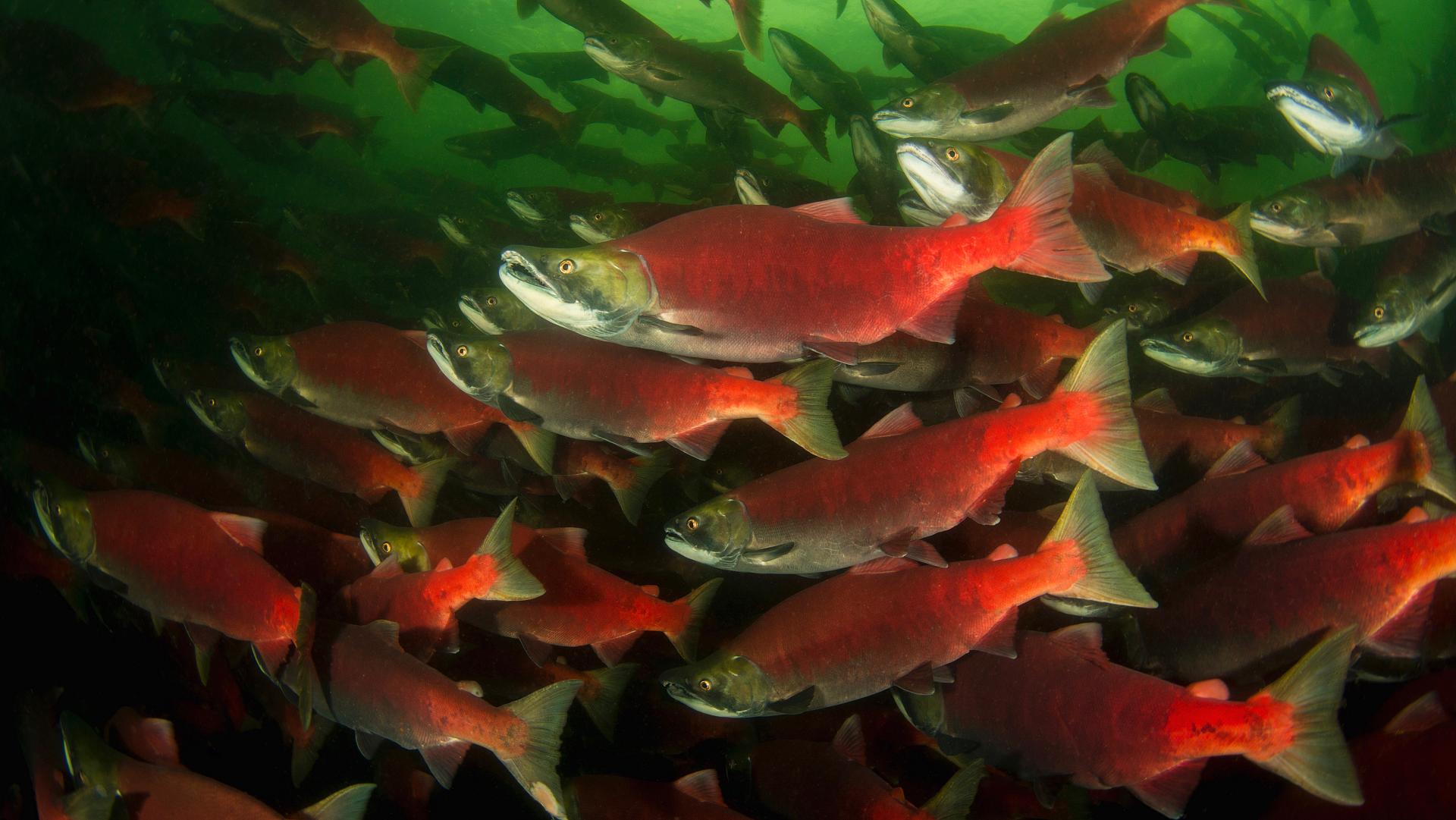 Every year since the late 1980s, hatcheries in Canada, Japan, Korea, Russia and the U.S. have collectively released some five billion young salmon into the North Pacific. Approximately two billion of those fish come from the U.S. alone, with a little fewer than that from Japan and one billion from Russia. Korea and Canada jointly account for the remainder—a mere few hundred million.

The average catch over the last two decades, meanwhile, has been roughly 180 million fish for the U.S., 175 million for Russia, 70 million for Japan and only around 12 million each for Korea and Canada, according to data from the North Pacific Anadromous Fish Commission (see “Salmon watch”below). So why is Canada’s catch rate so low? Precisely because we have so little hatchery production.

Just look at the 2,000 or so rivers and streams in B.C. that used to hold abundant salmon. In most of them, almost nothing is happening now. They were overfished for a long time, and some have been taken over by various forms of human activity. But all is not lost. We could multiply our catch of wild salmon by a huge factor, boost our export earnings forever and put healthy, tasty fish on our own plates—all without costing Canadian taxpayers a thing.

The problem right now, though, is the way we run our fisheries. While the people of Canada may own the fish, including Pacific salmon, the fisheries are managed for us by Fisheries and Oceans Canada to the tune of about $2 billion a year. And despite this huge investment, the statistics show how poorly we’re doing compared to our North Pacific neighbours.

A good example of how to properly manage fisheries is in Alaska, where for decades hatcheries have been producing more than a billion salmon fingerlings a year. This is called “ocean-ranching.” The fingerlings are released to the Pacific Ocean, where they roam and feed for two to five years. Once they’re fully grown, their instinct brings them back to their original spawning rivers, where they can be caught.

Unlike in Canada, where the federal government is the only agency that can legally enhance wild salmon, Alaska has private non-profit hatcheries that release these salmon to boost the state’s commercial, sport, subsistence and personal-use fisheries. Most of these hatcheries are owned and run by commercial fishing associations and independent non-profit groups. While a few are state-owned, they’re leased to non-profit operators. There are also sportfish hatcheries that release fingerlings on rivers where recreational anglers like to wet their lines. Then there are two federally operated research facilities, and a hatchery run by the Metlakatla Indian Community.

You can see where this leads—a simple way for Canada to catch up with Alaska is to change the law that allows only the DFO to manage ocean-ranching hatcheries. It should be opened up to non-profit groups, First Nations and others, the way it is in Alaska. This wouldn’t cost Canadian taxpayers, and we’d start getting a vastly larger share of beautiful wild salmon. We could even use the well-proven regulations from Alaska as a starting place to draft our own new law.

Granted, the DFO has been successfully running a few Pacific salmon hatcheries and spawning channels. In fact, just about all of B.C.’s commercial salmon fisheries are now based on catches from those hatcheries. But the province’s other 2,000 or so streams and rivers that used to jump with salmon are being ignored, and seem to be producing almost nothing. These are the streams that could be made available to the people of B.C., allowing them to rebuild the fisheries to their former production capacity. The technology exists and is proven.

Nothing stands in our way but an old and fruitless federal restriction.

Vancouver’s Eric Wickham is a former manager of the Canadian Sablefish Association and the author of Dead Fish and Fat Cats. 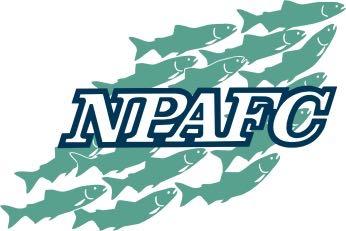 The Vancouver-based North Pacific Anadromous Fish Commission was established in 1993 to promote international cooperation in conserving the North Pacific Ocean’s stocks of Pacific salmon and steelhead trout. Along with Canada, its members include the U.S., Russia, Japan and Korea. Learn more: www.npafc.org.