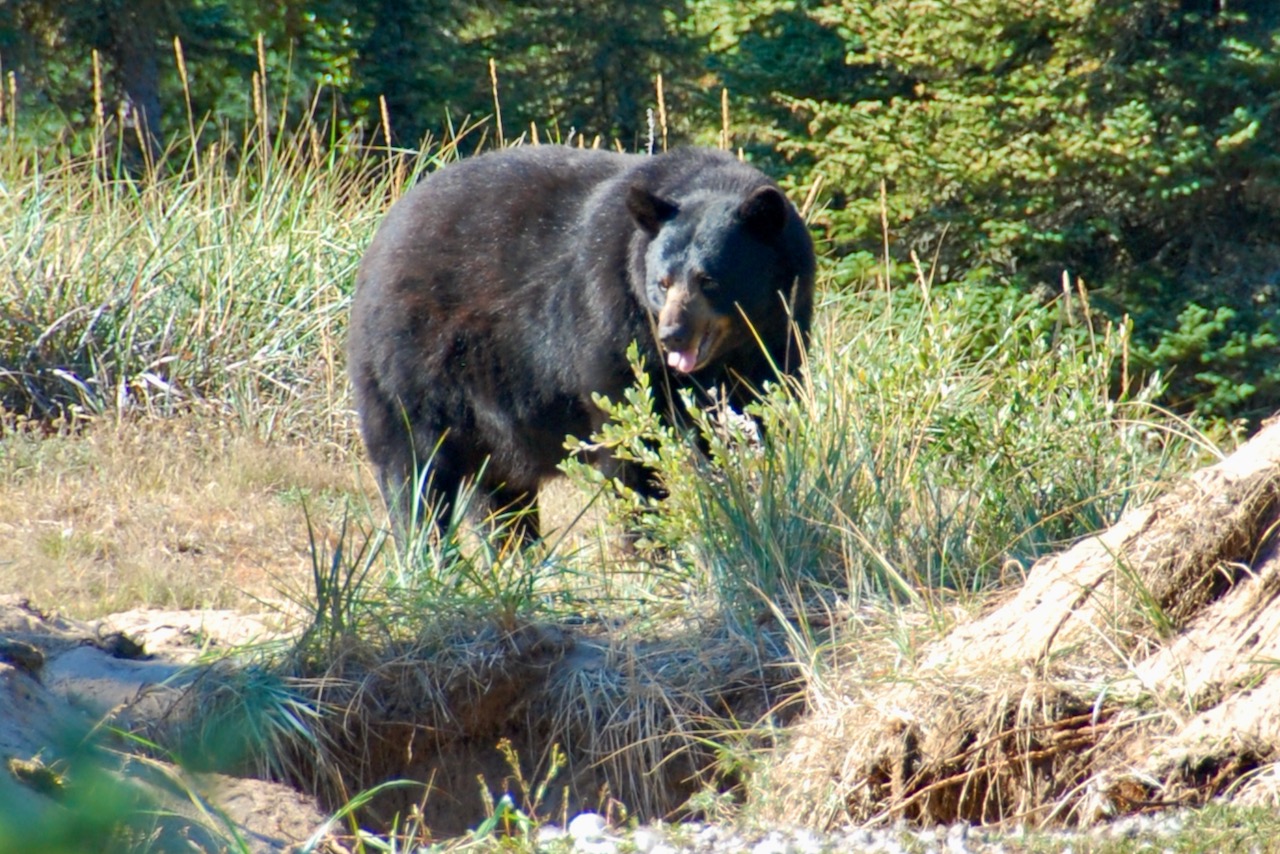 To find the biggest spring bears, find their food. Here’s how

After a long sleep, black bears head for these natural buffets

Black bears emerge ravenous from their dens, so identifying where they feed is the first step in a successful spot-and-stalk hunt. Their preferred foods include emerging tree buds, grasses, sedges and forbs.

When you find evidence of feeding bears, set up where you can watch with the wind in your face. Bears are creatures of habit and, if left undisturbed, they’ll nearly always return to the same feeding grounds. Also, they’ll often eat throughout the day during spring, so be patient.

Bears generally move as they feed, so plan your stalk anticipating where they’ll be when you’re prepared to shoot. And try to stay at the same elevation as the bear when you shoot—you don’t want to be below a bear that’s tumbling downhill, or in the path of a wounded bear running uphill to find cover.