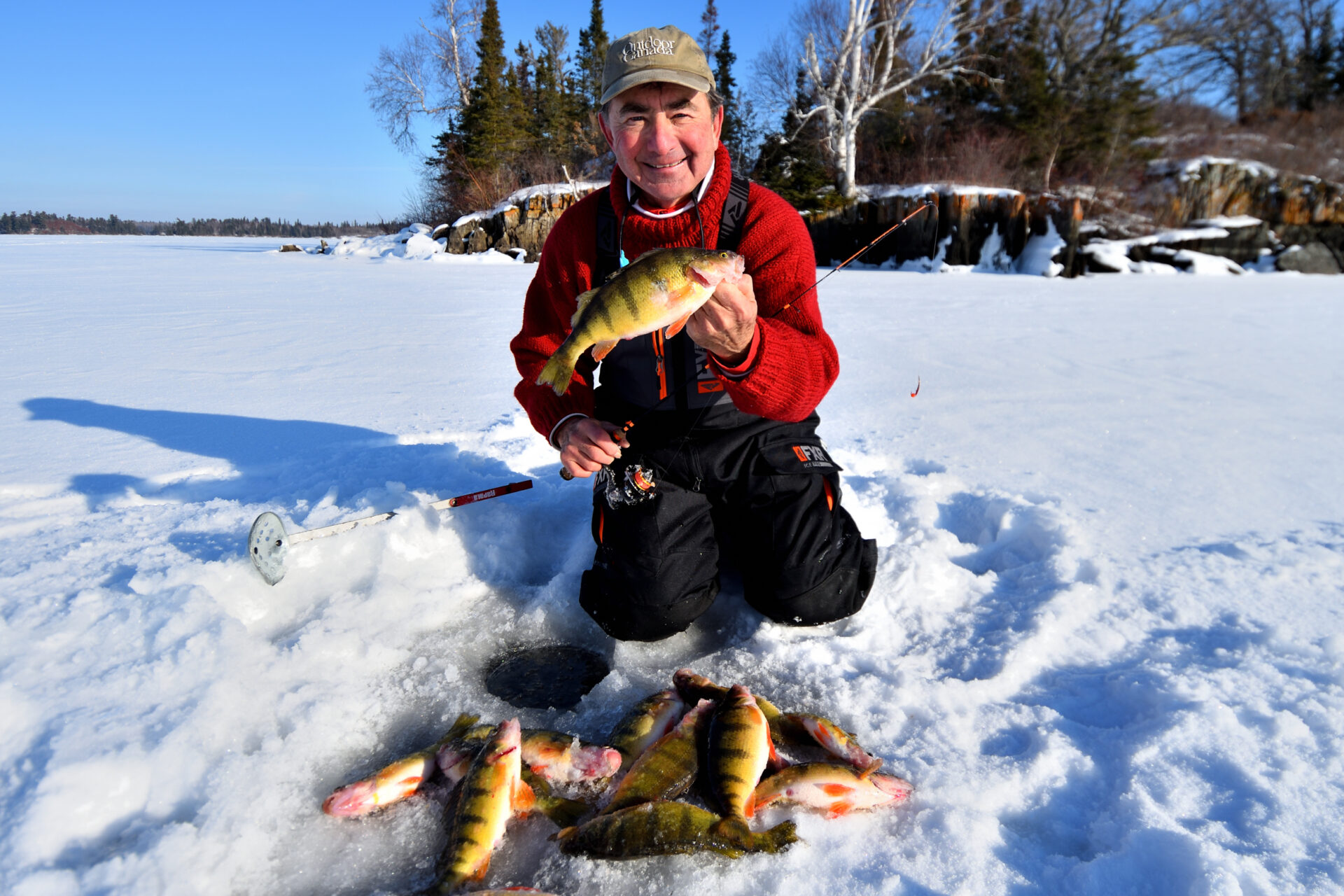 When ice fishing, a bunch of little things add up to a lot of success

Oh, boy, what a fun weekend I just had presenting seminars at The Ultimate Ice Fishing Show, at the International Centre in Mississaugua, just outside Toronto.  Hats off to Vita, Victoria and Andy Pallotta for putting on such a magnificently well run event.

Grandson Liam and I gave a detailed multi-species seminar each day, followed usually by a much longer Question and Answer session.  And it was during one of these latter sessions that a keen audience member made, what I thought, was an astute observation.  He said “You know what my take away was from your seminar? You seem to be saying that a bunch of really important little things, add up to a lot.”

I couldn’t have said it any better.

But the fact of the matter is, if you look after the little details, the big picture item—putting more and bigger walleye, trout, whitefish, pike, perch and crappies on the ice—will look after itself.  Let me give you a couple of examples.

Several folks told me about losing big fish and I typically asked them how often they sharpen their hooks. Honest truth, every person that I asked that question, looked at me like I was crazy. And I could read their minds: How often do I sharpen my hook? What does that have to do with it?

But Liam and I are obsessed with having our hooks razor sharp. I carry a file in every one of my tackle bags, and small diamond sharpeners in the pockets of all my snow suits. And I resharpen my hook after every fish. Matter of fact, I’ll often sit in my chair while I’m watching a hockey game on television, the night before we go ice fishing, and sharpen every lure that I think I might use the next day. I mean they’re like needles when I get through with them. 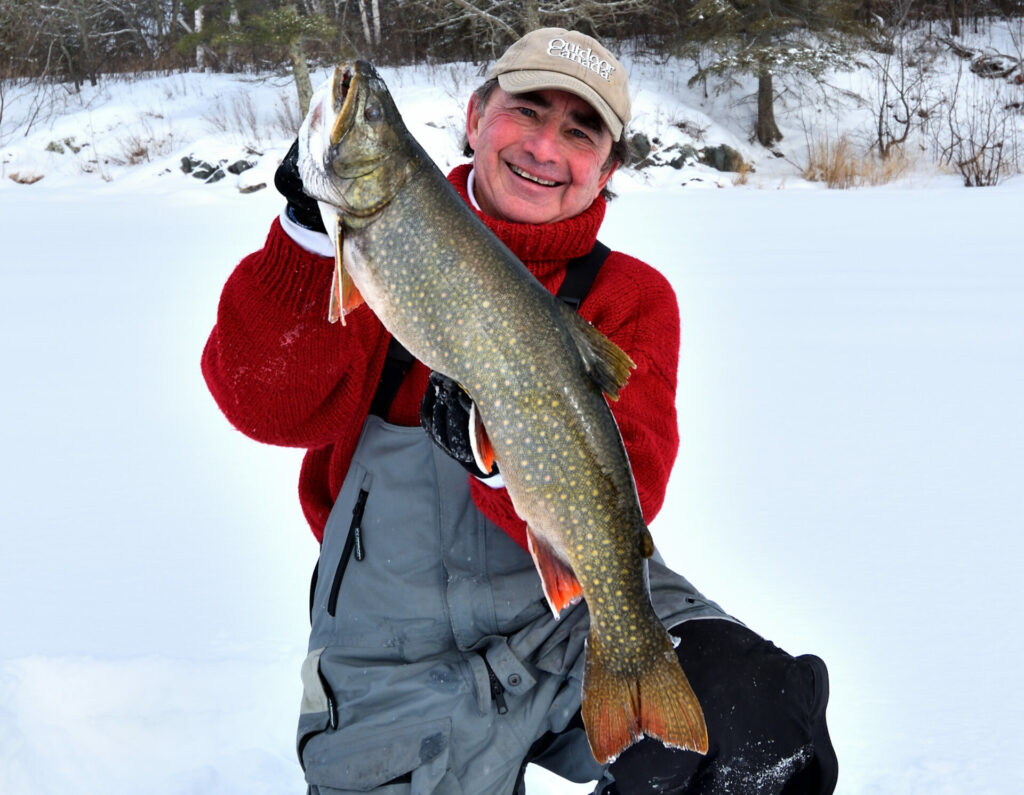 And the same goes for using slightly lighter line on my black crappie, yellow perch, herring and stocked-trout reels. When I was chatting with folks after the seminars, and someone asked a question about panfish, I always asked what pound test line they put on their reels. Invariably the answer was six-pound-test, sometimes even eight.

Now, there is no question that you can catch plenty of perch and crappies on line that strong when they’re aggressive and hungry. But when they’re picky and turned off, you simply can’t make your lure jiggle, dance and jive as well as with thinner string. Four-pound-test is generally my go-to for yellow perch and black crappies, but I won’t hesitate to use a rod spooled with three-pound and, on occasion, two-pound.

Just once this winter, fill up your kitchen sink or bathtub with water, and then cut off a few feet of three, four, five and six pound test line.  Then, compare how you can make your lure quiver in the water when you present it on each piece. There’s simply no comparison. The lighter strengths win every time, allowing you to make your bait come alive.

I’m sure we’ll talk more about this as the ice-fishing season unfolds, but in the meantime, don’t forget what my newfound friend wisely observed: “A bunch of really important little things add up to a lot.”

Trust me, they do.