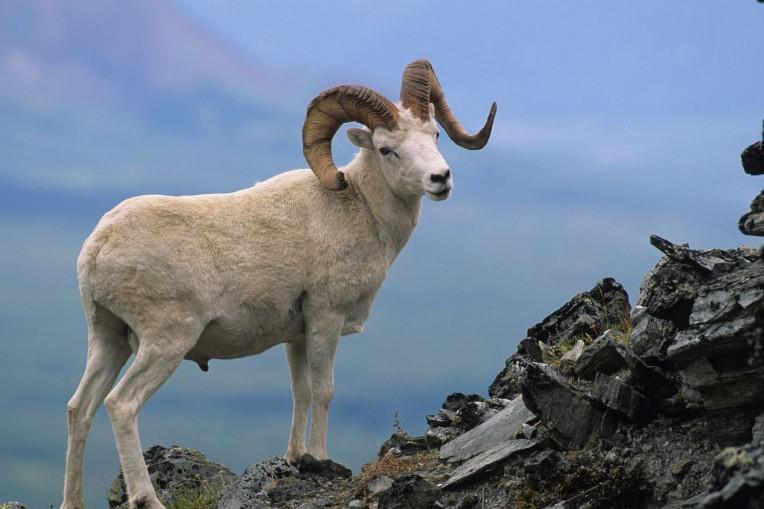 The outfitters clearly distinguished between bighorn sheep and the thin horns (Dall’s and Stone’s), though the choices for cartridges were fairly similar in the end. Of the 13 responses, five opted for the .300 Win. Mag. as their first choice; the next closest was the .300 WSM, with two mentions.

Coming in with one vote each, meanwhile, were the .300 RUM, .30-06, .280, 7mm Rem. Mag., .270 WSM and .270 Win. It appears the .270 Win., once lauded as a great sheep round by the likes of the late outdoor writer Jack O’Connor, has lost some favour over the years. I suspect the larger calibres are just that much more effective when it comes to anchoring a ram in place, which is so important in the high country they call home.

Then there’s the challenge of the extended distances at which many shots present themselves. Premium bullets were the clear preference, meanwhile, with the Nosler Partition receiving the most votes when specific brands were identified.

As for the best advice for sheep hunters—and goat hunters, for that matter—several outfitters stressed the importance of getting in the best physical shape possible prior to the hunt.

They also suggested hunters learn how to accurately estimate horn curl and length.

Six outfitters, all from B.C., responded to the goat portion of the survey. The .300 Win. Mag. came out on top yet again with two votes, while the .300 RUM, .300 WSM, .30-06 and .270 WSM each received one. Magnum calibres again held sway, presumably for the same reasons related to habitat as were noted for sheep hunting.

Alberta is the only province where non-resident antelope hunting is available, while in Saskatchewan, residents can opt to hunt with an outfitter.

As would be expected for these small but speedy prairie denizens, lighter calibres ruled the day. Of the six pronghorn guides to cast their votes, two each chose the .270 Win. and the .243 Win., while one opted for the 6mm Rem. and another selected the .25-06. No surprises here, as all of these cartridges have proven to be extremely capable on small to medium-sized game at extended ranges.

Speaking of extended ranges, several guides noted that because antelope are small in stature, hunters tend to overshoot them. That makes an electronic range indicator an invaluable aid on the wide-open prairie, they say.

This diversity—from fat and relatively slow rounds to narrow and fast ones—suggests it’s shooting accuracy, not the bullet itself, that matters most here.

Seven of the outfitters guide wolf hunters, and they recommended seven different calibres as their first choice. These ran the gamut from the relatively minute .22-250 to the .30-06, indicating that accuracy more than bullet weight is most important for hunting these carnivores.