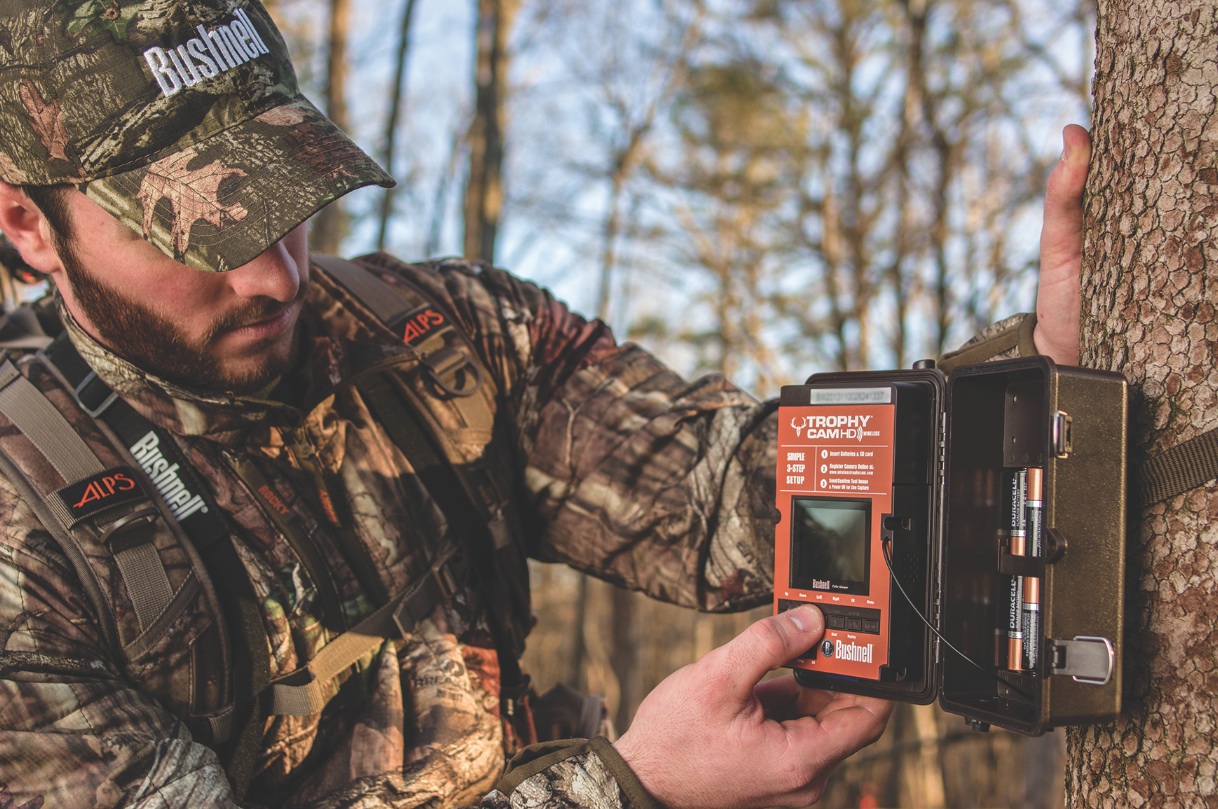 For many hunters, trail cameras have become an indispensible tool for scouting. Here’s what to look for in a trail cam so it won’t let you down when you need it most.

Trail cameras must be on duty for months at a time to be useful, so insist on a unit that boasts a battery life of at least three months (up to six is possible). And always install a fresh set of quality batteries. When you finally get to check on your camera after it’s been in the woods for months, you’ll be anticipating some great shots and scouting intel. But if the last picture was two months ago because the batteries died, you’ll be sorely disappointed.

The interval between the time the camera first detects heat or motion to when it actually takes a photo is known as “trigger time.” You need a fast trigger time of one second or less. Slow triggers will capture a snail with a limp every time, but a deer walking by will be out of the field of view before the camera even fires. Triggers slower than one second result in many back-end shots of deer—not much help if you’re looking for a buck with a decent rack. A fast recovery time—how quickly the camera can take a second shot—is also essential. If the camera captures a doe walking by and can’t recover quickly, it won’t get the buck following five seconds behind her.

Low-glow black-flash technology offers the most covert flash. This type of infrared flash presents minimal visible light, allowing the camera to photograph nocturnal game animals without spooking them with a bright flash.