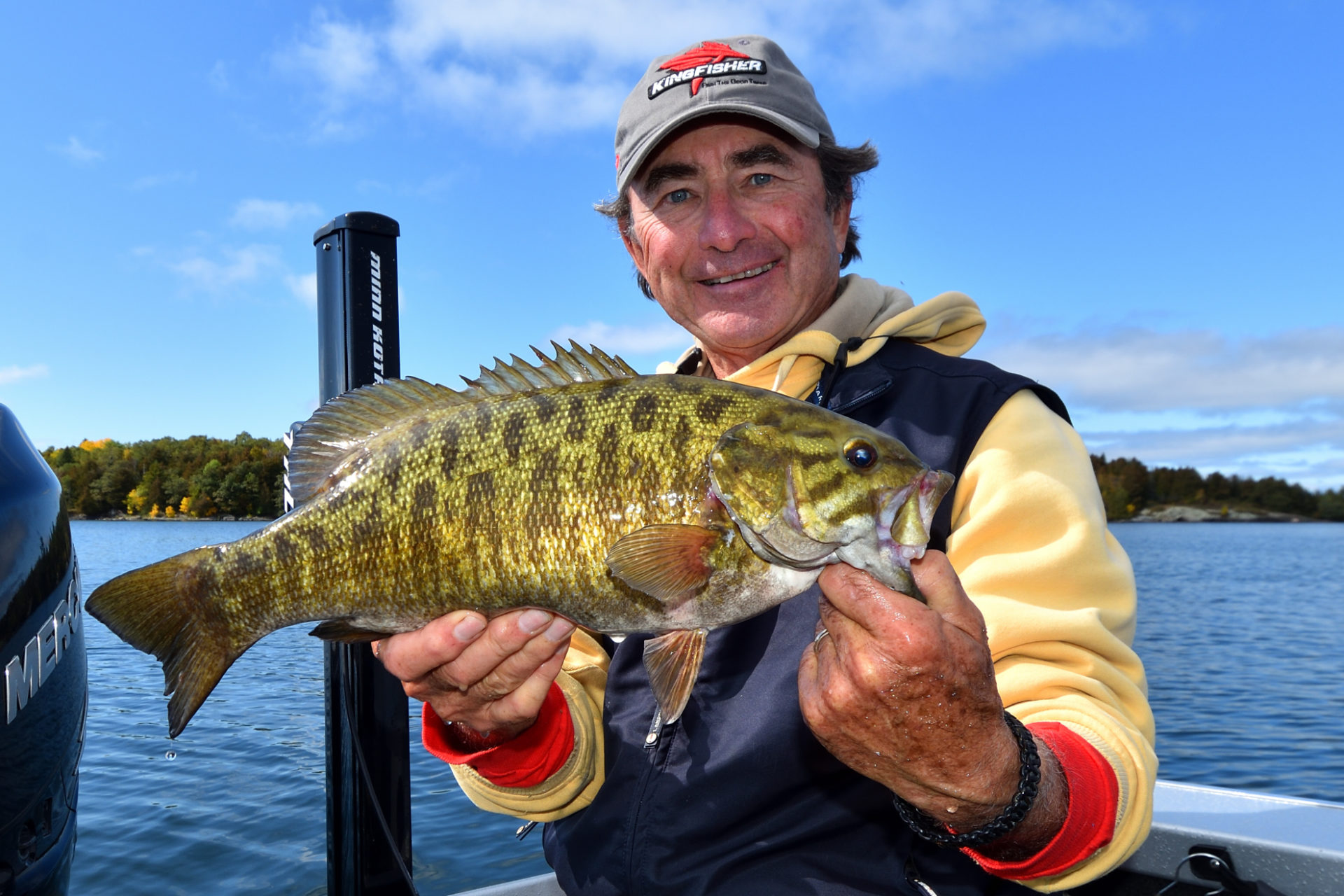 If a new spot seems promising, check it out a few times

We were talking about the importance of finding isolated fishing locations—spots that few other anglers find, and that you can return to year after year and enjoy success. The thing I’ll always remember Guido telling me is that he strived, on every trip out on the water, to find at least one new fishing spot. He said he might not always be successful in the quest, but that it is was the daily goal nevertheless.

After that meeting so many years ago, I made it a point to follow Guido’s advice, to find at least one new fishing hot spot every time I launch the boat. And just like Guido, who was a true southern gentleman, I have not always been successful. It has also taken me out of my comfort zone some days and forced me to fish spots that I might not otherwise have considered.

But I have found my share of fishing Utopias. I’ve also learned that you can’t write off a structure or piece of cover by just fishing it once—or even twice—and getting skunked. Some locations turn on magically under unique seasonal and/or weather conditions. So you can’t give up on them until you’ve picked them apart multiple times.

That’s the focus of this week’s Fish Talk With The Doc video I recorded for the boys at the Fish’N Canada television show. It’s also one of the most important lessons I’ve learned from a lifetime spent on the water.