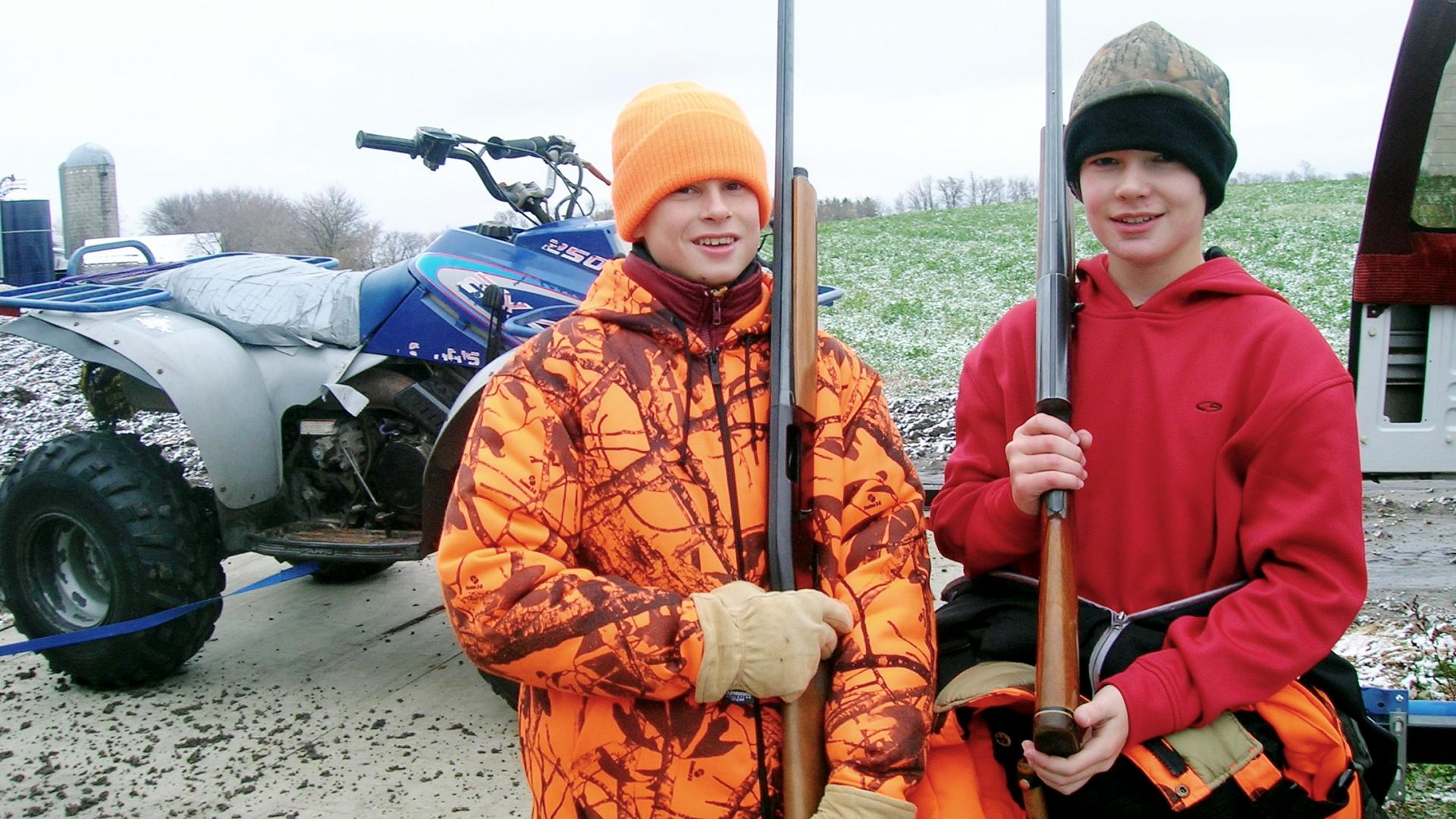 Want to become a better hunter? Take a tenderfoot afield!

Many of you (wisely) read outdoor magazines such as this one to improve as hunters. But here’s another way to up your game that you probably haven’t even considered—share what you already know with rookies, and mentor them on their first hunt.

Sure, that may sound like a selfish reason to introduce someone to hunting. Perhaps you’re more comfortable with the idea of imparting your wisdom solely for the noble purpose of growing the sport and passing on the hunting torch to the next generation. That’s okay, but self-interest should also be part of the equation. Here’s why.

The information you’ll share has been hard-won, coming at a considerable cost in terms of time, money and effort. After all, you’ve probably spent tens of thousands of dollars on hunting trips, firearms, ammo, optics, vehicles, fuel and licences over the years. And don’t forget the countless hours you’ve sat shivering in a blind in the pre-dawn darkness or pushing bush in sub-zero temperatures only to return home empty-handed. You’ve paid your dues and deserve to be rewarded for your investment, commitment and sacrifice.

Now, I’m not saying you should take advantage of the situation. Your role as a mentor is to lead a newcomer on his or her first successful hunt. However, you should benefit from the experience, too, because of what you bring to the table. Teaching a new hunter will require even more of your time and money, so in this sense, it’s okay to be a tiny bit selfish. You’ve earned it, and you’ll be surprised by how much more you learn in the process.

So far, I’ve taken four people hunting for their first time, beginning their initiations with the fundamentals of shooting, spotting and tracking. For me, this doubly served as a refresher course on everything I’d learned—and a reminder about everything I’d forgotten, which was quite a bit more than I expected. Apart from helping me brush up on the fundamentals, teaching rookies also helps improve my confidence. If someone with no background in hunting understands the concepts I’m explaining and finds success, that’s proof I know my stuff.

Of course, I want the rookies to use my knowledge to be successful, but I also have to judge when not to shelter them from failure. First-hand experience sticks with new hunters, especially if one of their mistakes costs them a shot at a big buck. They won’t make the same mistake twice.

Watching them struggle, particularly in high-pressure situations, allows me to evaluate what I would do in their place, but in a more detached and rational way. If you’ve ever felt the surge of buck fever, you know that remaining clear-headed during a hunt can easily mean the difference between success and failure. When a huge buck presents himself to a rookie, I can practise remaining calm as my adrenalin starts to flow because there’s no pressure on me to make the shot. That way, I’ll be better prepared for when it’s my turn to squeeze the trigger.

Another reason to teach rookies is to garner a deeper appreciation of hunting. I’ve been pursuing big game for a quarter century, and admittedly it’s no longer as thrilling as it was when I was 14. Helping new hunters harvest their first animal rekindles my love of the sport and makes me appreciate it in a way I couldn’t as a teenager.

Bringing a beginner afield can also teach you something new. I remember when I was a teen watching a veteran hunter get very testy when a young pup suggested a better way to skin a deer. If such a thing happens to you, resist the urge to put the rookie in his or her place—you won’t become a better hunter if you aren’t humble enough to learn from others. If that means putting aside your ego to accept an idea from a hunter with no experience, so be it.

As an established hunter, you’re astute enough to be able to mentor neophytes, and because your knowledge came at a significant cost, there’s nothing wrong with benefiting from passing it on. Your payment as a teacher is what you’ll learn from your student, translating to more success where it really counts—in the field.

Saskatchewan writer Dominique Liboiron’s cousin, Tania (pictured above), is among the new hunters he has mentored.