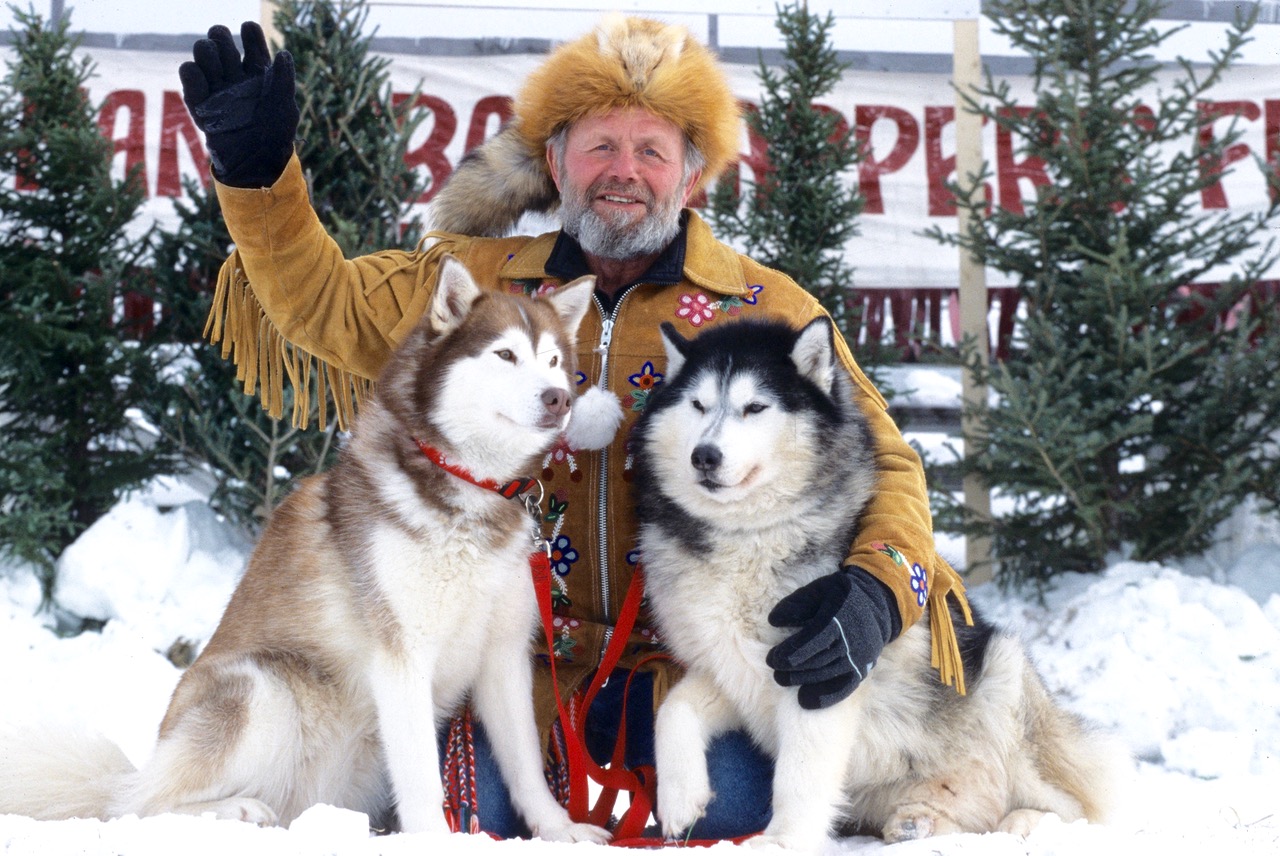 Warm up this winter at the Northern Manitoba Trappers’ Festival

Although February is the shortest month of the year, it can sometimes feel like the longest for us Canadians. But ever since 1916, The Pas, Manitoba, has been beating the mid-winter blues by throwing one heck of a five-day party: the ever-popular Northern Manitoba Trappers’ Festival. Along with showcasing northern hospitality, the annual event aims to celebrate the traditional lifestyle of northern pioneers. In that spirit, the 2019 edition kicks off on February 13 not with a ribbon cutting, but with a ceremonial log cutting.

One of the festival’s focal points is the King Trapper Competition, which sees outdoorsmen vie for the crown through a series of competitions based on the skills early northerners needed to survive. That includes everything from pole climbing, canoe packing and trap setting to moose calling, bannock baking and fish filleting. There are also similar Queen Trapper and Junior King and Queen Trapper competitions.

Another main event is the World Championship Dog Race, featuring mushers and their dog teams from across Canada and the U.S. Affiliated with the International Federation of Sleddog Sports, the race takes the form of three 35-mile heats held over a three-day period. Also featured is the Manitoba Championship Race, which is only open to Manitoba residents.

Things get underway with the annual Torchlite Parade, followed by winter-themed events such as a street hockey tournament, family ice-fishing derby and ice-sculpture contest. There are also competitions for beard growing and the best smoked fish and cured meat, among others. Then there’s a variety of kids’ events, plus the always-entertaining Pub Crawl Poker Derby for the grown-ups. All are welcome—just don’t forget to bring your Mackinaw jacket.

Learn more about the Northern Manitoba Trappers’ Festival at www.trappersfestival.ca.