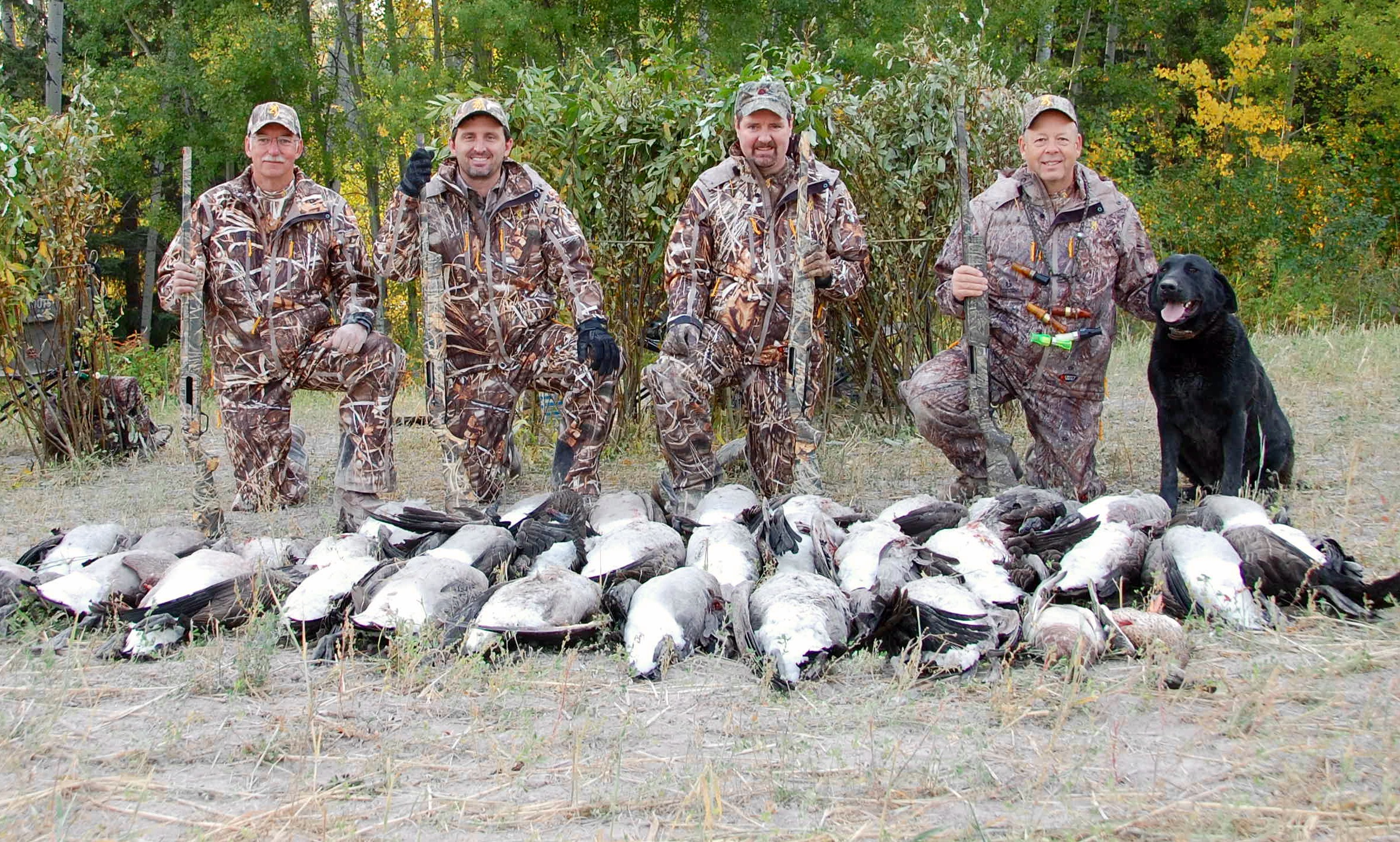 Hunts on the go

Preparation is the key to success for travelling waterfowlers

On an out-of-province duck hunt a few years back, two of the hunters in camp arrived woefully unprepared. One of them was missing a bag thanks to his airline, so he had no hunting outerwear. The other hunter, meanwhile, had purposely left his shotgun at home to avoid the hassle of flying with a firearm, mistakenly believing the outfitter would have guns available. Fortunately, I had driven to camp and had extra outerwear and a backup shotgun with me, so neither of the men lost a day’s hunting. They were lucky, but with a little forethought, they could have avoided a potentially disappointing experience.

Ardent waterfowlers often travel in pursuit of migratory ducks and geese. Some move up and down the flyways, hot on the heels of their favourite species. Others jump to different flyways, chasing ducks or geese they don’t have at home. Whatever the case, travelling to hunt waterfowl has its challenges, and only thoughtful preparation will ensure your focus remains on the hunting—not on problem-solving.

[easy-tweet tweet=”Preparation is the key to success for travelling waterfowlers. Here’s how to be ready” user=”OutdoorCanada” hashtags=”#hunting #waterfowl “]

Know all the rules

If travelling by air, it’s essential you familiarize yourself with the airline’s rules about transporting firearms and ammunition—not all carriers are the same. A knowledgeable travel agent is well worth consulting.

Also make sure you’re clear on the wildlife regulations in the jurisdiction you’ll be visiting. Whether you plan to hunt with an outfitter, a local friend or on your own, it’s you who will have to pay the price if you break a game law. And that includes adhering to restrictions on transporting birds home, as well as daily bag and possession limits.

Long before you pack, make a list of all the gear you’ll need. I have two lists that I refer to regularly—one for travelling by vehicle, which allows me to bring more gear, and one for airline travel, when I have to pare things down. I keep both lists on my computer and update them after every trip.

If you’re travelling by air, you need to balance all the clothes you’d like to bring against the weight and cost considerations. Pack efficiently, but be sure to include everything you’ll need to stay comfortable in any weather. If your feet, hands and head stay dry and warm, you’ll be fine, so pack more boots, gloves and warm hats than you think you’ll need. And don’t forget casual shoes for around camp.

Also separate your essentials between two bags if you’re travelling by air—that way, you’ll still have all you need if one bag goes missing en route. When travelling by vehicle, double up on everything, space permitting. You’d be surprised how often yuu’ll dig into that extra pile of clothes.

Murphy’s Law seems to have a thing for shotguns. As reliable as they are, when shotguns do fail, it tends to be at the worst possible time. So whenever you travel, always bring a backup, unless you’re certain there will be spare firearms available. Also bring a bore snake and a portable cleaning kit, complete with a punch to remove the action.

Along with your toiletries and any medications you may need, also bring a small first-aid kit containing the bare essentials. As well, I always pack two flashlights—a headlamp and a small camp light on a lanyard—for dusk and dawn duties. And I never leave home without my Leatherman multi-tool.

Finally, don’t forget about what you’ll need to clean and transport your birds, if the lodge doesn’t provide that service for you. Pack a kit that includes knives, shears, resealable bags, garbage bags, a sharpener, a marker pen and, most importantly, a cooler. And just think of the fine meals that await once you’re back home. 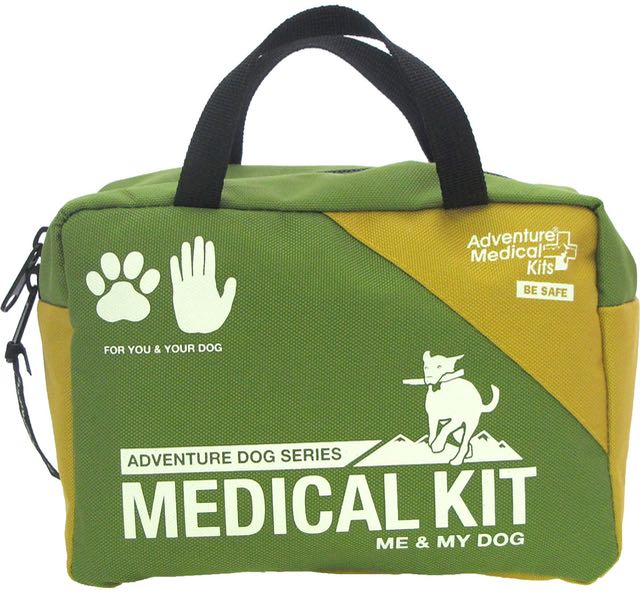 If you’re travelling with a canine companion, make sure you’ve taken into account all of the dog’s needs before leaving home. Your vet should be able to put together a simple first-aid kit for dealing with minor injuries (include vaccination and other shot records if you’re leaving the country). Also consider how you’ll handle a porcupine or skunk encounter—these things are never as easy to deal with when you’re away. And do your research before leaving home to find a dog-friendly motel; you’ll usually find they’re also understanding of hunters with their weird hours and muddy boots.