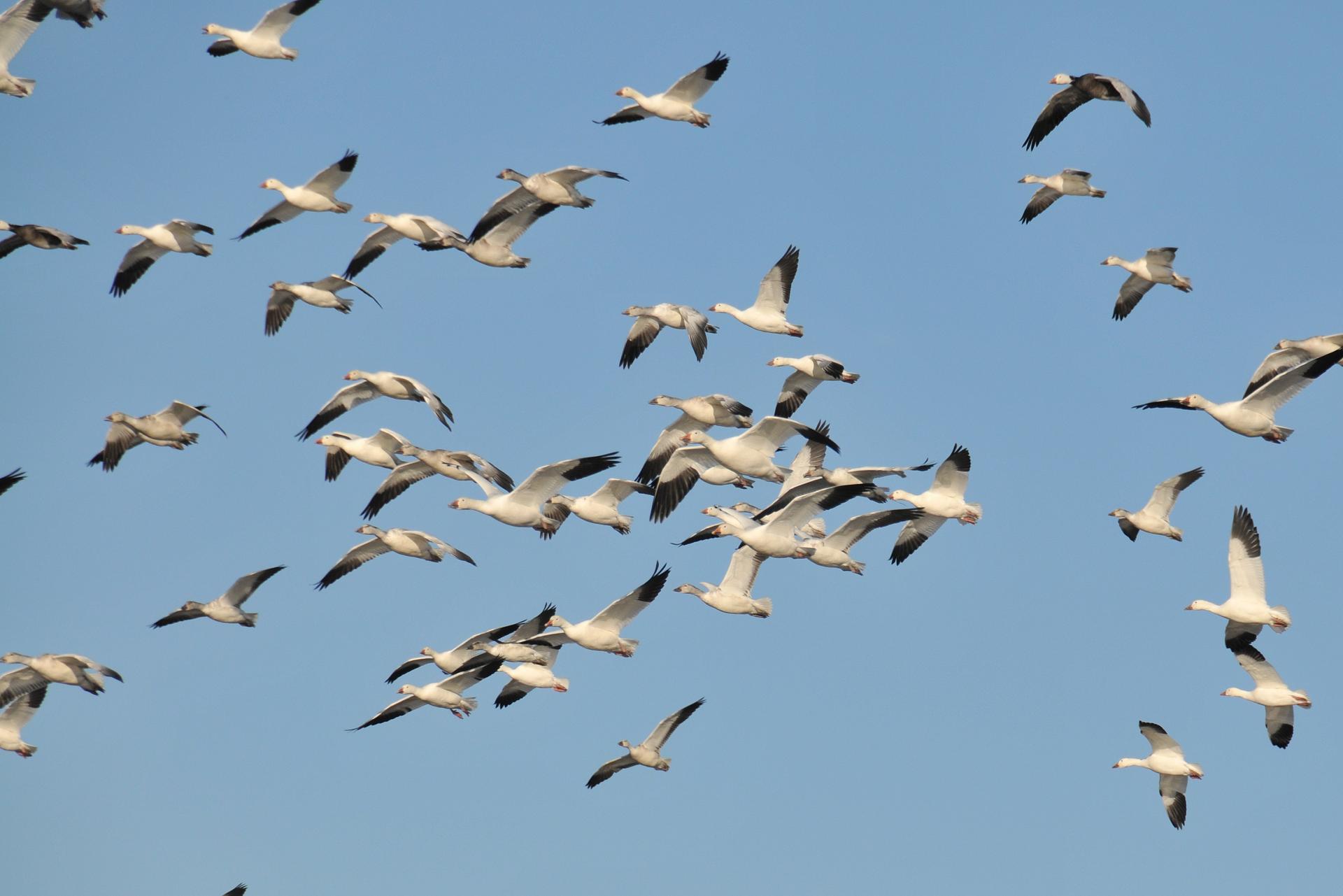 Alberta hunters have quite a selection of upland birds to choose from, and the winter and spring conditions over the past two years have been favourable for populations. Ruffed grouse are the most popular with hunters, with high numbers taken from the Mountain WMUs south of Calgary, and from the Foothills and Northern Boreal WMUs within easy reach of Edmonton. Hungarian partridge and ring-necked pheasants are taken throughout the Prairie WMUs, but the southwest corner of the province is the most productive. That area is also the best choice for sharp-tailed grouse, although the harvest is small. The Waterton Lakes area gives up a few wild turkeys each year, but the demand is high and the odds of being drawn are long. In the Mountain WMUs, the best bets are WMU 402 for blue grouse and WMU 446 in the north for ptarmigan. Add spruce grouse from the Northern Boreal WMUs, and there are choices for every Alberta bird hunter.

Populations can vary substantially year to year based on the spring weather, which can affect chick survival. With this year’s mild winter and spring, the reproductive output for all upland species should be good, which bodes well for hunters. Results from last year’s hunting season indicate that sharp-tailed grouse and Hungarian partridge populations are still below long-term averages, but they’re recovering. Ruffed and spruce grouse, on the other hand, are believed to be close to their long-term averages; ruffed grouse are the most commonly sought upland game bird in Saskatchewan, and support the highest hunter harvest. In the south of the province, pheasant numbers are also improving. The harvest increased substantially in 2015, partly due to an increased bag limit from two birds to three, as well as greater hunter participation and success.

This fall is shaping up to be an excellent hunting season for upland birds. The early arrival of spring meant improved nesting success, so there will be more naive birds-of-the-year this fall. Ruffed grouse  appear to be on the upswing of their population cycle, and last year, hunters had good success with sharp-tailed grouse, allaying concerns about a population decline in that species. Wild turkeys are still found only in the southwest corner of Manitoba, but they’ve been increasing in numbers and range, thanks in part to the relocation of birds to unoccupied habitat; the two most recent turkey releases were just north of Brandon. The westward expansion of woodcocks also presents a new and exciting opportunity for upland bird hunters. These small, nimble birds are now found in the Interlake Region, and a few are reported to have reached the Saskatchewan border. Look for woodcock in similar habitat to that of ruffed grouse, such as openings in moist forests, particularly aspen pockets. The birds are challenging to hunt, but offer yet another reason for Manitobans to take a shotgun to the woods this fall.

Spring came early this year and so did the migrating geese. White geese (Ross’s and snow) continue to arrive in record numbers, and they’re still considered overabundant in this flyway. Hunting seasons have been extended, bag limits are generous (up to 50 per day) and in many places, possession limits have been suspended. For Canada geese, this spring saw their earliest arrival in decades, while local birds started nesting in April. Such an early start means high reproductive success, and more birds in the air come fall. Goose hunting prospects have likely never been so good. 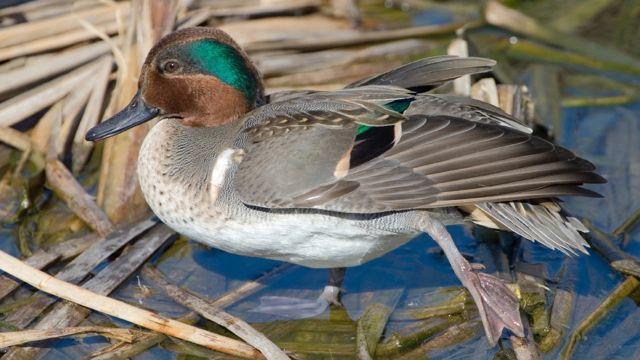 This season’s duck prospects are a bit more difficult to predict. After four years of record numbers of breeding ducks in North America, populations of all species are high (except for scaup and pintails). That said, nesting conditions in the Prairies varied widely this past spring. For much of Alberta, southern Saskatchewan and Manitoba, a low snow pack and a dry spring left many usually productive duck ponds with little water. When prime nesting sites are scarce, the stronger birds displace the weaker ones into less suitable habitat, leading to reduced nesting success. As a result, duckling production may be down a bit. Considering the starting point was a near-record number of adults, however, there will still be many whistling wings over prairie ponds and fields this hunting season.

For the longer term, habitat loss such as the ongoing draining of wetlands and the loss of grasslands should be of concern. Recent wet springs have masked this loss of duck habitat, but a series of dry winters and springs could limit future duck production. For 2016, though, the hunting prospects remain very good.