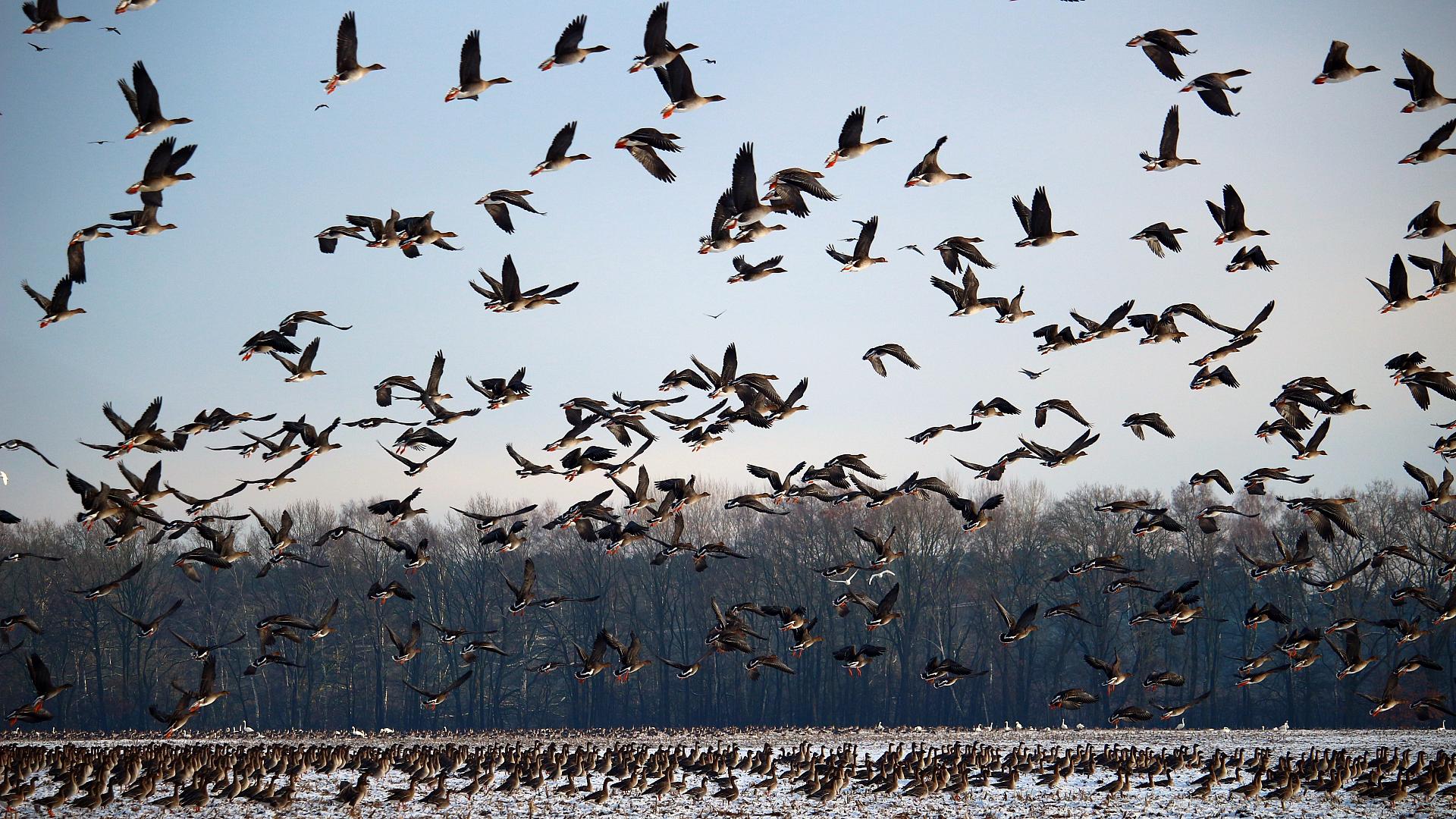 The province’s upland bird hunters are in an enviable position. They have both exciting choices of species and some very long open seasons. In 2016, the seasons for blue, ruffed and spruce grouse were extended to January 15 and they’ll be open again this fall and winter. Ruffed grouse are the most popular bird with hunters and, not surprisingly, the highest harvests come from areas easily reached from Calgary and Edmonton. The Prairie WMUs give up the highest numbers of Hungarian partridge, ring-necked pheasant and sharp-tailed grouse, and hunting prospects there look good again this year. Hunters looking for blue grouse do best in the Mountain WMUs (402 is a good bet), and for ptarmigan, WMU 446 offers a consistent harvest. Spruce grouse are widespread through the Boreal WMUs, and there is a draw hunt for turkeys in the southwest corner of the province. Hunter demand is high for a chance at turkeys, and no wonder—if drawn, hunter success is high. 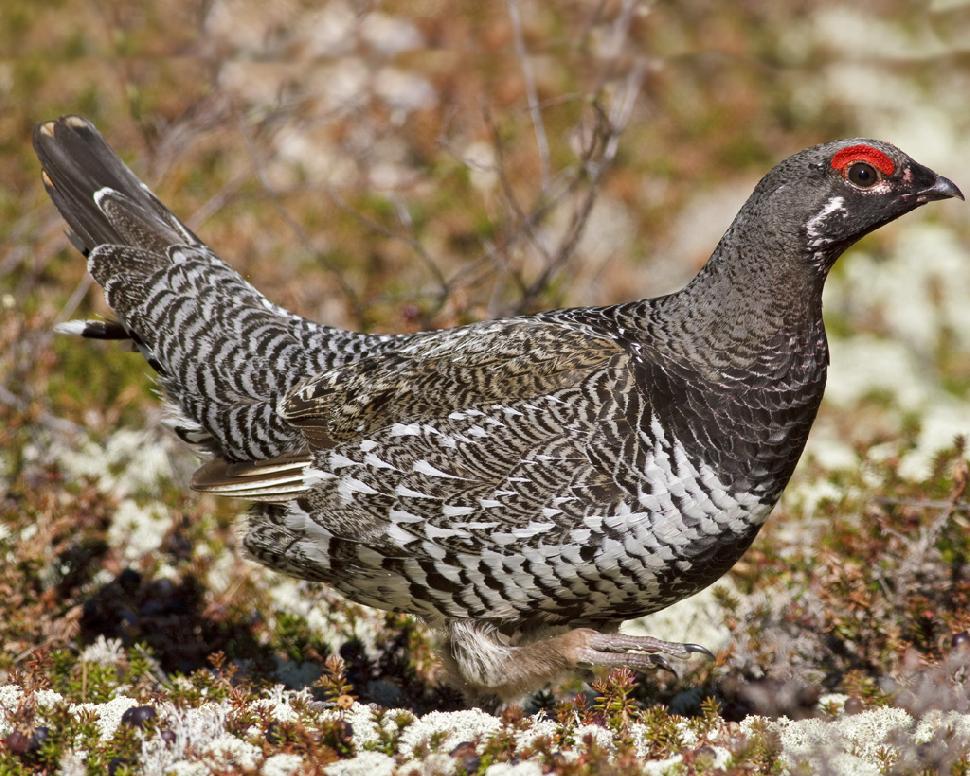 It’s certainly a good time to be a bird hunter in Saskatchewan, with this year’s mild winter and spring continuing the positive growth in bird populations. Ruffed grouse, with harvest numbers almost totalling all other upland species combined, are believed to be nearing the height of their 10-year population cycle. Spruce grouse are not as popular, but they may also be near the peak of their cycle. Hunters’ bags should reflect this abundance. As forest birds, both species are more commonly found in the North Game Bird District. In the south of the province, pheasant numbers continue to be above the long-term average, and the recent increased bag limit to three has boosted hunter interest and harvest. The highest numbers of these colourful birds are found southeast of Regina. While populations of sharp-tailed grouse and Hungarian partridge remain below long-term averages, last year’s hunter harvest survey indicated numbers are improving. Hunters find most of these birds near farmland between Swift Current and Regina. 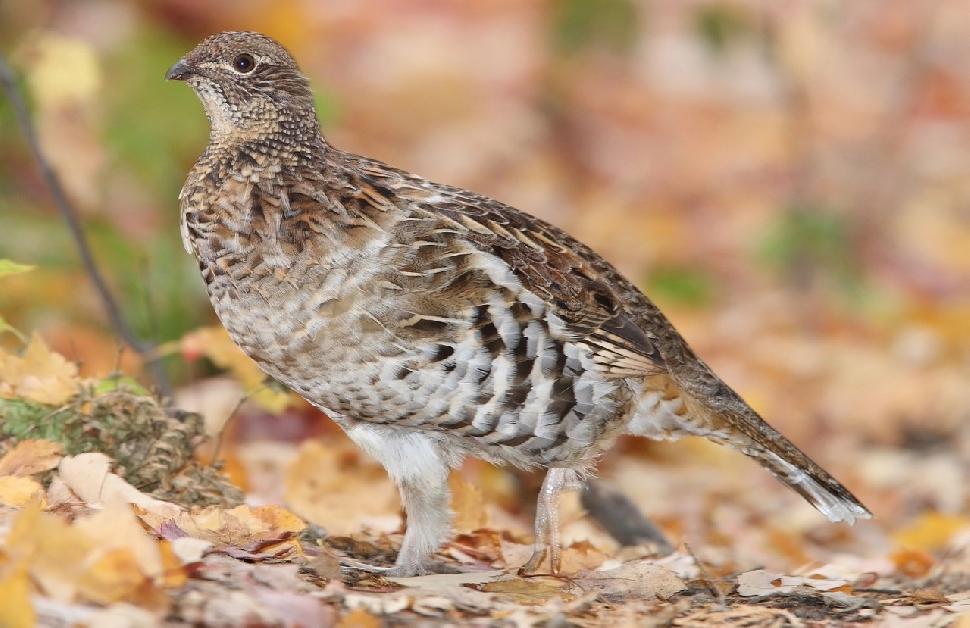 This is a great time to be a bird hunter in Manitoba. Another early spring led to a longer nesting season and bigger and healthier chicks, meaning bigger coveys this fall. Meanwhile, last year’s first harvest survey in decades of ruffed and sharp-tailed grouse confirmed that Manitoba hunters enjoy good hunting success. The harvest of sharptails was about 20 per cent of the ruffed grouse taken, but hunters still had a good season last year, reportedly seeing the highest numbers of birds in many years. Spruce grouse populations generally follow the trend of ruffed grouse, and Hungarian partridge follow sharptails, so basically all upland bird species are doing well. For turkey hunters, the news is also great. The spring conditions were very favourable for nesting in 2016, and with similar conditions this year, there will be plenty of younger birds around. Last year, a trap-and-transfer program moved dozens of turkeys into five new areas in western Manitoba to fill in the gaps between isolated populations. Hunter success in the spring turkey hunt is now better than 50 per cent.

Good, better, best—any one of those adjectives could apply to almost all of the waterfowl hunting opportunities in the Prairie provinces this year. 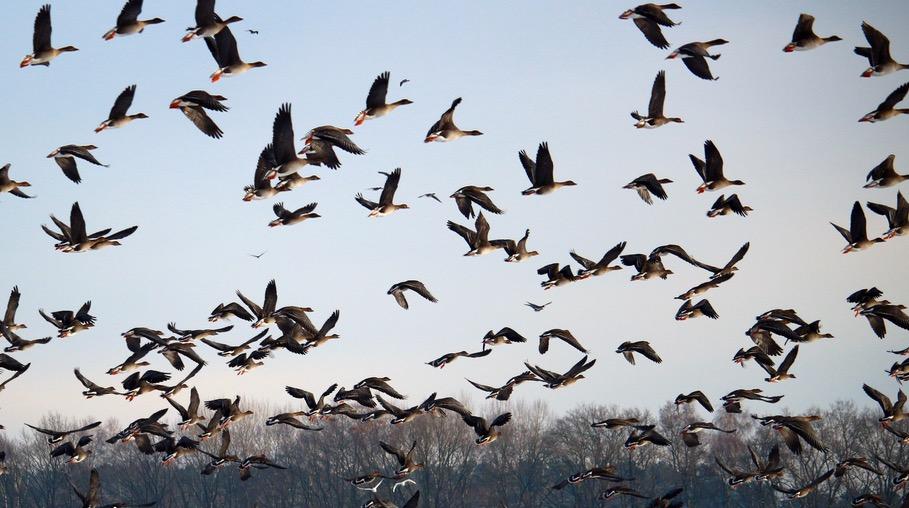 While snow geese have had some challenges on their Arctic nesting grounds the past two years, they’re still considered overabundant in this flyway. They continue to arrive in huge numbers, especially in Saskatchewan, where hunters can again expect to bring tens of thousands home to the oven. For excellent Canada geese hunts, look more to the east and west, with hunters in Alberta and Manitoba each taking close to 100,000 geese annually. 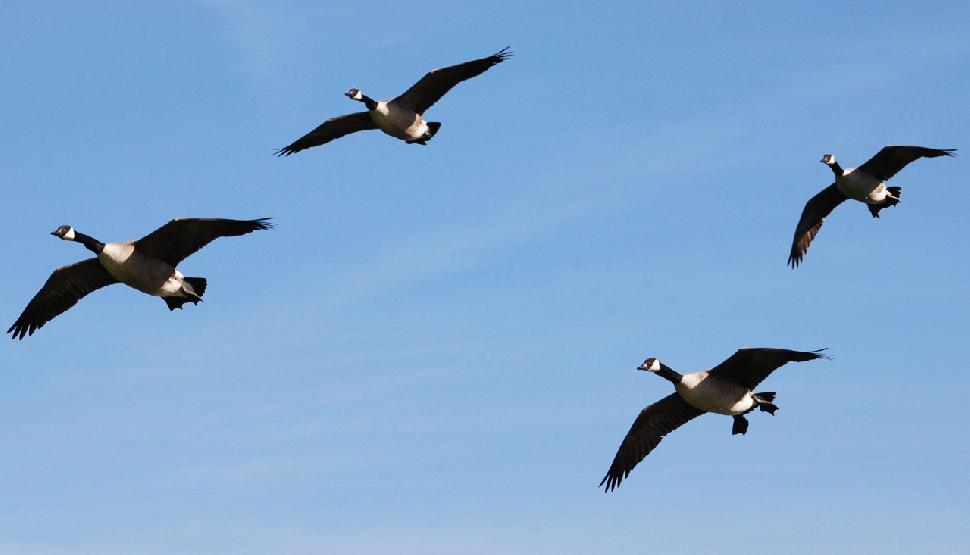 Southern Manitoba saw some Canada geese arriving as early as February, and more in March, which meant an early start to nesting and better nesting success. September goose hunting in Manitoba is always fantastic, and this is shaping up to be another good year. For the Canada geese that nest farther north, though, the spring conditions were not as good. A high snowpack and subsequent flooding will have delayed the nesting season, although the impact is not yet known.

Duck hunters can look forward to an equally positive forecast. There was adequate moisture from snowmelt and timely spring rains to fill the breeding ponds across the three provinces, and that means more birds from these duck factories. So, regardless of where you hunt across the Prairies, there’s bound to be productive waterfowl hunting in the wetlands and nearby fields.