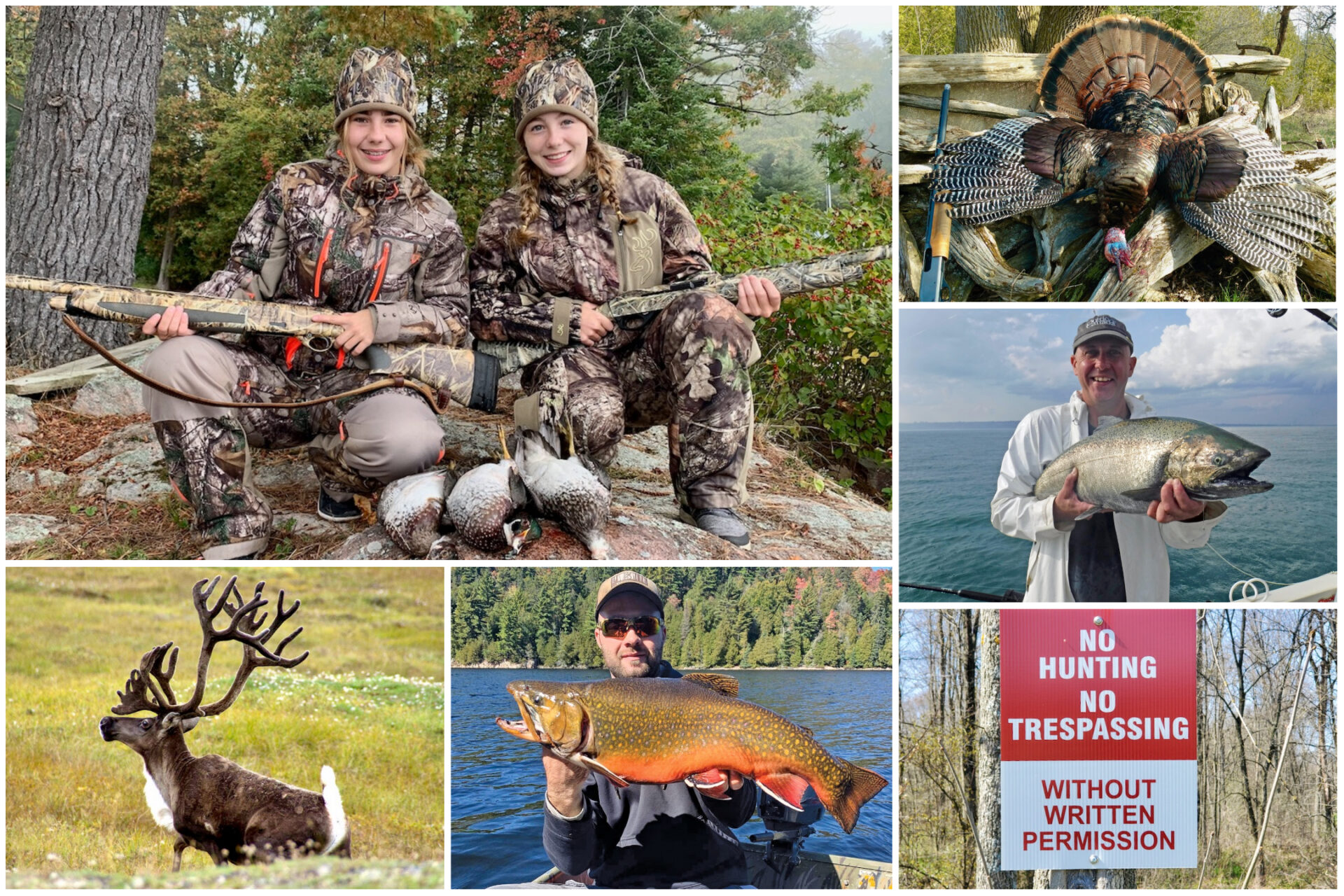 What challenges—and successes—will the next 50 years bring for hunters and anglers? That’s up to us

What challenges—and successes—will Canada’s next half-century bring for hunters and anglers? That’s up to us

Fifty years ago, you could buy a licence to hunt caribou in the Alberta Rockies, but you couldn’t hunt wild turkeys in Ontario—there were none. At the same time, anglers enjoyed great fishing for Atlantic salmon in Maritime spawning streams; the species was so abundant the early 1970s saw the highest commercial harvest of all time. Native trout were still common elsewhere, but declining because of overly generous harvest limits.

Today, woodland caribou are listed as a threatened species across most of Canada’s boreal region. Wild turkeys, on the other hand, are now abundant across southern Ontario as a result of a wildly successful reintroduction effort. As for Atlantic salmon, most runs are extirpated or struggling, while angling clubs and biologists are working to restore similarly depleted native brook, cutthroat and bull trout stocks. Yet fishing for non-native species is now often better than ever.

Back in 1972, the year Outdoor Canada launched, it’s highly unlikely hunters and anglers gathered around a crystal ball could have predicted these changes—some for the better, some for the worse. But now, with the wisdom of hindsight, the changes appear to have been almost inevitable.

What will the next 50 years bring? It’s unlikely crystal balls have improved any in the last half-century, but it’s a question worth pondering. After all, tomorrow’s hunting and fishing opportunities will almost certainly be determined by the choices we make, or avoid, today. Things of seemingly small consequence now may eventually prove to be critically important, setting us up for new conservation successes. Or failures. That’s the lesson history teaches, for those willing to learn.

When market hunting devastated North America’s wildlife in the late 1800s and early 1900s, the commercial sale of wild ungulates was strictly prohibited. But the lessons of history are easily forgotten, and as elk and deer populations recovered and thrived, a new generation of politicians came up with what seemed like a bright idea: why not diversify the economy by letting farmers raise and sell our native wildlife? A lot of country is marginal for growing row crops, after all, but just fine for deer, moose and elk. And so it was that governments in Canada and the U.S. legalized game farming 50 years ago.

That seemingly good idea triggered a conservation disaster. It is unnatural for native animals to be held in close quarters year-round, eating from the same bins, drinking from the same watering troughs and bedding in the same manure. Tuberculosis and other diseases spread quickly through the captive herds. When those illnesses were brought under control, an even worse plague appeared: chronic wasting disease, or CWD.

First found in a northern Colorado research farm during the 1960s, CWD has since spread across the continent. That’s because the game-farming industry ships animals long distances, then holds them in small enclosures that are, essentially, disease incubators. And with wild animals commonly encountering these captives at the game farm fence, CWD has now spread into wild herds. It’s always fatal, and the jury is still out on whether it can jump to humans, as does closely related mad cow disease.

Many hunters fought to prevent game farming when the idea was first proposed. It’s not like some of us didn’t try. But at that time, few could have imagined the day would come when we’d have to worry about ingesting a brain-wasting disease with our game meat. That’s the situation now, 50 years later. Things have consequences. We should have tried harder.