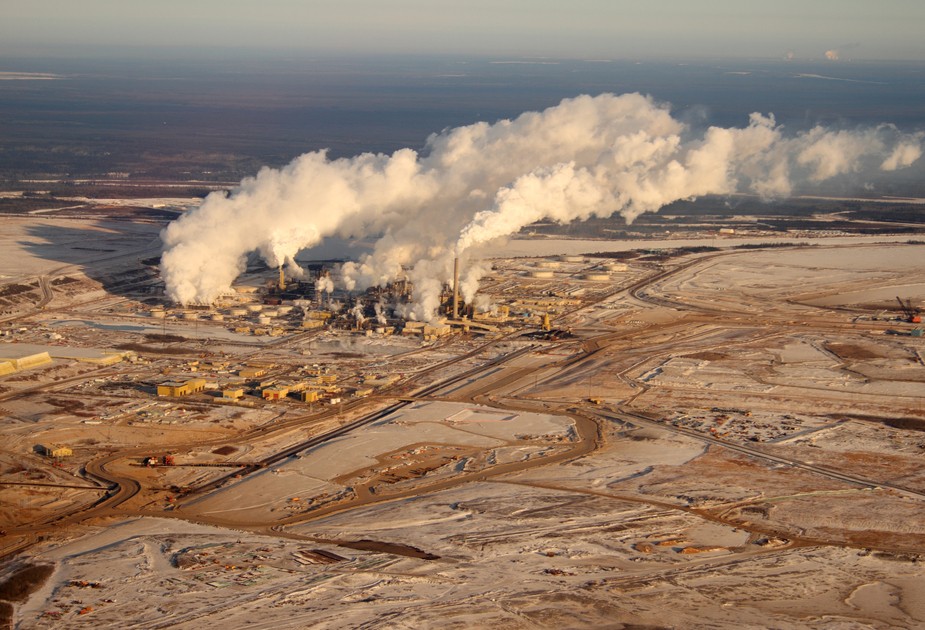 What you need to know about the Energy East proposal

In August, Calgary-based Trans-Canada announced plans for a 4,500-kilometre pipeline to carry up to 1.1 million barrels of diluted bitumen a day from Alberta to new terminals in Quebec and New Brunswick. The proposed Energy East Pipeline will include 1,400 kilometres of new pipeline and 3,000 kilometres of converted 50-year-old natural gas pipeline—and that’s raised concerns about the potential impact on wildlife and the environment.

What is the project’s status? TransCanada plans to formally seek approval from the National Energy Board sometime in 2014, with construction to begin in 2016 and end in 2018. The pipeline has solid political support from the federal, Alberta and New Brunswick governments, with Quebec and Ontario remaining non-committal. However, it faces increasing opposition from local governments along the route, as well as First Nations and environmental groups.

Why the opposition? The main concern is over potential spills. The proposed route traverses or runs adjacent to many rivers and lakes, both in wilderness areas and near urban centres, where there’s concern for the safety of drinking water. Converting the old natural gas pipelines to carry heavy crude adds to the worry. Also, bitumen spills have proven extremely difficult to clean up. For example, dredging continues three years after a burst pipeline sent 3.8 million litres of bitumen into Michigan’s Kalamazoo River.

What is TransCanada’s position? The company has pledged to “design, construct and operate the pipeline with the end goal of re-establishing the essential biophysical characteristics of the environment.” Prior to construction, the company says it will conduct extensive field studies of wetlands, aquatic habitats, vegetation, soils and wildlife, including species at risk, in the pipeline corridor. TransCanada says it will then use this data to develop “specific measures to mitigate potential effects for each phase of activity.”

Where does Ottawa stand? Critics contend the federal government wants the pipeline at any cost. They point to 2012’s two federal omnibus budget bills, which rewrote the Canadian Environmental Assessment Act,weakened the Fisheries Act and Species at Risk Act, and replaced the Navigable Waters Protection Act. As well, Ottawa bestowed the National Energy Board with broad new powers, allowing it to both expedite pipeline applications and disregard concerns about habitat loss.

What do outdoors groups say? There’s currently no formal position or consensus within Canada’s fishing and hunting community. Since the proposed pipeline spans northern Ontario, however, Outdoor Canada approached the Ontario Federation of Anglers and Hunters for comment. “As with any development project big or small, the OFAH wants to ensure pipelines do not negatively affect our fish and wildlife resources or fishing and hunting opportunities,” says Matt DeMille, the group’s assistant manager of fish and wildlife services. “We advocate for project proponents to take every possible step in avoiding any negative effects from occurring in the first place, before thinking about mitigation or compensation.”