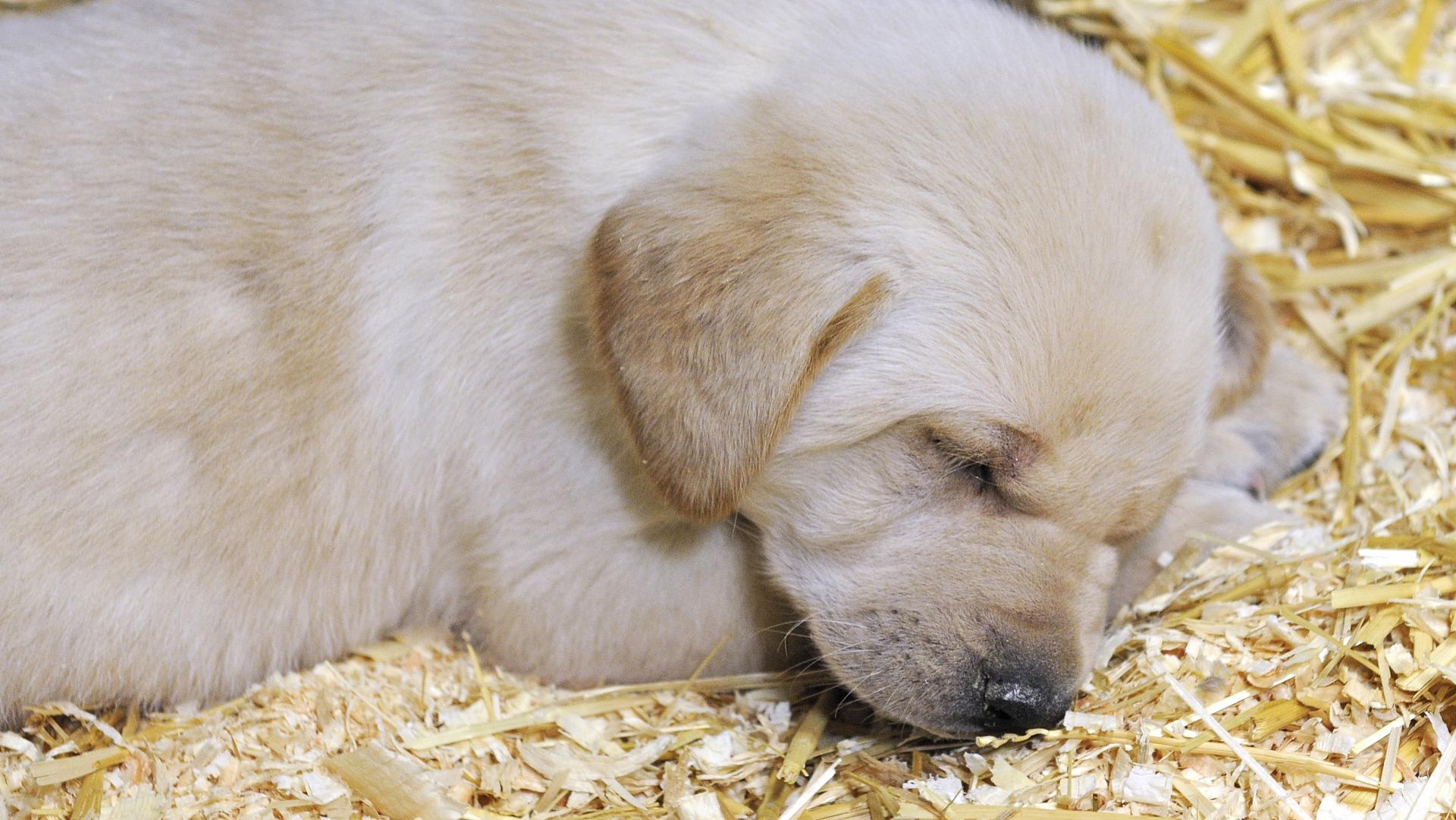 What you need to know before fixing your hunting dog

Do you spay or neuter? And when? The experts’ answers may surprise you

I used to think the decision to fix a puppy was clear-cut: Dogs used for breeding were left intact, and the rest were spayed or neutered to prevent unwanted puppies and reduce undesirable behaviour. After getting a female Labrador puppy and doing some research, however, I’ve since learned there are other important factors to also consider before making a decision.

Hormones tell an animal’s body when to stop growing, and fixing a dog changes this dynamic. Puppies fixed at a young age, for example, tend to grow taller and develop less-dense bones. This can lead to joint problems later in life, such as torn cranial cruciate ligaments, which connect the thigh bones to the lower leg bones. Hormones also help regulate an animal’s weight, so neutered or spayed dogs are more likely to become overweight, in turn making joint problems even worse. Many of these growth issues can be avoided, however, by waiting at least one heat cycle to spay a female, or 12 to 14 months to neuter a male.

On the flip side, hormones can lead to other problems if a dog isn’t fixed. Intact females are at more risk of developing an infection of the uterus, for example, which can be fatal if not treated promptly. They’re also prone to developing cancer in their reproductive system. Non-neutered males have less chance of getting prostate cancer, but they do run a higher risk of eventually developing hernias or cancer of their boy parts. Some vets recommend spaying females before their first heat to lower the risk of mammary cancer. Dogs spayed or neutered before the age of one are also about three times more likely to develop a nasty form of bone cancer, which is almost always fatal. So if you decide to fix your dog, it may be best to delay the procedure until it’s at least a year old (this timeline differs for various breeds). As for our pup, Bella, she’s now 16 months. We plan to spay her after her second heat, likely this summer.