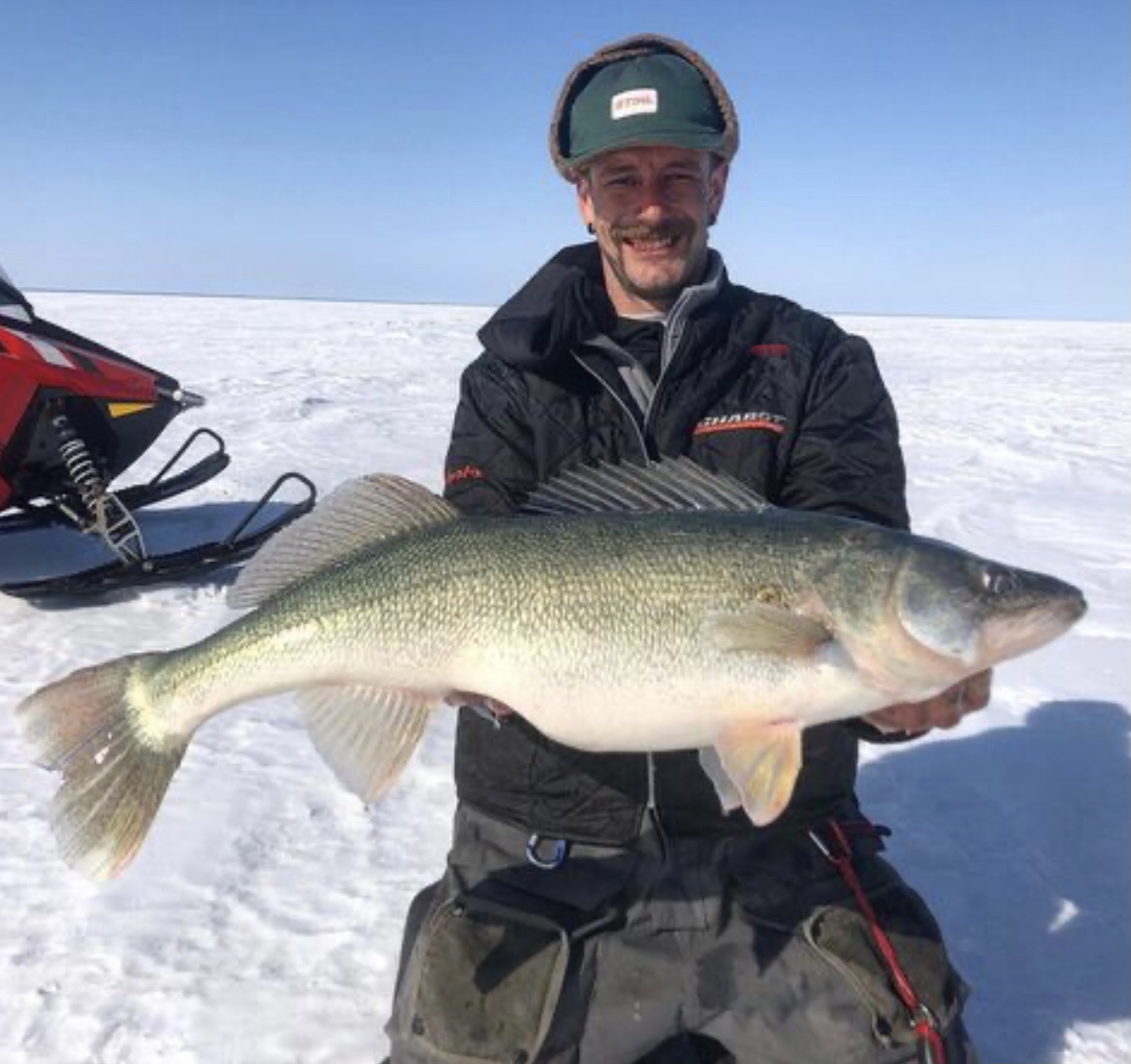 When walleye fishing, never bring a knife to a gunfight. Here’s why

Don’t bring a knife to a walleye gunfight

When you're going after trophy-class fish, you need the right rod for the job 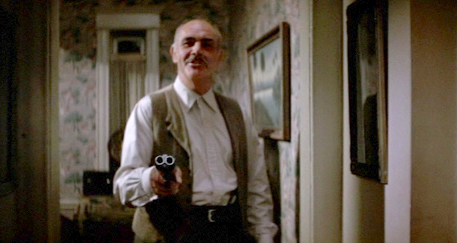 There aren’t many more quoted movie lines than the one Sean Connery delivered as Malone in The Untouchables, when he was confronted in his bedroom by a knife-wielding member of the mob. Backing up his adversary with a sawed-off double barrel shotgun (above), Connery chuckles: “Isn’t that just like a [expletive]. Brings a knife to a gunfight.”

Many ice anglers, however, do the same thing when they tote rods that are much too flimsy for the job at hand. Case in point: I heard the notification bell ring recently for an incoming message from friend, Troy Barkman. The Richer, Manitoba, firefighter has been spending plenty of time on the Lake Winnipeg ice this winter, catching gorgeous trophy-sized walleye. But he feels he’s also been losing far too many fish. “I bought a new 36-inch, medium action ice rod with a super fast tip,” he said. “I really like the feel of the rod, but I’ve never lost so many big fish in my life. I’m not sure if I’m not getting a proper hook set or the rod’s action, bouncing like a trampoline, is losing the fish. I get them almost to the hole and then they come off. Wondering if you could give me some advice.” 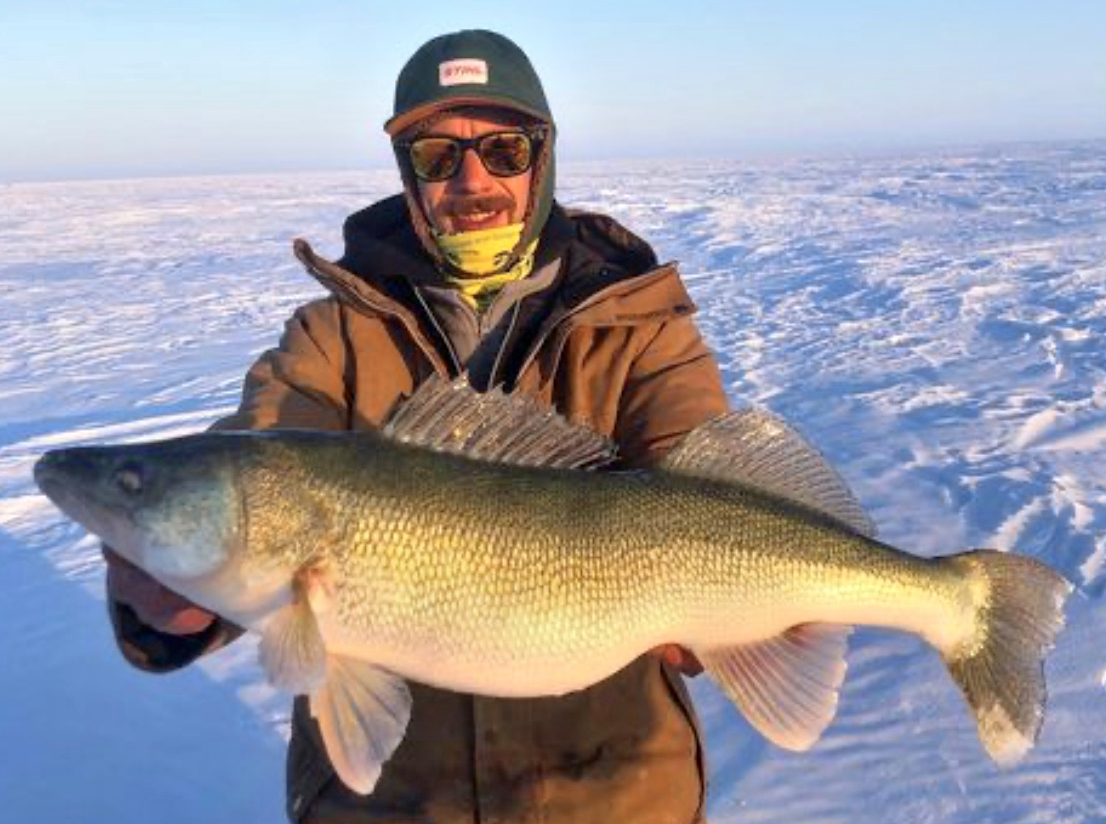 As I mentioned to Troy, the first and biggest reason most folks lose fish is because they don’t get a proper hook set. So I suggested he do two simple things: sharpen his hooks and use a heavier-action rod. I told him, also, that I didn’t like his description of the rod tip “bouncing like a trampoline.” Once you set the hook, your rod should stay bent over in a good C-shape throughout the fight, and it shouldn’t recover too quickly. One way to help accomplish this task is to use a slightly longer rod, say in the 40-inch range. The extra few inches really help when you are fighting big lake trout, northern pike and walleye. As a matter of fact, I concluded my reply back to Troy suggesting that if he had a lake trout rod like this in his winter quiver, to try it for walleye and see if he liked the results.

Well, did I get a surprise over the next two days. Not only did Troy flood me with images of magnificent 30-inch plus walleye, in the double-digit weight range, he said the change was: “Unbelievable. I can’t imagine [the fish] I would have had landed this winter if I switched rods a long time ago. I switched to a 39-inch, heavy action Rapala ice rod and spooled it with 10 pound test braid!”

That was on Thursday and Friday of last week, and on Saturday, Troy caught his biggest-ever walleye and won the big fish award with this magnificent brute in the Children’s Hospital Foundation of Manitoba’s Full Tilt Winter Walleye Tournament.

As he’ll tell you: Don’t take a knife to a walleye gunfight.