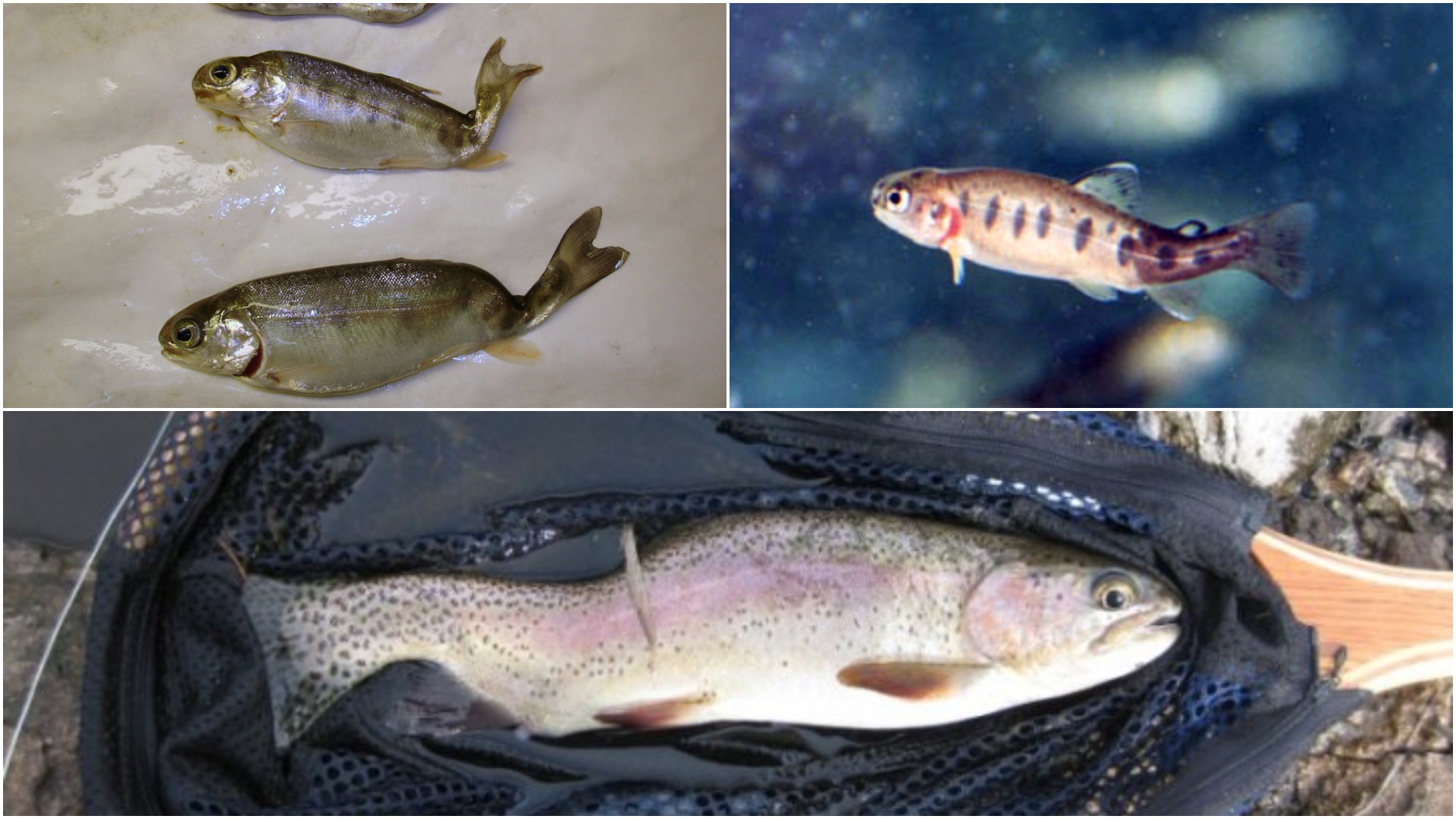 Alberta anglers are reeling from the news that whirling disease, first identified in Banff National Park’s Johnson Lake in mid-August, has spread to the Upper Bow River. On September 12, the Canadian Food Inspection Agency (CIFA) confirmed the presence of the disease downstream from the confluence of the Bow and Cascade Rivers in Banff National Park. Though the disease has been present in the U.S. since the 1950s, these are the first known cases in Canada.

While not harmful to humans, whirling disease can be devastating to sportfish such as salmon, trout, mountain whitefish and Arctic grayling. As per the name, it causes infected fish to swim in a whirling pattern and die prematurely. “Up to 90 per cent of a population can be destroyed,” says Darryl Smith, provincial fish chair with the Alberta Fish and Game Association.

This is especially troubling, Smith adds, because the Bow River is one of Canada’s finest trout fisheries. And once the disease is in a water system, it’s practically impossible to get rid of. “It’s not something that you’re going to eliminate,” he says. “The question is, how do you prevent the spread to other waterbodies?”

In response, Alberta Environment and Parks, along with Parks Canada and the CIFA, has developed a three-part action plan: emergency response and early detection; education; and mitigation. Fish populations in the Bow River will continue to be tested, and all commercial fish culture operations will be under quarantine until they test negative for the disease.

In addition to being transmitted to other waterbodies by fish or fish parts, the disease can also be spread via any equipment used for swimming, paddling, boating or fishing.As part of its education plan, therefore, the provincial government is working with stakeholders, including AFGA and the Alberta Angling Outfitters, to inform the public about how to prevent the disease from spreading.

For a full list of prevention tips, go to www.outdoorcanada.ca/whirling.