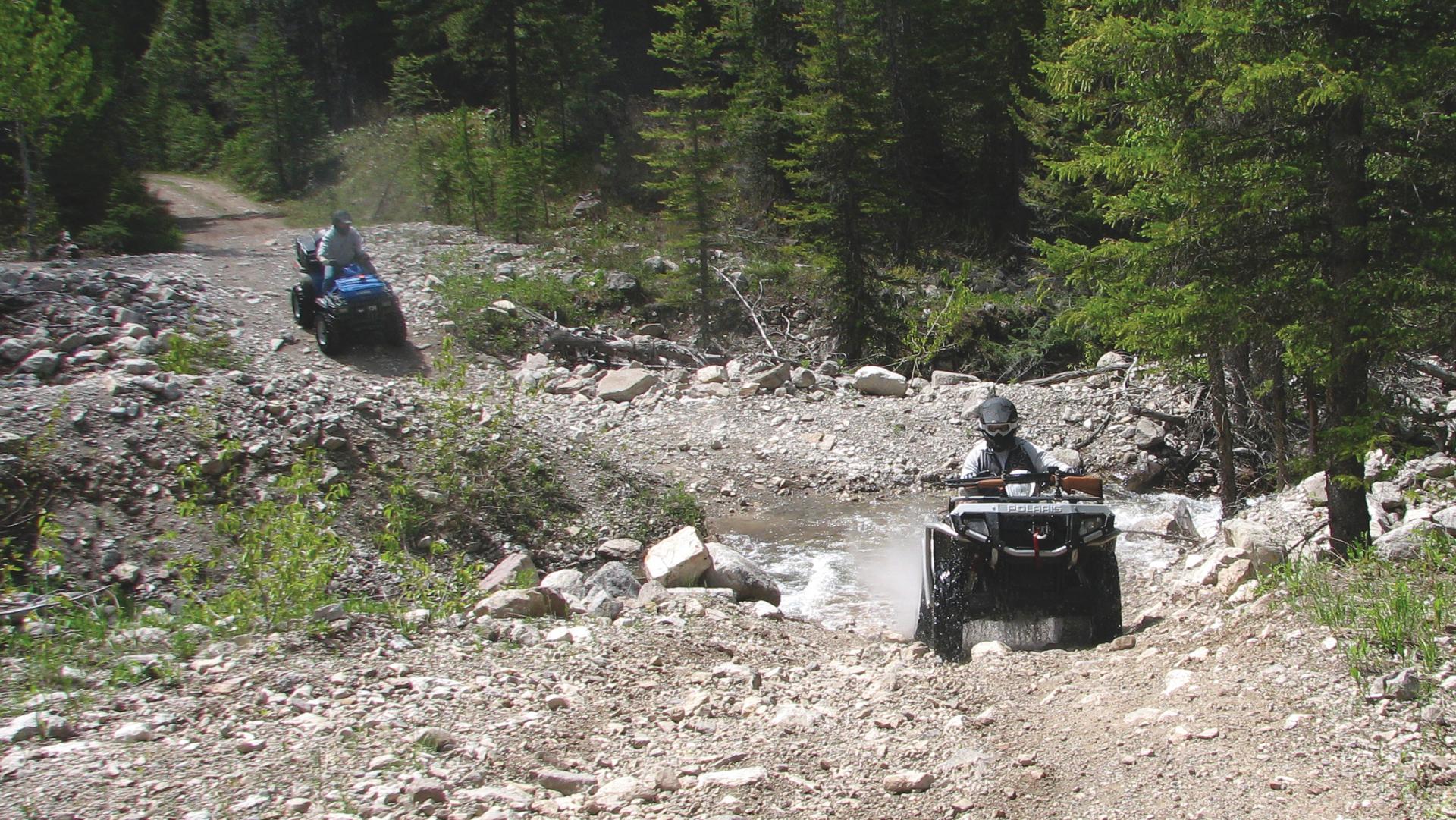 Hunters, trappers and ATV riders in Alberta are denouncing an Alberta Parks proposal to ban off-highway vehicles (OHVs) in a popular hunting and riding destination in the southwest of the province. Contained in January’s draft management plan for Castle Provincial Park and the new Castle Wildland Provincial Park, the proposed ban is designed to protect the area’s extremely rich biodiversity, as well as the headwaters of the Oldman watershed and critical fish habitat for species at risk.

Among the user groups critical of the ban is the Alberta Fish and Game Association. “This area has been used for decades and decades,” says Martin Sharren, the AFGA’s executive vice-president. “They don’t want to go in there and rip the place apart. They want to be able to use the trails in a responsible way.”

In a press release after the draft management plan was published, the AFGA stated: “Many families in the area have had multi-generational enjoyment of the Castle area and have long-standing family traditions that relate specifically to the Castle region. Furthermore, it also restricts traditional hunting and fishing opportunities for these same Albertans as it eliminates their means of getting into the backcountry to hunt and fish, as well as their only means of removing their harvest.”

The province has made some revisions to the proposed ban since it was first announced, but it remains problematic, Sharren says. While hunters will now be allowed to recover game through the limited use of trail networks during hunting season, OHVs will still be prohibited in the summer. That said, a complete ban on OHV use in the parks is still on the table in the revised draft, with plans to phase it in over a three- to five-year period.