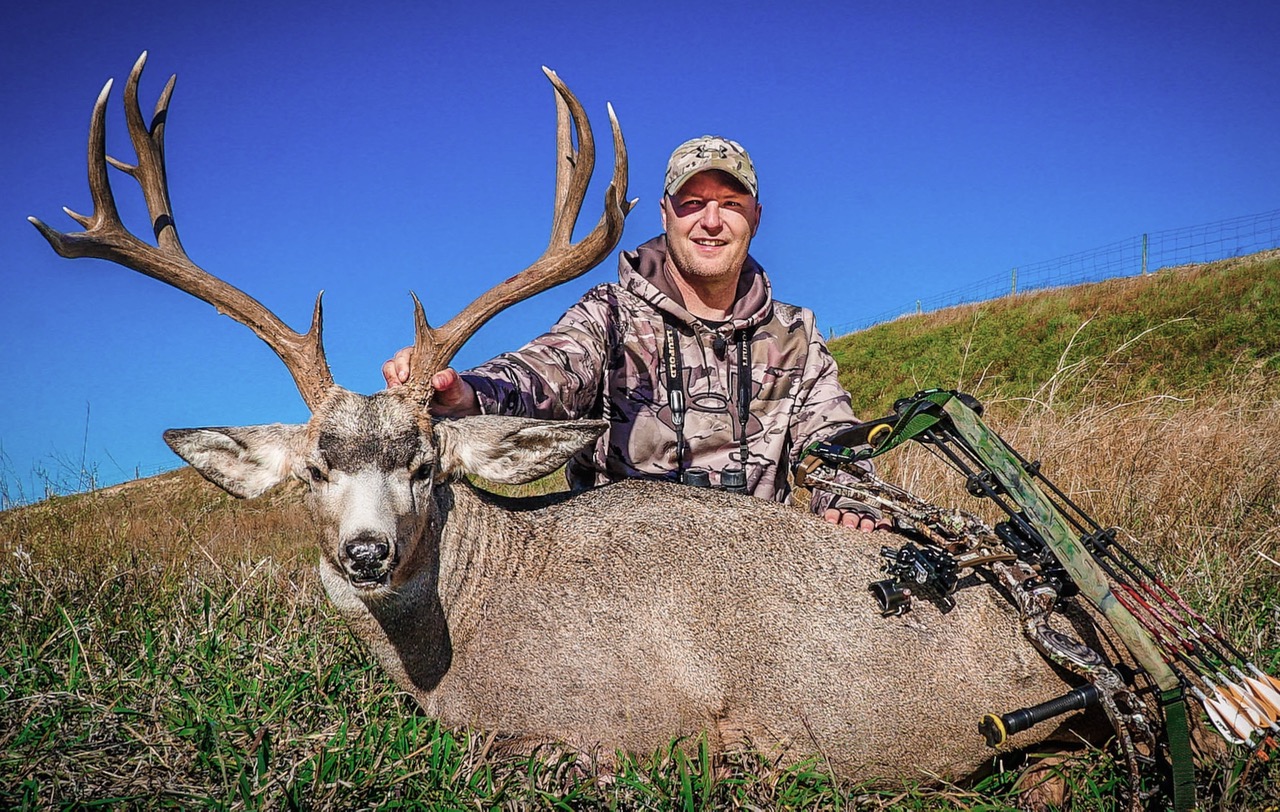 One of the main goals of hunting-conservation groups everywhere these days is recruitment. As hunters, after all, we understand there is strength in numbers. If our population dwindles, so, too, does our collective voice when dealing with the government. Bringing new recruits into the fold can be a bit of a double-edged sword, however, as hunters are now finding out right across the West.

As opportunity and access dwindles, the pressure on limited-entry draws is increasing at record-setting rates. This not only means increased wait times to draw tags, it may also lead to the end of many general seasons. Alberta has seen countless general archery opportunities taken away in recent years, for example, and now Saskatchewan hunters may lose some or all of their general archery mule deer tags in 2018.

There are a few things at play here. First, as general rifle-hunting opportunities are lost, many hunters look for new opportunities, and archery seasons are the first options many consider. And with advancements in technology, bowhunting is now easier than ever to get into. Plus, archers are becoming ever more efficient, increasing their harvest success. The data seem to support that bowhunters are taking an increased number of mule deer, especially in Alberta and Saskatchewan.

Not surprisingly, bowhunters were upset when Saskatchewan’s Ministry of Environment recently indicated it was looking at eliminating the regular archery season for mule deer, putting an end to what’s often referred to as over-the-counter, or OTC, tags. This would essentially put all archery mule deer hunting on a limited-entry draw. A swift response from the Saskatchewan Bowhunters Association, as well as numerous letters from concerned Saskatchewan archers, put the change on hold for 2017, but it’s still on the table for next year.

It’s unfortunate, but these proposed changes do pit hunters against hunters. In Alberta, for example, there was a serious rift between rifle hunters and bowhunters during an attempt to divide up the ever-shrinking pie of mule deer hunting opportunities. This now seems to be the case in Saskatchewan, too. Just to illustrate how evenly divided the province’s hunters have become, consider the vote at the Saskatchewan Wildlife Federation’s annual convention earlier this year on whether to endorse scrapping the OTC mule deer tags (see “Mulie motion”).

The vote was nearly a perfect split, with 49 per cent of members in favour and 51 per cent opposed. Resolutions require a two-thirds majority in favour to become an official position of the SWF, so the organization’s official position now is that it has no position on the OTC issue. However, the vote does illustrate how divided hunters are becoming, and that’s not good for hunting—no matter how large our voice, that voice carries little weight if it becomes fragmented. In fact, governments often use such divisions to their advantage.

No matter what the outcome in Saskatchewan, draw systems across the West need a major revamping. While Alberta’s priority system was the envy of other provinces at one time, the increase in entries is turning many hunting opportunities into once-in-a-lifetime chances. If you’re a new hunter entering the draw for the first time, in fact, you’ll likely never draw many of the tags—you’ll just be too far back in the queue.

Alberta is currently looking at options to fix the system, but so far it’s come up short. And while hunters there aren’t short on suggestions, it seems that coming to an agreement is about as unlikely as Saskatchewan’s divisive OTC mulie tag debate. The government definitely has a large task ahead, and it can’t be ignored any longer as things continue to spiral out of control.

The resolution to scrap Saskatchewan’s over-the-counter, either-sex mule deer archery tags was brought to the Saskatchewan Wildlife Federation’s 2017 annual convention by SWF Region 4 (Regina). Here is the exact working of that resolution.

WHEREAS the number of either sex mule deer draw tags has decreased substantially in recent years (8,225 to 3,987 in the last 10 years), and

WHEREAS the number of applications for either sex mule deer draw tags has increased substantially in all zones in recent years (14,540 to 30,061 in the last 10 years), and

WHEREAS archery hunters have been able to buy a tag “over the counter” every year to hunt either sex mule deer, therefore

BE IT RESOLVED that the Saskatchewan Wildlife Federation recommends to the Ministry of Environment that either sex mule deer tags be awarded only through the Big Game Draw.