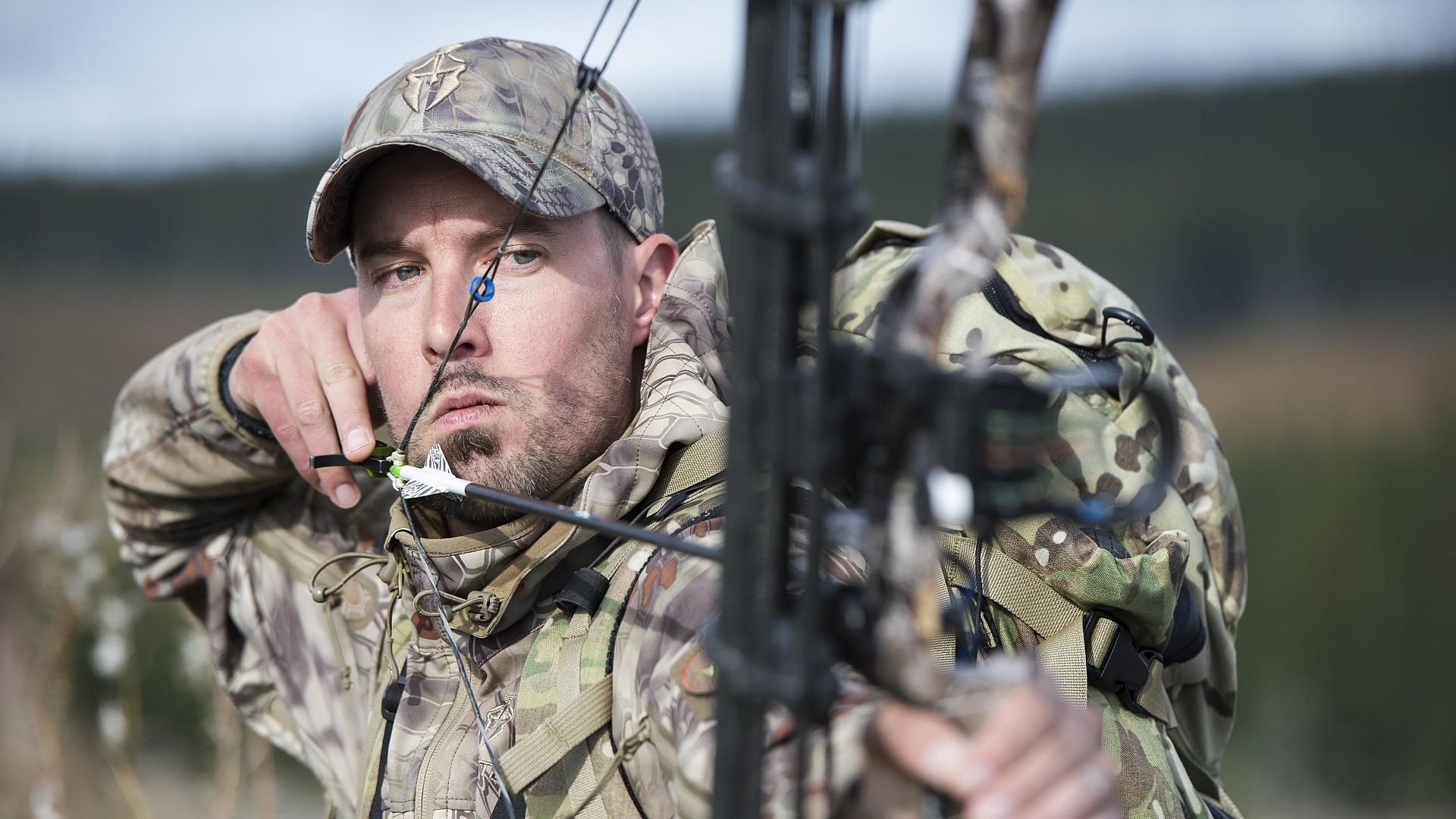 Why bowhunters should sometimes ignore the instruction manual

To make gear perform better, it can pay to forget the manual

With a constant flurry of new rests, sights and other archery accessories flooding the marketplace every year, it can be overwhelming deciding whether the latest options are right for you. Often, the latest offerings are nothing more than tweaks or the fine-tuning of designs from previous years. Other times, manufacturers change something that was perfectly good just to follow a new trend, ultimately resulting in an inferior hunting product. And when that happens, I like to take things into my own hands to get what I want out of the gear.

A perfect example of an unnecessary change is the movement toward limb-driven drop-away rests. Was there anything wrong with the original style, which used a three- to four-inch piece of cord to raise the rest? Absolutely not. Instead, the trend now is an 18- to 20-inch cord that extends from the rest all the way to either the top or bottom limb—something that’s bound to get tangled up while you’re going through the bush.

Last fall, a new rest came on the market that I really liked the looks of—the G5 Outdoors CMax. Except for the fact it was limb-driven, I liked the general design so much, I ended up ordering one. However, I bought the rest with the full intention of modifying it so that I wouldn’t have to use the included 20-inch cord.

Using a short cord, I played with the various angles at which it could be pulled, and tweaked how it came off the rest, eventually making it work. I ended up attaching it to a downward-travelling cable, above my cable slide. This took the most work, with the cord stopping a mere 1/16 of an inch away from getting caught up in the cable rollers as I come to a full draw. Ultimately, I ended up with exactly what I wanted in a rest.

Several years ago when I was big into competitive shooting, I had the same dilemma with wanting to use my target release for hunting. But it was designed for training at the range, not for hunting. Working on the basis that if you punched the trigger or tried anything other than using proper back tension to make the shot, the release simply wouldn’t go off. This was never fun, since your body would anticipate the shot and allow your muscles to relax, which in turn let the bow snap the string forward with your arm still attached.

After becoming accustomed to the release over an entire summer, I was determined to find a way to hunt with it. At first, I took it entirely apart, trying to find the mechanism that made it lock up. Luckily, I didn’t need to do any major surgery—I found a small set screw that was causing the lock-up. After simply backing the screw out a few turns, the release no longer functioned as a practice release, making it perfect for hunting in the fall. Once again, I had exactly what I wanted.

The next time you’re at your local archery shop, or shopping online, and you see a new piece of gear that’s not quite right for you, don’t completely rule it out. Instead, first consider whether there’s a way you can transform it—by not following the manufacturer’s guidelines—into the ultimate bowhunting accessory. I know it’s worked for me. 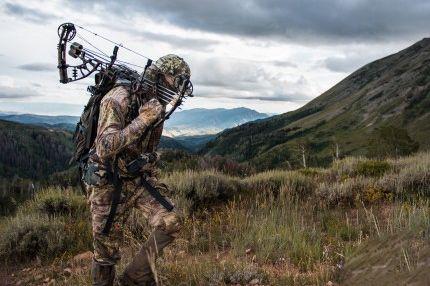 Although I have tampered with countless products over the years, it’s important to note that the manufacturer’s instructions and guidelines are there for a reason. Bows were engineered to work a certain way, and there are some things that should just never be tweaked: cams, limbs, risers and arrows. For these, you should always follow the instructions. Yes, some customizing can result in a far better set-up, but remember that a lot of energy is let loose when the string is released—if  you’re not careful about what you’re altering, it can result in someone (likely you) getting injured.