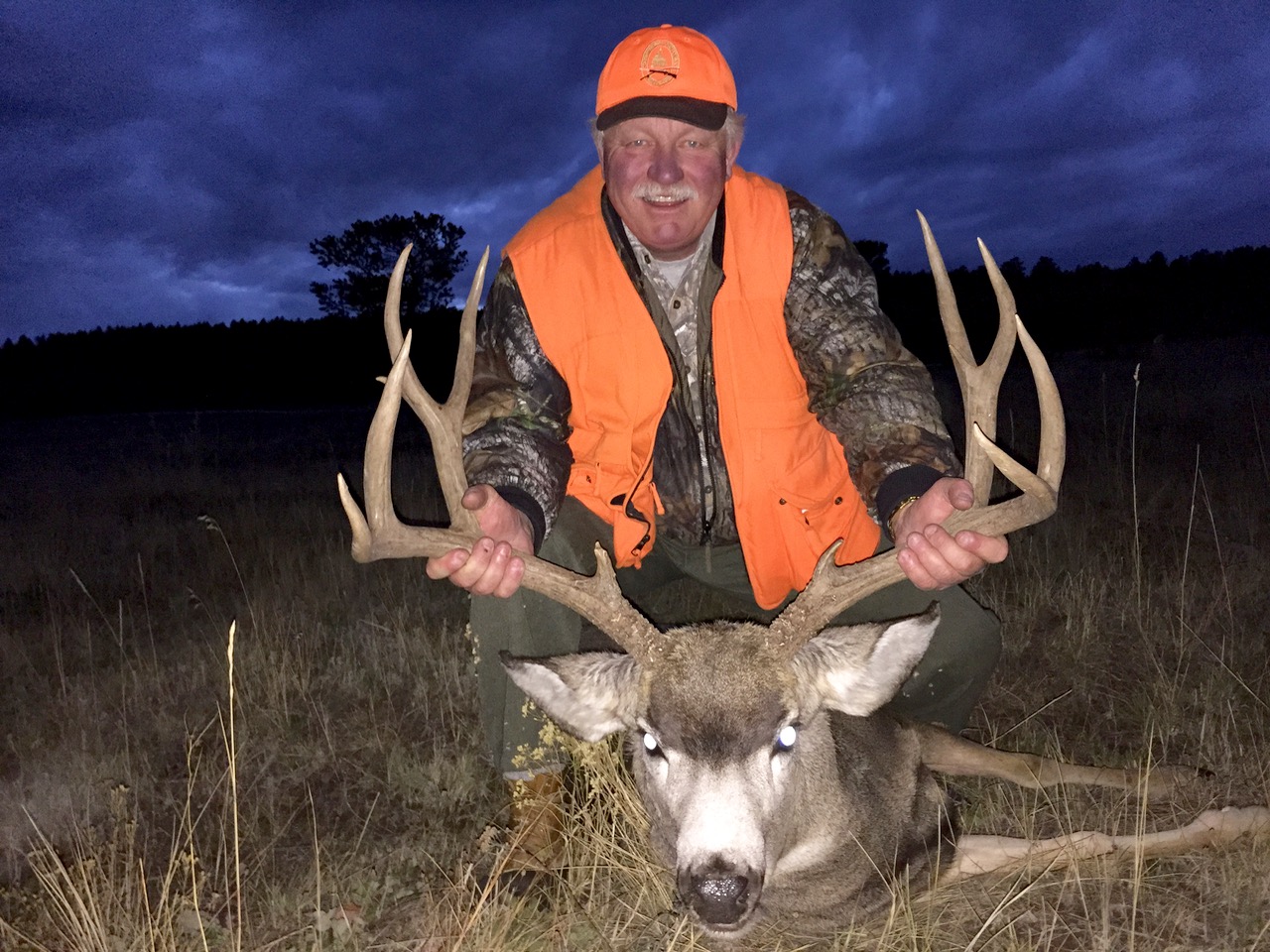 Morlock in his element
News

After 29 years of standing on guard for the rights of anglers and hunters, Phil Morlock retired at the end of June from Shimano North America. In his role as Vice-President of Government Affairs/Advocacy for the U.S. and Canada, he worked with politicians, the outdoor industry and fish and wildlife groups to help beat back the many threats to traditional outdoor activities.

He’s received numerous accolades for his efforts over the years, including his 2012 induction into the Canadian Angler Hall of Fame.

A lifelong outdoorsman and trained wildlife biologist, American-born Morlock, 68, initially joined Shimano to work on conservation initiatives. Before long, it became clear that many of the threats to fishing and hunting could only be addressed by lobbying government officials, and Morlock discovered he had a knack for getting them to pay attention. “If you know your topic, and are clear, concise and polite, they will listen to you,” he says.

Noting there are anglers and hunters in every riding in Canada, Morlock helped form the all-party Parliamentary Outdoor Caucus in 2006 with Conservative MP Garry Breitkreuz (now retired) and Liberal MP Larry Bagnell.

“Fishing, hunting, shooting and trapping are enjoyed by people of all political parties, all ability levels and all ages, so there’s no reason to view them as partisan issues,” he says. Today, the Outdoor Caucus has MPs from all four federal parties who attend regular briefings on outdoor issues.

Looking ahead, Morlock sees the rise of anti-use groups as the biggest threat to fishing and hunting in Canada. He says these often U.S.-based groups are attacking the North American model of sustainable, science-based wildlife management in favour of arbitrary access closures. And, he says, their influence is growing and starting to affect policy.

With that in mind, Morlock will continue his advocacy work part-time with the Canadian Sportfishing Industry Association. He’s also looking forward to spending more time outdoors at his home near Ontario’s Algonquin Park. And he has one other project on the go: Inspired by his two granddaughters’ love of the outdoors, Morlock is currently writing a children’s book to further pass along his passion for hunting and fishing.