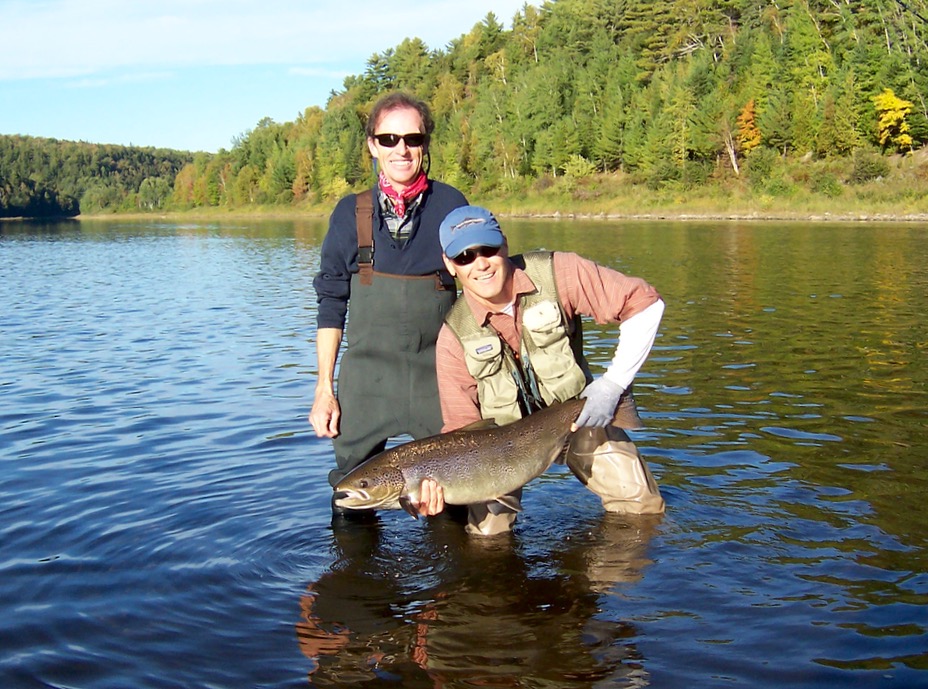 Why every hunting or fishing trip needs a little luck

An homage to luck

Way, way back in 43 B.C. or so, the Roman poet Ovid was intrigued by the role of luck in our lives. When he wasn’t advising young men on how to meet girls (go to the theatre, and wear a nice toga) he was extolling the importance of luck in fishing. “Luck affects everything,” he wrote. “Let your hook always be cast; in the stream where you least expect it there will be a fish.”

Anglers and hunters are a superstitious bunch, placing a lot of faith in their outdoor rituals, secret spots and ratty old hats. Of course, skill and diligence are more important than luck—nine times out of 10, the experienced angler or hunter will do better than the beginner. But you can’t discount the other 10 per cent. What’s going on when one angler out-fishes a friend, all day long, using identical tackle? Is it all just technique? If so, how do you explain it the next day, when the roles are reversed?

I once fly fished for Atlantic salmon on New Brunswick’s fabled Miramichi River, where it’s not unusual to go for three or four days without a bite. On my first cast, a salmon struck my red Ally’s Shrimp, fought for 40 minutes and eventually got tangled in a log-jam. My guide borrowed a canoe so we could paddle out to free the line, and we soon discovered that, incredibly, the fish was still hooked. After another long battle, my guide scooped the fish into the net, but the fly got caught in the mesh and the monster salmon swam away. He dashed after it and netted it again, later telling me it was the largest salmon he’d ever touched in his 30 years of guiding. It was my first salmon, on my first outing.

Yes, skill and experience are important. But sometimes, you just get lucky.

Winnipeg writer Jake Macdonald always counts on a bit of luck when he heads out fishing or hunting.