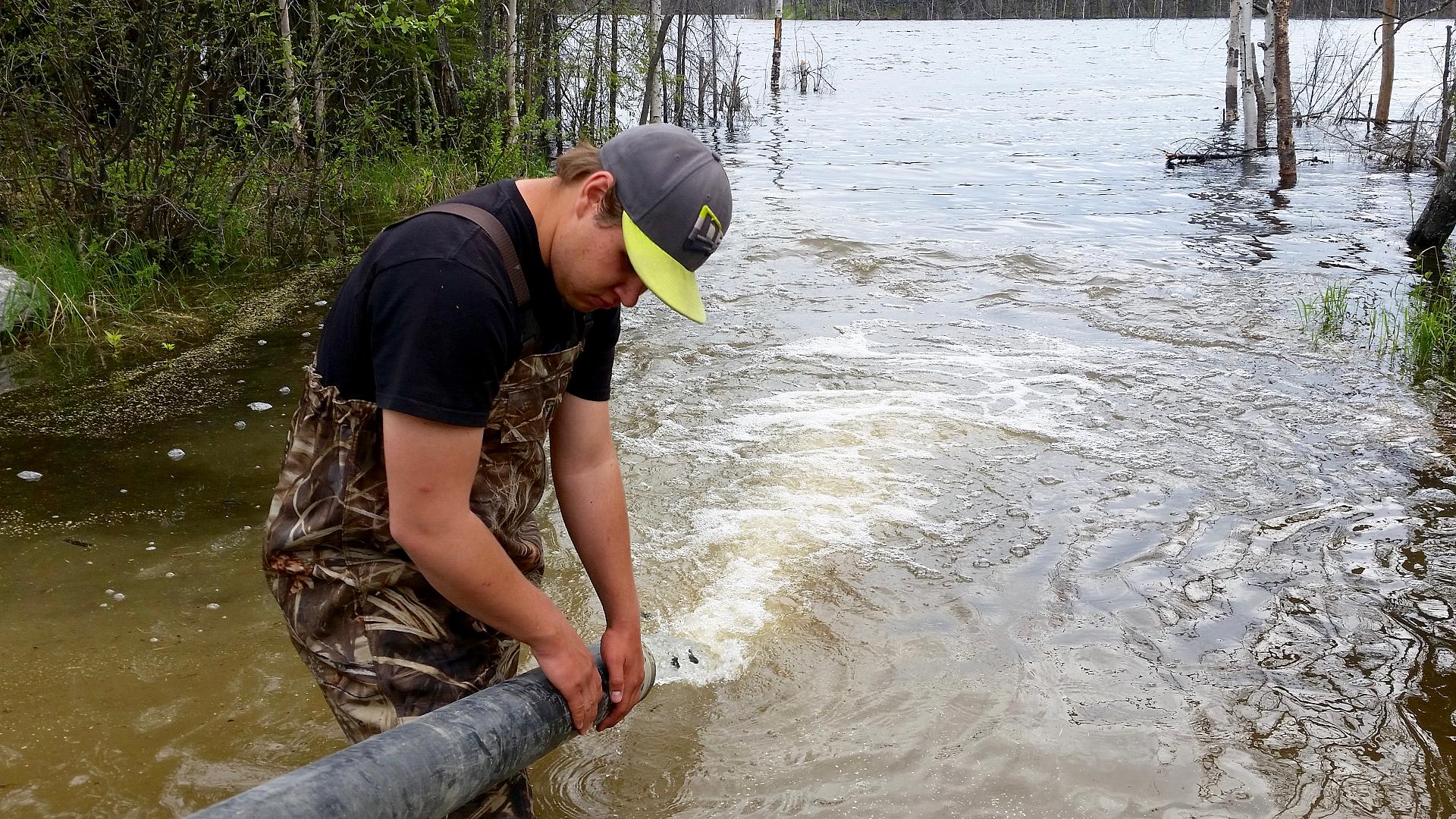 Why fishing and hunting in Saskatchewan was more expensive this year

Licence fee increase should raise a million dollars for conservation

Due to a 25 per cent increase in licence fees this past January—the first hike since 2004—it costs a little more to fish and hunt in Saskatchewan this year. A fishing licence that cost just under $30 last year, for example, is now $37. But the way Darrell Crabbe sees it, it’s money well spent.

“No one wants to see their costs going up,” says the executive director of the Saskatchewan Wildlife Federation, “but from a personal standpoint, having to pay $37 for a full year’s recreational entertainment is pretty cheap.” To date, Crabbe says he hasn’t seen any pushback from the province’s fishing and hunting community.

“We’ve been hearing a great deal more support, primarily because most anglers and hunters in Saskatchewan recognize that 30 per cent of all those licence fees go into the Fish and Wildlife Development Fund,” he says.

In 2016, just over $4 million went into the fund, while this year’s licence hike should raise an additional $1 million, which will help pay for more fisheries projects and land securement. Money for hunter education and safety programs, as well as research, also comes from the fund.

According to Crabbe, one of the largest beneficiaries on the fisheries side will be the provincial hatchery, which is bankrolled entirely out of the fund. On the wildlife and habitat side, meanwhile, money from the fund is being used to purchase or enhance land.

“This year, we’re hoping to secure somewhere in the neighbourhood of $3 million worth of land,” Crabbe says, noting the SWF has a matching grant agreement with the provincial government, allowing the organization to access up to $500,000. The SWF primarily buys land to provide wildlife habitat, but a secondary purpose is to provide hunting opportunities for Saskatchewan residents. Money well spent, indeed.