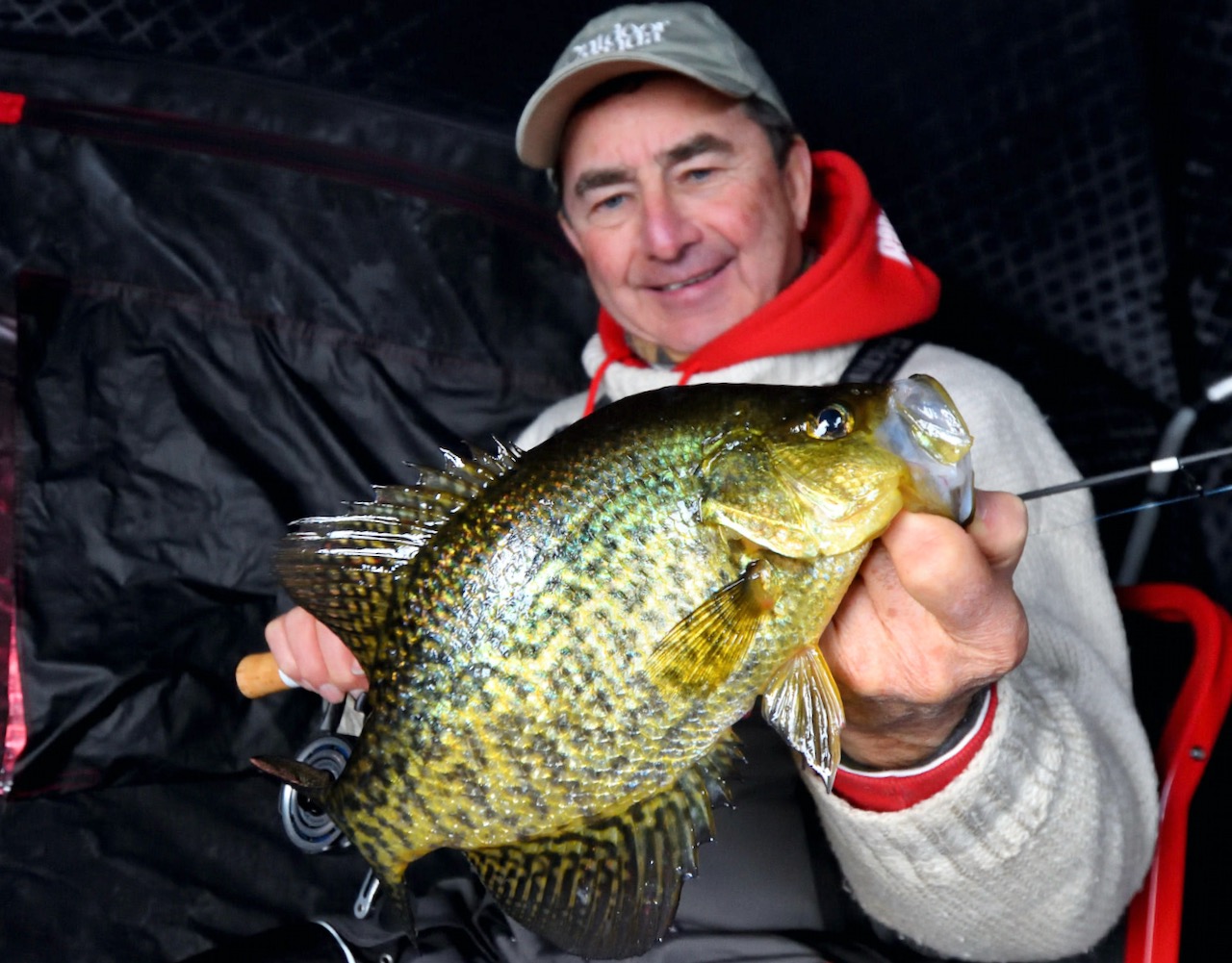 ElaZtech is a great material, but it breaks down in prolonged cold

If you thought you heard a grown man crying the other day, you were right.  It was me, lamenting the fact that I was putting the boats to bed for the winter.  As much as I love ice fishing—and I surely do—standing on frozen water for six months, looking down a hole in the ice is more than enough.

I happened to mention my winter woes to buddy, Cory Schmidt the other day. Cory is the head honcho in charge of media relations at Z-Man Fishing Products, and he is a veritable whiz when it comes to targeting monster crappies, bull bluegills and giant jumbo perch. Anyway, when I told him I had just backed the boat into the garage for the winter, he asked me what seemed like a very strange question.

“Where did you store your ElaZtech baits?” Cory wanted to know. I told him that I had left them inside one of the dry storage compartments in the boat.

“Is your garage heated?” he inquired.

“Then bring them inside and store them in the basement,” he said. 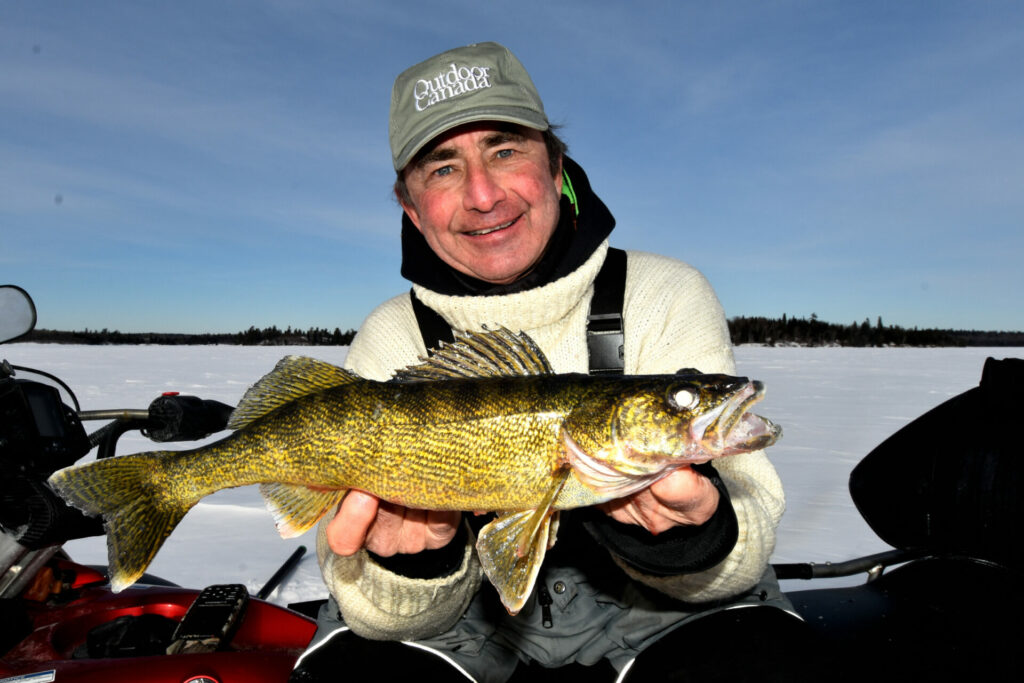 Having revolutionized the soft-bait market, most anglers know by now that it is important to keep their Z-Man ElaZtech baits in the original packages and never mix them with other soft plastics. If you do, you will end up with an unrecognizable ball of melted material. What is much less well known, however, is that ElaZtech baits also need to be stored in mildish temperatures.

Elaztech (below) is an absolutely amazing material in terms of its durability. It allows you catch dozens and dozens of bass, walleye, trout and panfish on a single bait. Several years ago, I fished on Table Rock Lake with buddy, Ned Khede, of “Ned rig” fame, and he showed me a ZinkerZ that he had used to catch a ridiculous number of bass—something like 120 fish. And it looked as though it would catch another 120. The stuff not only seems to never break down, but it actually gets better and better the more fish chew on it.  But until Cory filled me in the other day,  I was totally unaware that you shouldn’t store the baits for prolonged periods of time in cold temperature. 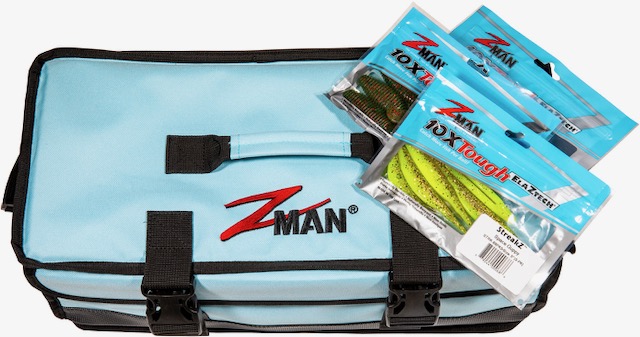 “You won’t have any problems exposing the baits temporarily to sub-zero temperatures, like a day on the lake ice fishing,” Cory said. “But avoid storing them where the sustained temperature is below about 20 ° Fahrenheit or -10 ° Celsius.  If you leave them in the cold for too long, the oils inside the baits will slowly leach out and they will shrink.”

So, a word to the wise: If you keep your fishing gear in the boat outside in the winter, or store your ElaZtech baits in an unheated garage, bring them inside where it’s warm. That way, when the ice finally melts and you hear a voice in the wilderness cheering, your soft-plastics will be in perfect shape next spring to catch another 120 bass per bait.