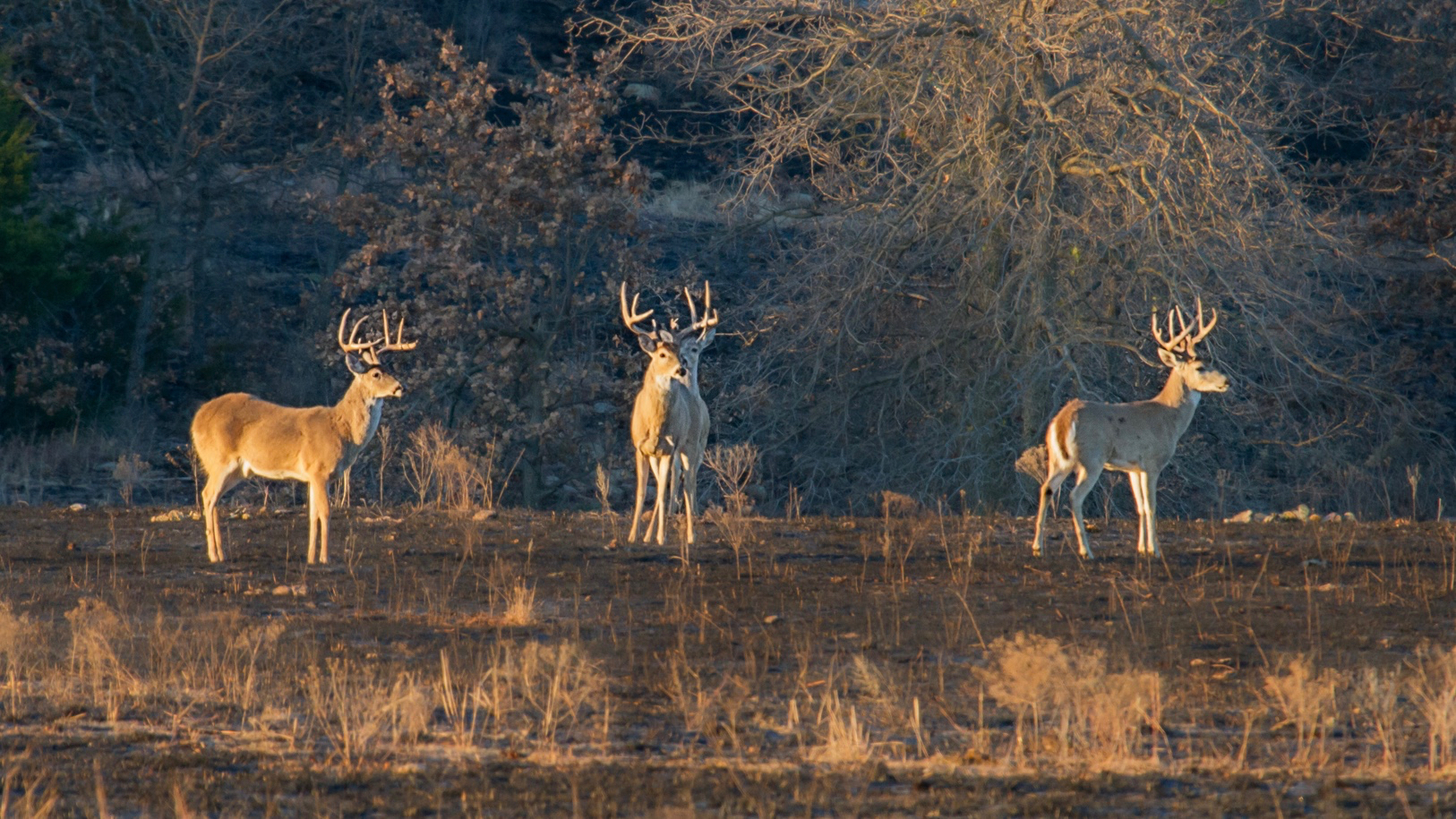 Why it’s now easier to report wildlife sightings in Saskatchewan

It’s a lot easier to report wildlife sightings in Saskatchewan these days, thanks to a new app launched at the end of September by the provincial government. The Co-operative Wildlife Management Survey, which has been conducted annually in paper form since the early 1980s, is now available as a smartphone app.

And while the old survey primarily covered white-tailed and mule deer, citizen scientists can now input sightings of elk, moose, sharp-tailed grouse and wild turkeys. It’s a move the Saskatchewan Wildlife Federation fully supports, says executive director Darrell Crabbe. “We hope it intrigues people enough that they participate,” he says. “All the citizen science we can provide helps the big picture of wildlife management in the province.”

Designed by wildlife ecologist Allison Henderson and other Ministry of Environment biologists, the user-friendly app makes it simple to report a sighting. Along with noting the species they saw, users can also document where they saw it, the antler class, the herd composition (if applicable) and more. As well, they can include photos and additional notes of their own. The data is then sent to a secure government server to help biologists manage the different species.

“This is a great opportunity for people who care about the way wildlife is managed,” Henderson says. “We are operating under financial constraints, and this is one way we can collect information in an efficient and cost-effective way.”

Although the SWF wasn’t involved in the design of the app, the organization will be instrumental in getting the word out to hunters, Henderson says. And that’s just fine with Crabbe. “We’re hoping it’s going to increase the number of active surveyors we have on the landscape,” he says.

The new app will be available via the Apple App Store or Google Play. Prospective participants can get an activation code, or request a paper version of the survey, at 1-800-567-4224.

Learn more about the SWF’S programs and positions at www.swf.sk.ca.