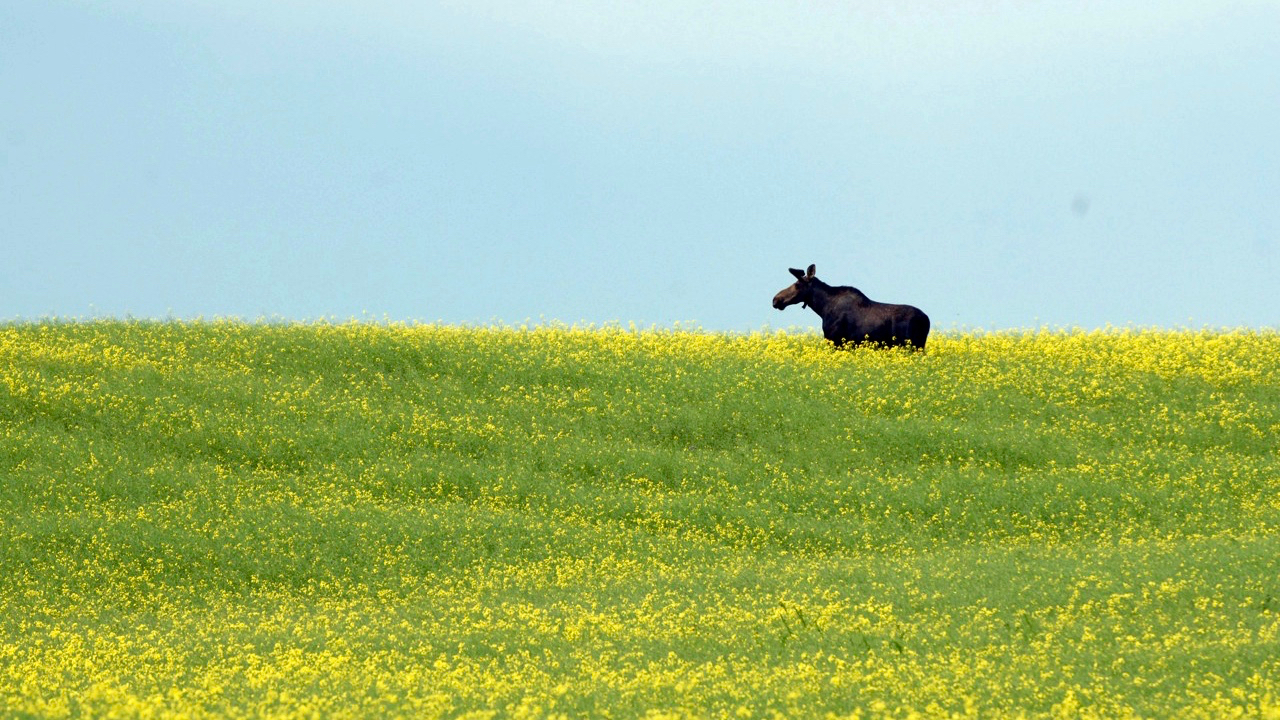 Why it’s time for more moose conservation closures in Manitoba

It’s no secret Manitoba’s moose are in dire straits, and now the province’s last easily accessible population may be in trouble. Located in the southwest of the province, the population hasn’t been surveyed in several years, but local landowners and farmers say they’re seeing far fewer animals. Where they once saw 20 moose while harvesting their crops, for example, they’re now seeing only one or two. They’re also reporting much more trespassing and poaching on their properties, possibly because conservation officers are stretched to the limit. As a result, it may be time for a conservation closure, says Rob Olson, managing director of the Manitoba Wildlife Federation.

According to Olson, such a closure would prevent all three levels of hunters—Métis, First Nations and licensed hunters—from harvesting moose. Currently, there are 15 tags issued to licensed hunters each season, but there’s no way to know how many moose are taken by the Métis and First Nations communities, he says.

Olson puts much stock in anecdotal evidence from landowners, noting they already correctly predicted population crashes in the Duck and Turtle Mountains regions, where the moose seasons had to be closed. “We suspect the landowners are probably right again, and we’re calling on the province to immediately fly a survey this winter,” he says. “Currently, they have no plans to do that.”

Olson says the MWF also wants the Manitoba government to restore conservation officer funding to ensure landowner rights are protected and the remaining moose are protected from illegal harvest. “We think it’s the province’s responsibility to assure everyone involved—Métis, First Nations, licensed hunters—that there’s enough moose there to harvest,” he says. “They need to get on it immediately.”