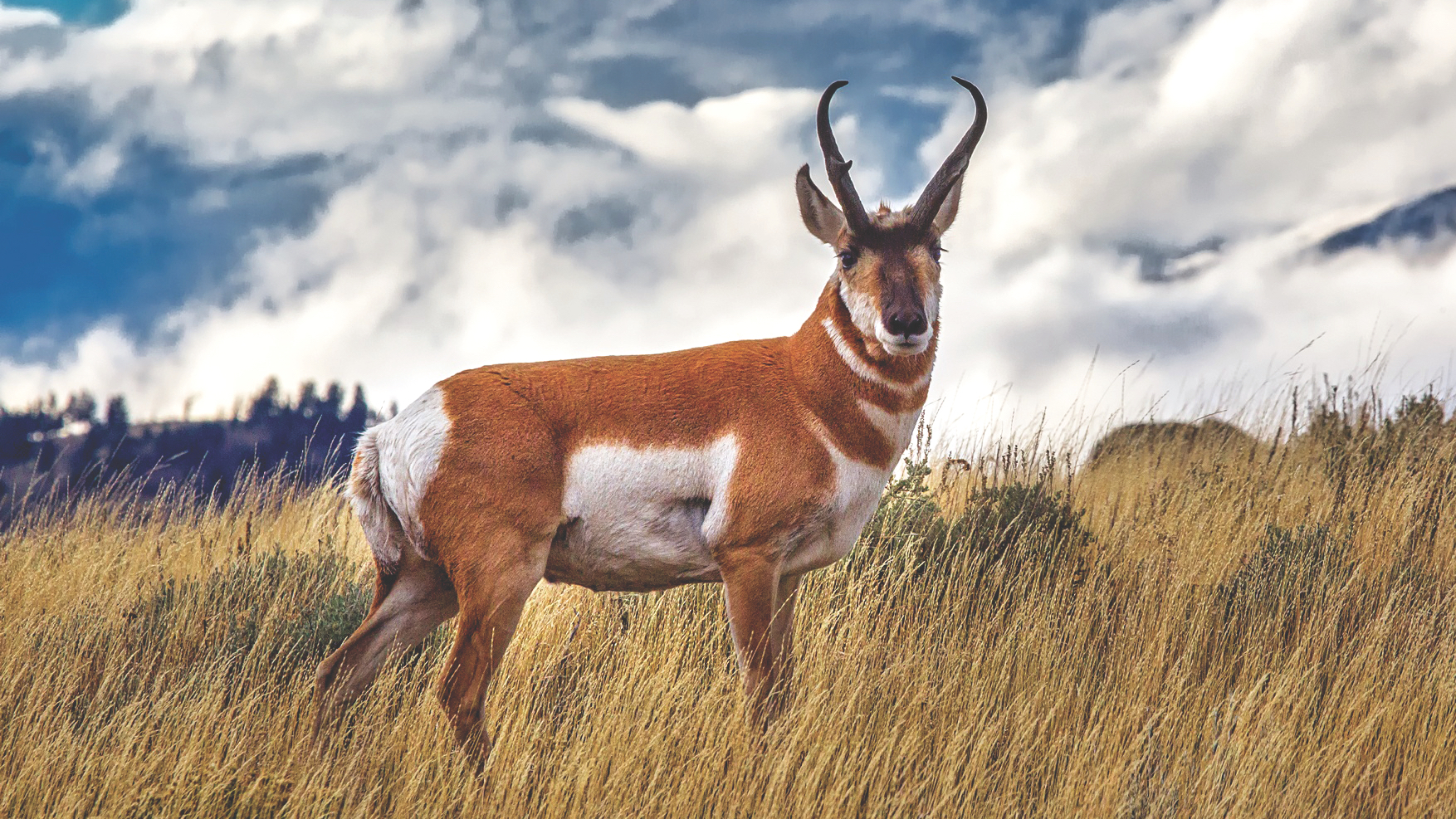 System can’t cope with increased tag requests, and many hunters miss out

The time has come to revamp Saskatchewan’s contentious big-game draw. That’s the word from the Saskatchewan Wildlife Federation’s executive director, Darrell Crabbe, who says the current system simply can’t keep up with the meteoric rise in the number of applicants for big-game opportunities. In the last nine years, the number has increased by 242 per cent.

According to Crabbe, there were 51,900 applicants for just under 24,000 tags in the 2007 draw, but last year, there were 126,000 applications for only 17,000 available tags. The interest has been especially high for either-sex elk, moose, mule deer and pronghorn antelope licences.

Crabbe says the problem with the current system, in which hunters enter at the lowest level “priority pool” and work their way up to the highest, is that it’s possible for someone to languish for a long time without getting selected. “It’s a chronic issue with our system,” he says, “It’s a random drawing of the individuals in the highest-level pool. There are some people who’ve been sitting in that pool for years and years and haven’t been drawn.”

The solution, Crabbe suggests, is to combine a first-come, first-serve list with a lottery. “You get into a queue, so you know when you’re going to get drawn,” he says. “But in order to entice people to stay in the process and keep applying, you have perhaps 10 or 15 percent that are a random lottery draw.”

The SWF is hoping the province looks at such different draw models and implements an improved one by the 2018 hunting season. Says Crabbe: “We’ve started on the journey and we’re going to try and make it happen within the next year or two.”