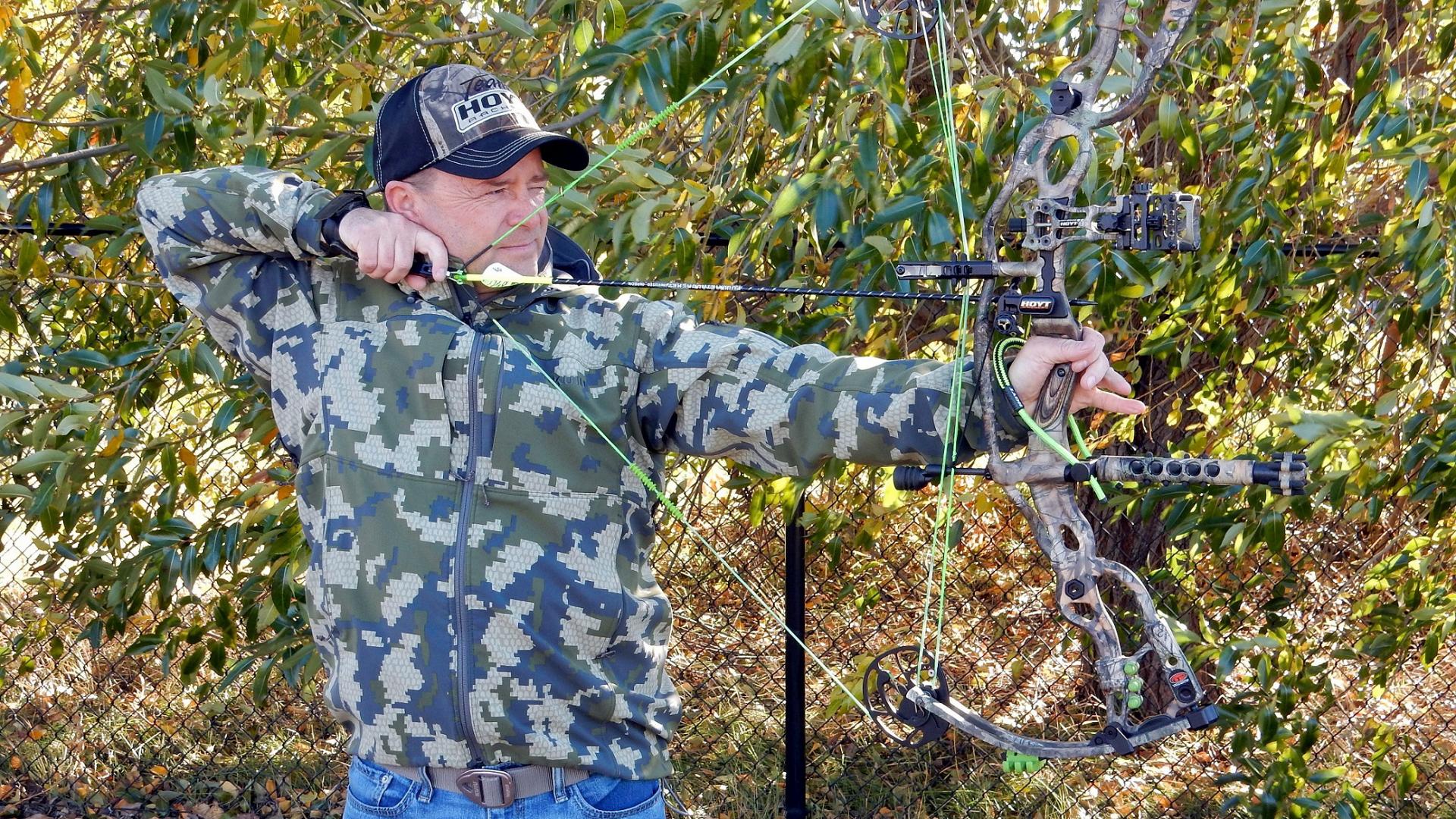 Why listening to your mother is the key to successful bowhunting!

Archery demands precision, but there are many variables that can wreak havoc on your shot, especially in unpredictable hunting scenarios. From stance to aiming to shot execution, good form is crucial if you want to achieve success in the field. Focus on the following elements to improve your form and your arrow should always hit its mark.

If your bow and arrows are tuned and in prime working condition, it’s then up to you to ensure accurate shot placement. In other words, consistent shooting depends on proper posture, which involves an intricate series of biomechanical movements. The first involves drawing back the loaded string. Once the arrow is nocked, this is where either the perfect release is staged or a mistake is made that diminishes the odds of a well-executed shot.

A great shot begins with a proper stance. Stand with your feet about shoulder width apart, perpendicular to the target. Your trailing foot (right if you’re right-handed, vice versa if you’re a southpaw) should be slightly forward by eight to 10 centimetres, creating an approximate 15-degree angle to the target. With your arms relaxed, hold the grip loosely as you pull back the bowstring. Your grip should settle with pressure between the thumb and pointer finger. Some hunters grip the bow tightly with their entire hand, but this causes torque, which in turn can throw the arrow off its mark.

It’s also important to keep your draw weight at a manageable setting. Moving to full draw should be a fluid and simple manoeuvre. Ideally, going to full draw will involve holding the bow straight out, with your bow arm slightly bent and perpendicular to your body. With one smooth and uninterrupted movement, pull with your string arm while pushing with your bow arm. The end result is a loaded bow. Practise good form and establish a smooth draw, and you’re one step closer to a well-placed arrow.

One of the most common mistakes triggering misguided arrows is an inconsistent anchor point—the spot where either your fingers, release, string or kisser button touches the side of your mouth or cheek while you’re at full draw. Although less common these days, a kisser button is a small plastic or rubber accessory that can be affixed to the string, helping you to anchor precisely in the corner of your mouth every time the bow is drawn. I prefer my trigger-activated Scott release, which I anchor tightly under my right earlobe and behind my jawbone. This allows me to maintain consistency with each shot.

To aim properly, you need to hold your sight pin on target throughout the entire shot. Archery uses muscles we often don’t employ in day-to-day activities, so you may have a tendency to raise the sight pin above the target, then release only as the pin moves down through the target. This is incorrect. Instead, you need to hold on target throughout the release. How? Build up the required muscle strength and memory by shooting year-round.

The release itself should occur as a culmination of anchoring and aiming. Nowadays, most archers use trigger-activated mechanical releases, but they don’t always use them correctly. Similar to squeezing a trigger on a centrefire rifle, the archer shouldn’t really know when the arrow will launch. Retaining back tension and slowly squeezing, while holding solid on the target, will help ensure accuracy. Don’t punch or pull the trigger. You want to gently squeeze it while holding on target, and ensure there’s no side twist or torque applied to the release.

Once their arrow is released, many archers have a tendency to drop their bow arms and immediately look to see where the arrow went. Resist that urge. Instead, hold your form until the arrow hits the target. With a well-executed release, your release hand moves straight backward, your bow arm holds steady and the bow falls forward.

There’s no doubt proper shooting form can be difficult to maintain in hunting situations. But if you do your best to practise proper form year-round, muscle memory will inevitably take over when it really counts—on your next hunt.