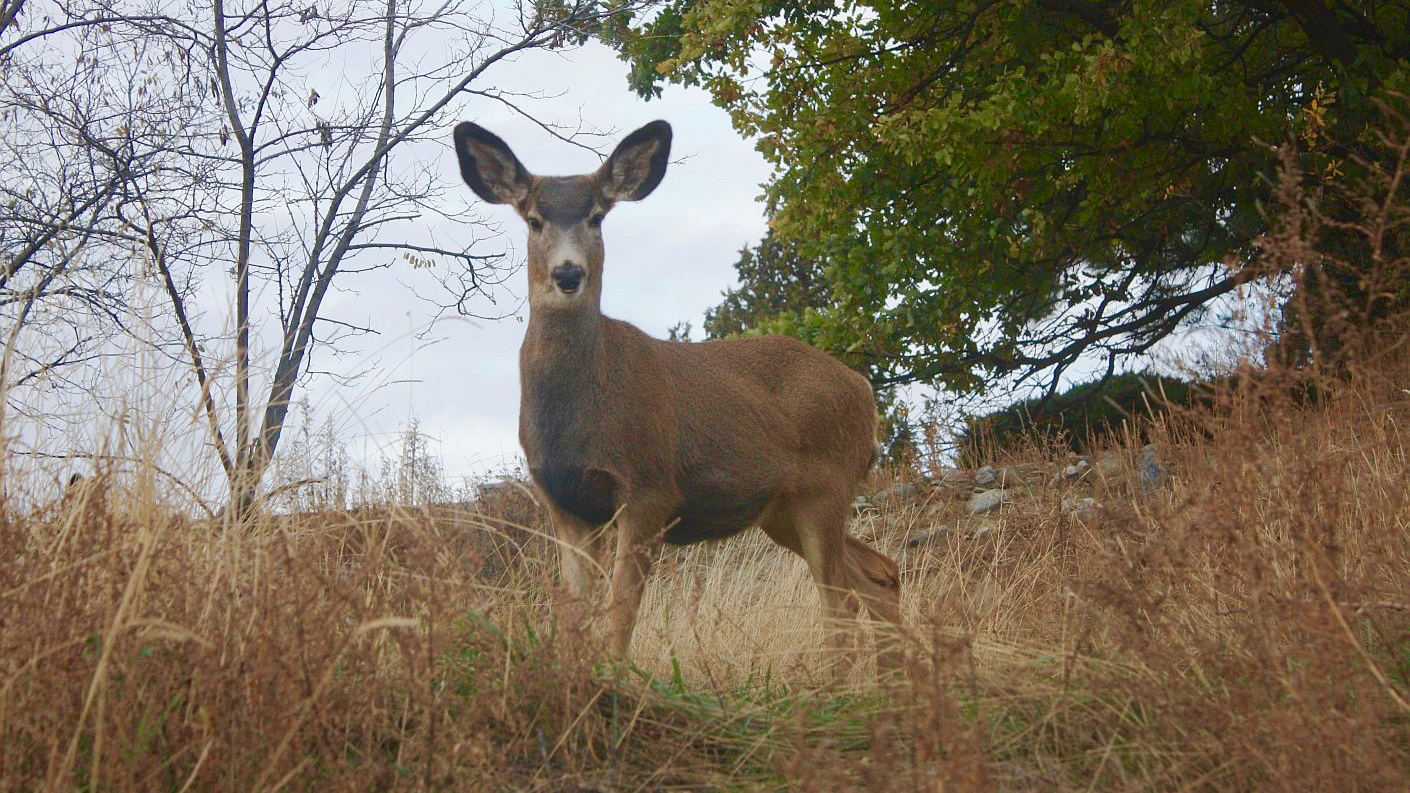 In the wake of new research showing chronic wasting disease (CWD) can spread to non-human primates, the Manitoba Wildlife Federation is calling for strict new measures to help keep the disease out of the province. “As far as we know, the disease is not here yet,” says MWF managing director Rob Olson, “but it’s right on our border.”

The measures include an immediate ban on the movement of all live cervids and all potentially CWD-infected carcasses, animal parts, products and exposed equipment. As well, the MWF wants “convenient, cost-free, rapid testing of all animals harvested from CWD-affected areas.” At press time, the federation was also slated to launch an information campaign in mid-August to make people aware of the threat the disease poses.

Currently, CWD has been found in wild and farmed deer and elk in Alberta and Saskatchewan and 24 U.S. states. A degenerative condition characterized by chronic weight loss leading to death, the disease has long been thought to only affect cervids. A new University of Calgary study, however, has shown it can also spread to monkeys.

In the three-year study, researchers fed infected meat to five macaque monkeys, and three of them contracted CWD. “That’s a game changer,” Olson says. “It hasn’t jumped to a human yet, but this is a shocking finding.”

According to Olson, one of the scary things about the disease is that it’s seemingly impossible to cure, and once it’s found in an area, it’s unknown how long it can live in the environment. “The first sites that got it in Wisconsin still have it in the soil three decades later,” he says, noting that governments need to immediately implement strict new rules to prevent CWD from spreading further.

“From the MWF perspective, there’s just not much going on at the provincial and federal level to deal with the disease,” Olson says. “There’s a general awareness issue that needs to be dealt with.”