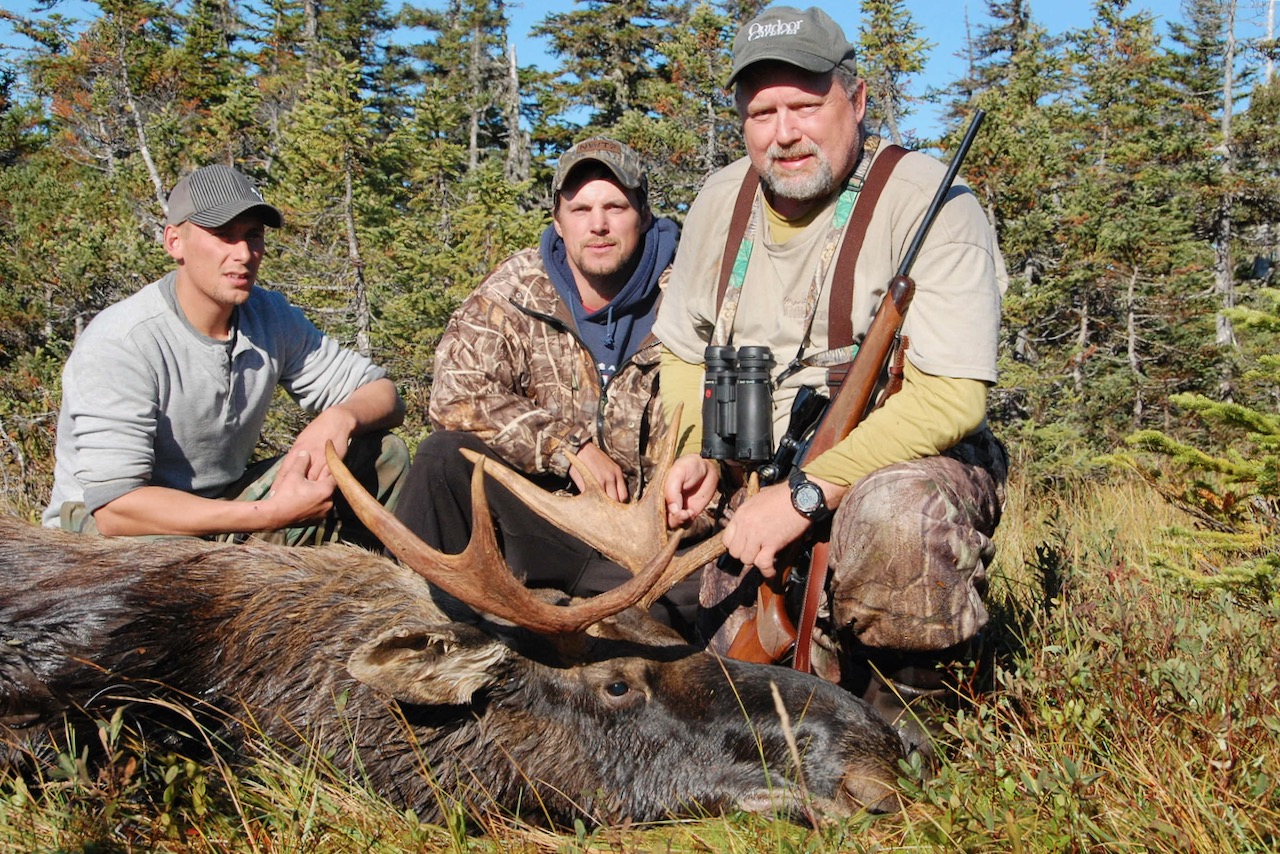 Firearms are part and parcel of our hunting memories
Hunting

You can tell a lot about hunters by the rifles or shotguns they carry, for no single piece of hunting gear is more personal. The firearms we choose are an extension of our personalities and our belief systems; they’re a reflection of how we see ourselves, and how we want others to see us. Some very famous hunters are virtually defined by their guns—Jim Corbett, the renowned killer of man-eating tigers, and his .275 Rigby are thought of as one in the same. Then there’s “Old Betsy,” an inseparable part of the legend of Davy Crockett, while Nash Buckingham will forever be associated with “Bo Whoop,” his Fox 12-gauge double.

The U.S. Marine Corps teaches what it refers to as the “Rifleman’s Creed.” It begins, “This is my rifle. There are many like it, but this one is mine. My rifle is my best friend. It is my life.” Clearly, a firearm is a whole lot more important to a marine than it is to you or me, but the Rifleman’s Creed certainly speaks to our tendency to attribute human characteristics to our firearms.

This tendency to anthropomorphize is not totally illogical, as firearms do seem to have individual personalities—while most are mass-produced, no two shoot or handle quite the same. And every firearm we own wears the scars from its days afield, reflecting the places it’s been, the adventures it’s endured, and the owners it has had. Each scar also immediately brings to mind a time and a place, an experience you shared with that particular firearm.

Some think of their rifle or shotgun as a friend with whom they share good times. It might be more appropriate to think of them as accomplices, however, because they know all our truths. They’ve been there for every clean kill, every missed shot and, worst of all, every wounded animal. They’ve been with us each time we’ve stumbled and fallen, and every time we’ve made it to the mountaintop.

As with friends—and accomplices—a well-cared for firearm can last a lifetime. By the same token, you may one day regret not giving a firearm the attention it deserved. I once owned a Browning B-80, a lovely, ultra-reliable shotgun with beautiful wood that fit me well. One October day while hunting by myself, I ran over it while driving into the field to pick up my gear, snapping the buttstock cleanly in half at the wrist. It was pure carelessness on my part. I was able to get a replacement stock, but the gun was never the same again. I stopped shooting it, and eventually sold it.

Another measure of our attachment to firearms is how we feel after getting rid of them. I’ve had my share come and go over the years, but there are two I regret selling. One was my first rifle, a Remington 760 that accompanied me for nearly 10 years, including on my first African safari. To this day, I don’t understand why I sold it. I miss that rifle. The other was a Ruger No. 1, which I was forming a bond with but regrettably sold, again for inexplicable reasons. Ironically, both were chambered in .270 Win., and I’ve never owned another rifle since in that calibre.

With some firearms, on the other hand, the connection you’d hoped for just doesn’t develop. In that case, you’re best to just terminate the relationship. I once had a Sako in .300 Win. Mag. that I used to take a grizzly bear in B.C., for example, but I just never clicked with it. I ended up trading it for a Labrador retriever. More recently, I sold a double-barrelled 12-gauge Westley Richards. I’d always wanted an English double, but realized soon after buying it that such a fine shotgun isn’t suited for someone like me who is hard on gear. It deserved a better home than I could give it.

Sometimes, I wonder if such relationships between hunters and their guns—which border on the weirdly personal—can also be developed with modern firearms sporting composite stocks, stainless steel barrels and high-tech accessories designed for cold, calculated efficiency. Or have we reached a stage where such firearms are simply an impersonal tool? I hope not. After all, you can never have too many friends.