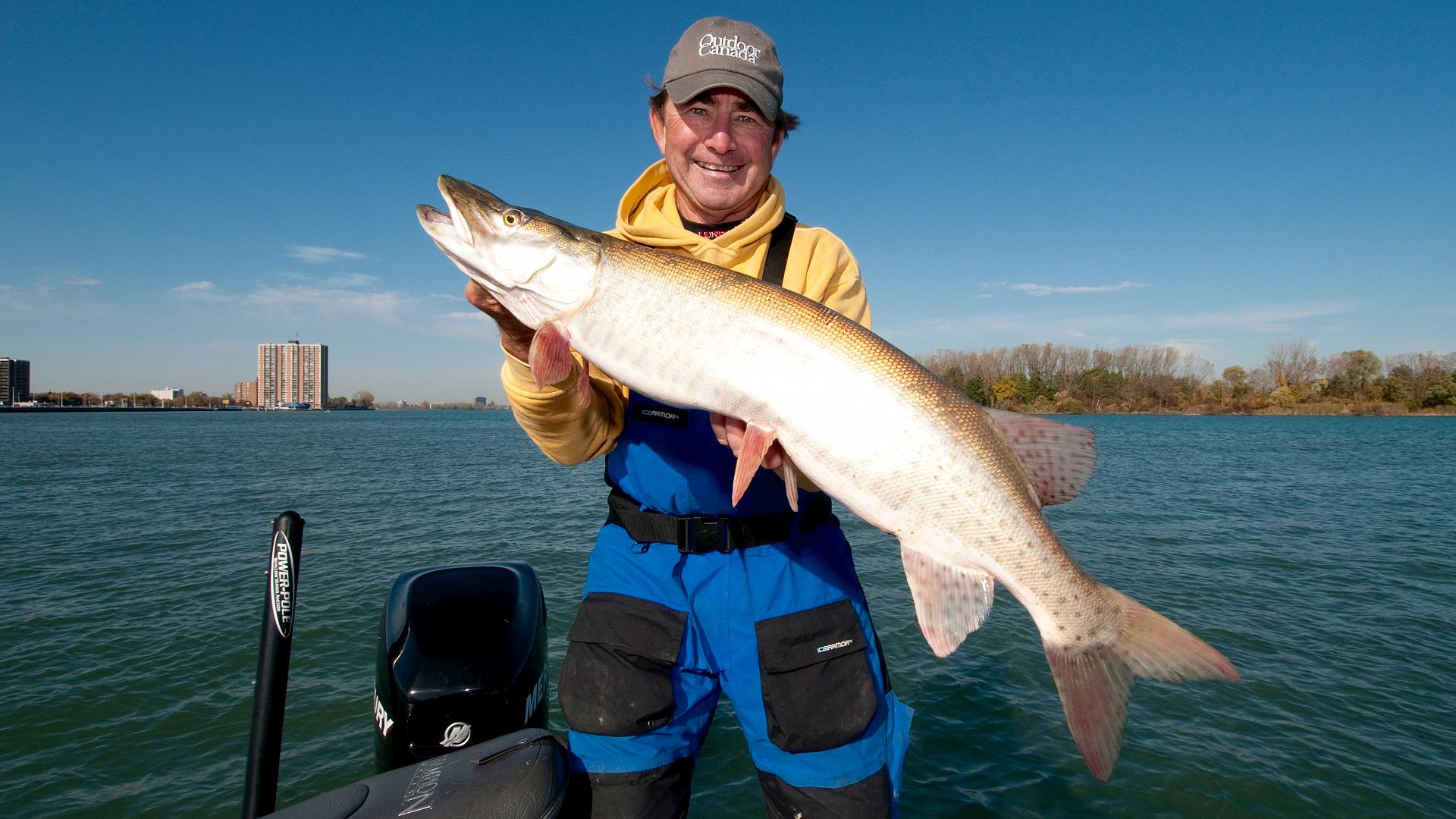 Many muskie anglers think smaller bucktails or body baits excel early in the season because the fish are lethargic and prefer a smaller meal, having just spawned. Still others believe smaller lures are best because they match the slighter forage at that time of the year. Neither is correct—early-season muskies are typically famished and there’s plenty of large forage fish in most lakes and rivers.

So why do savvy muskie hunters pick smaller lures early in the season? It’s because the big toothy critters frequent shallow, knee- to waist-deep water, where you can manipulate a six- to eight-inch lure much more efficiently. And because these fish are hungry, you can retrieve it much more quickly to trigger more strikes.