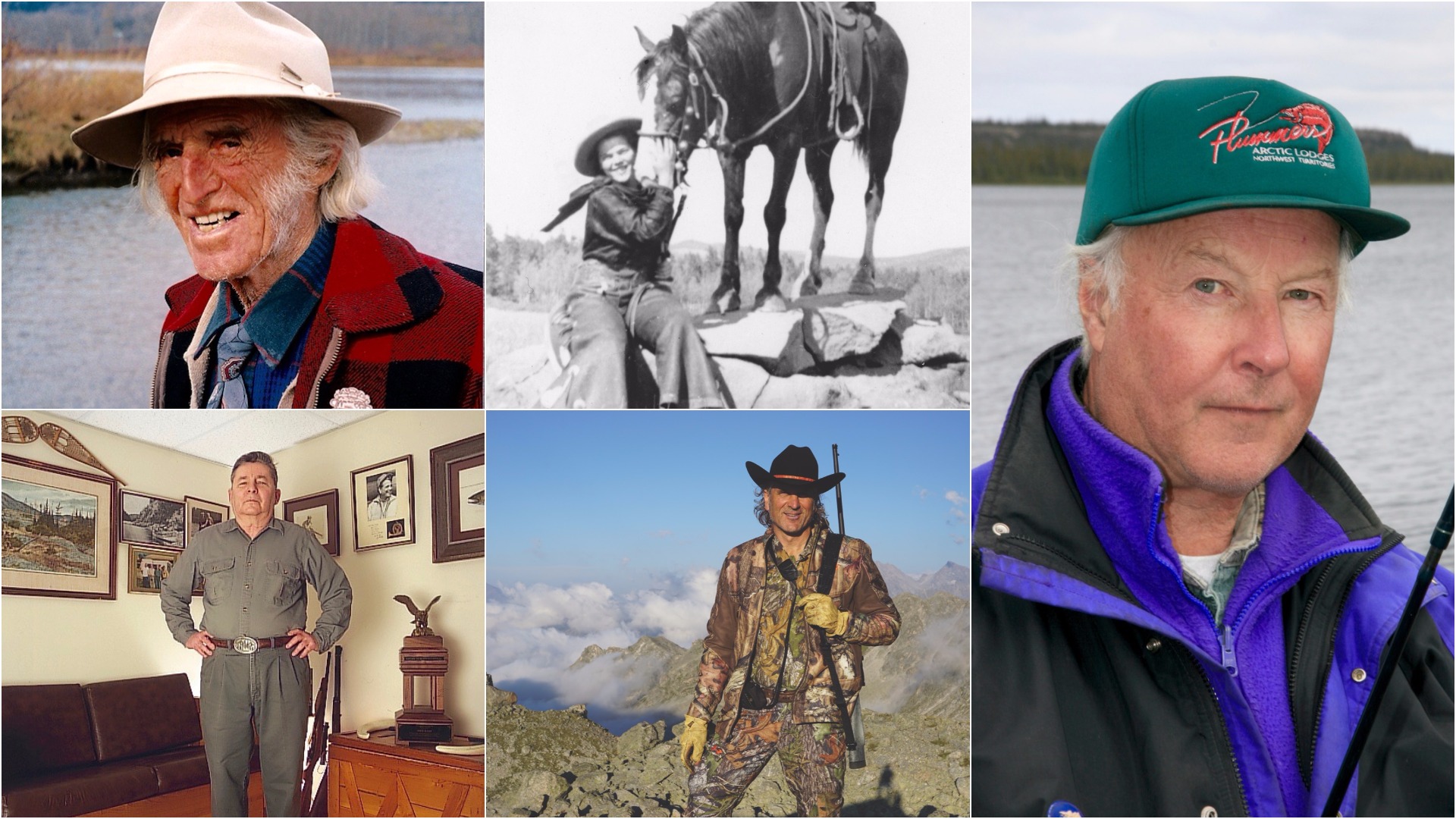 Known for his readiness to brave rapids, sprint over streamside ledges and otherwise do what it took to save a client’s fish, legendary Atlantic salmon guide Richard Nelson Adams was the decided angling dean of Quebec’s Matapedia River. Born in 1910, he began guiding at age 12 and remained on the river, and committed to conserving its fish, until his death in 2006. Adams ended his guiding career at Cold Spring Camp. “He had the wisdom of 10 guides, the eagerness of a young buck and the knowledge that comes with 93 years of living on the river’s banks,” notes the camp’s website. “He was well known for his love of gin and women, and his endless wealth of stories.”