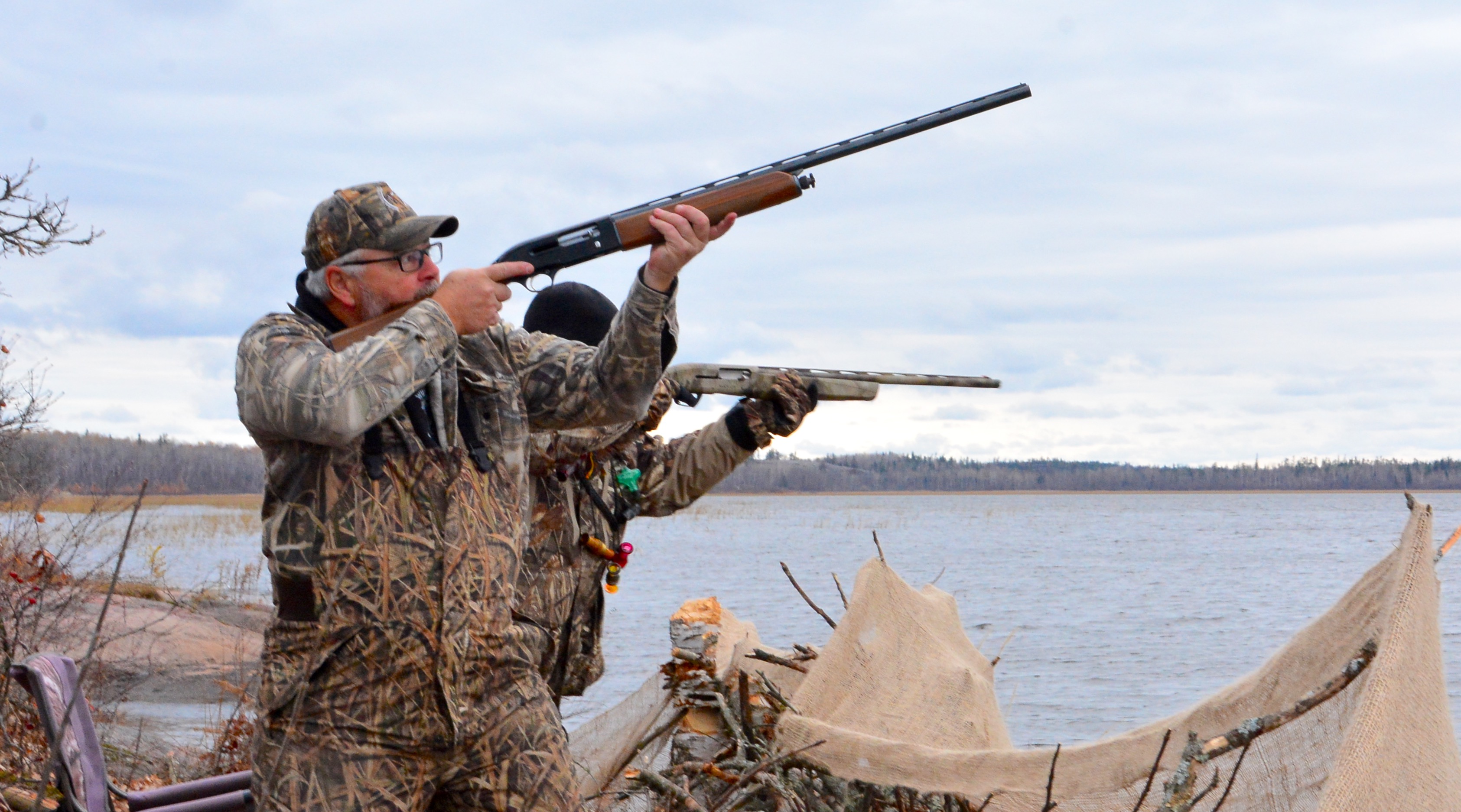 Why this duck hunter is obsessed with blackjacks

Neglected as they are by hunters, ring-necked ducks undoubtedly suffer from the equivalent of middle-child syndrome. The favoured first born, those with the most clout in the duck world, are the high-profile dabblers, the ubiquitous mallards, along with pintails, wood ducks and black ducks. Then there are the babies, the high-maintenance divers, including canvasbacks, redheads and scaup; they receive a disproportionate amount of sympathy and understanding from the hunting community. But the charismatic ringnecks, as with most middle children, are largely ignored, relegated to an isolated life of self-contentment.

It may be because I’m a middle child myself that I have an affinity for these ducks. More likely, though, it’s because I’ve discovered over many years of waterfowling that while ringnecks are challenging to find in numbers, you’re in for exciting gunning with a great payoff when you do—they’re superb on the table.

I’d shot a few ringnecks over the years, usually when hunting medium-sized waterbodies across the prairies and they’d occasionally show up in pairs or mixed in with other ducks. But it wasn’t until a blustery three-day hunt in the N.W.T. in the late 1990s, when my buddy Dave Kay and I got into large flocks of blackjacks—as ringnecks are affectionately known in waterfowling circles—that my interest in these compact, chunky ducks grew.

Hunting from small rock islands just outside a marshy river delta on Great Slave Lake’s remote North Arm, we had ringnecks swarming our blocks each day, keeping my partner’s Chesapeake Bay retriever busy in the heavy swells. When we’d had enough—with daily 25-bird limits, we never felt the urge to fill the bag—we’d paddle our canoe back to the treed island we called home. Then each evening, under clear, star-emblazoned skies, we’d grill plucked ringnecks over an open fire while watching the northern lights perform their nightly dance. Given that setting, it was hard not to develop a fondness for these little birds.