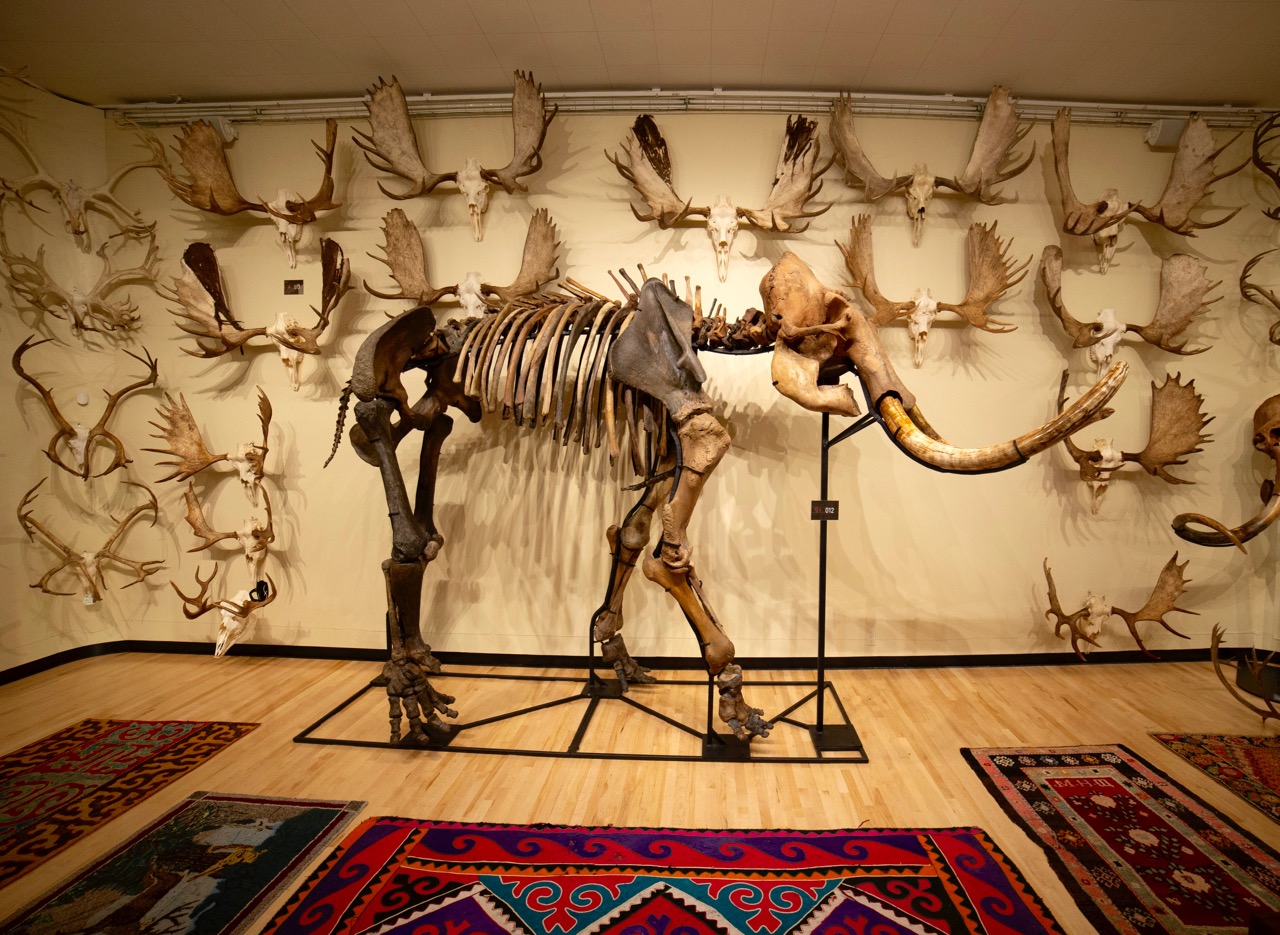 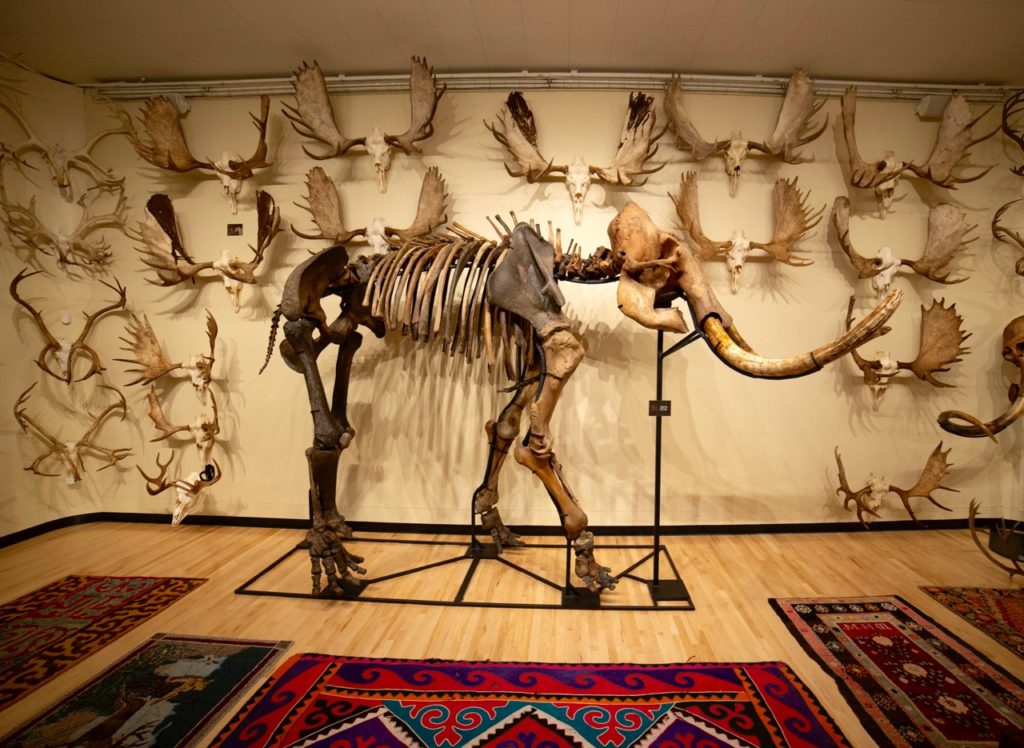 From a complete woolly mammoth skeleton to countless cultural artifacts to walls of big-game trophies, Maple Bay, B.C.’s Hand of Man Museum houses famed Canadian hunter Jim Shockey’s incredibly diverse personal collection of items gathered during his decades of hunting across the globe. Focusing on the themes of natural history, cultural arts and conservation, the 15,000-square-foot museum opened in June 2018.

Best known as the star of TV’s Jim Shockey’s Hunting Adventures and Uncharted, the Saskatchewan native says he started his impressive collection when he was 10 years old. He explains that he found, purchased or bartered for the museum’s many cultural items, which run the gamut from Tuareg camel bags to Peruvian pottery to New Guinean drums.

“We named our museum the Hand of Man Museum because essentially all of the artifacts you are seeing, all of the tribal effects, all of the art, was conceived by man, people that were close to the earth, people that understood that one-world relationship,” Shockey says in a video promoting the non-profit museum, which offers free self-guided tours all year round.

Along with the mammoth, the museum’s natural history exhibits include an extensive library of first-edition books about hunting and exploration. There’s also a narwhal skeleton with an eight-foot tusk, a beluga whale skeleton and a wide variety of wall mounts and full-bodied mounts of big game taken by Shockey, his father and his children. “A mount isn’t a trophy for our egos,” he says. “It’s a memory of an accomplishment and an event that we’re proud of.”

Another recurrent theme in the tastefully assembled collection is the pivotal role that hunters have played in conservation success stories around the world. Says Shockey: “In some areas, hunting is the only solution, or otherwise the animals are going to be gone.

Visit www.handofmanmuseum.com to learn more or to book a tour.

[easy-tweet tweet=”On your next visit to Vancouver Island, stop by @JimShockey_’s Hand of Man Museum” user=”OutdoorCanada”]