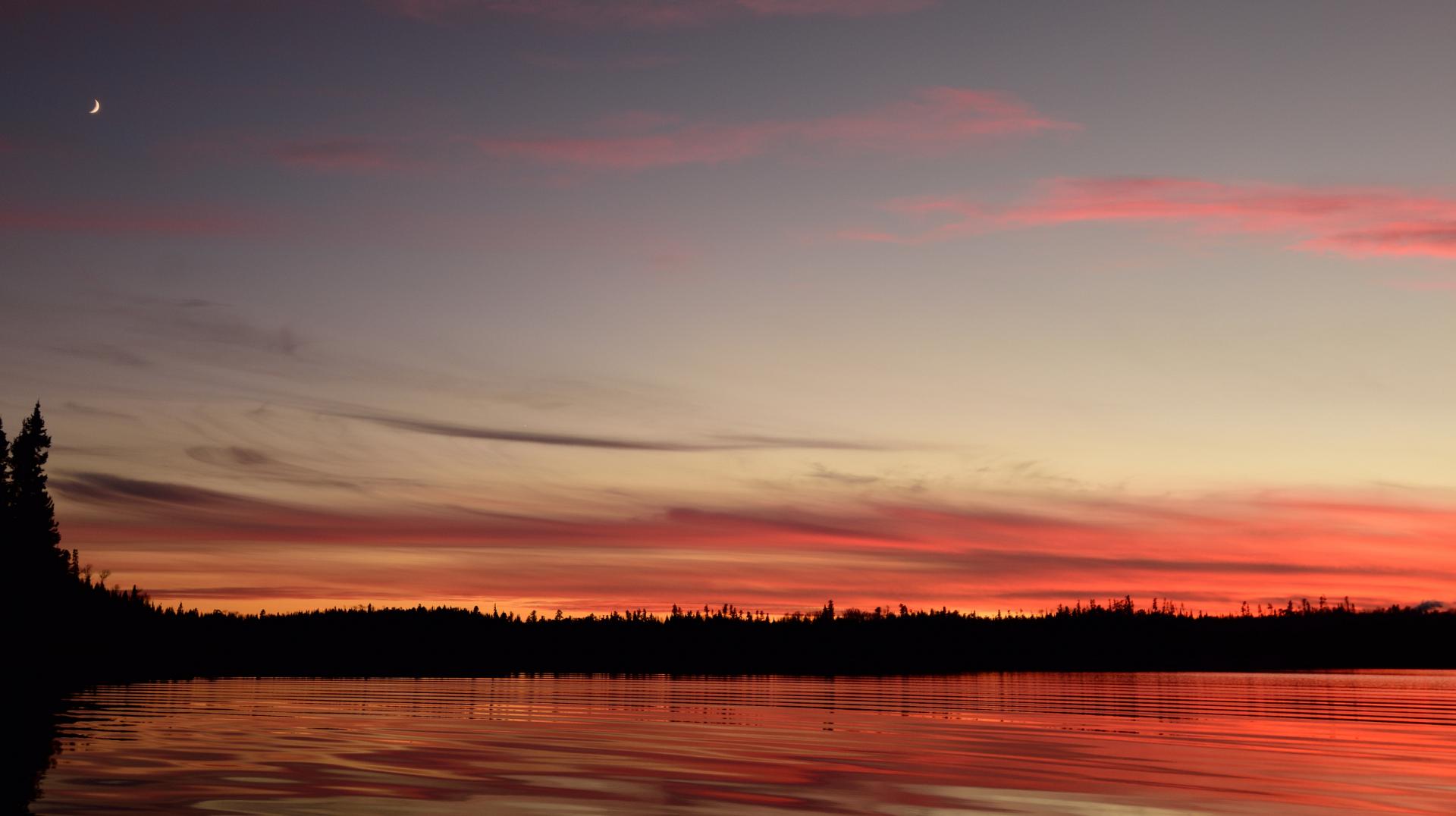 Zebra mussels on the Canadian Shield: Are they a threat?

Why have zebra mussels leapfrogged over the Canadian Shield?

Thanks to lake chemistry, Canada’s Shield Lakes should be OK

In what seems like a never ending and relentless march across the continent, zebra mussels are showing up in ever greater numbers of waterways well removed from the Great Lakes.

That includes in places like Manitoba’s Lake Winnipeg, and Minnesota’s Mille Lacs Lake.  I mentioned these two specific waterways because they’re extremely important world-class walleye fisheries already plagued with hugely serious challenges. I suspect the fact that zebra mussels have invaded them recently is not entirely coincidental.

Another lake where zebra mussels have been recently detected and where they are poised to explode is Lake Mendota in Wisconsin.

Now, I am sure most readers have never heard of Mendota, after all it is only a modest 3,988 hectares in size, but it is important because it has often been called, “the most studied lake in the United States,” owing to the fact that the University of Wisconsin-Madison Center for Limnology is situated on its southern shore. In addition, there’s a remote sensor buoy in the lake that is part of the Global Lake Ecological Observatory Network.

A single zebra mussel was found on one of the Limnology Center’s piers a year ago, but it’s obvious that the pests have found the lake to their liking. In fact, in only 12 months they’ve infested Mendota, and are poised to drive the energy cycle to the bottom few metres of the water column, to the detriment of the lake’s native fish species and its users. 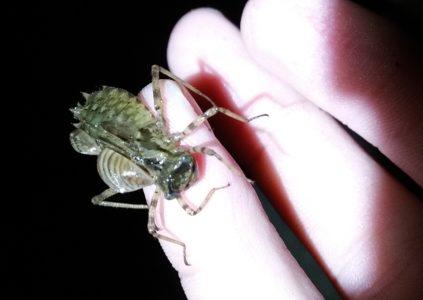 You can read about the impacts here, and at the same time subscribe to the Centre’s blog, which I always find fascinating.

Indeed, as everyone who fishes in southern Ontario, Quebec and Manitoba is aware—and as University of Wisconsin Professor Jake Vander Zanden confirms in the blog—there is no stopping zebra mussels once they wend their way into a lake, river, reservoir, pit or pond.

But the blog also raises a question that I’ve pondered for some time now: Why haven’t zebra mussels haven’t been found in the lakes and rivers scattered across the vast Canadian Shield?

Or to put it another way, why did they leapfrog over lakes like Temagami, Nipigon, Lac Seul, Lake of the Woods and the hundreds of thousands of others on the Shield, only to show up in Lake Winnipeg?

I suspect it is because Shield lakes lack the water chemistry associated with limestone and marl (calcium) basins, which is necessary for mussels to grow their shells.

“It is absolutely the case,” Vander Zanden said, when I posed the question to him. “Quite  a bit of work has been done on this topic and lakes with dissolved calcium levels less than 15 mg/l, which is basically all Shield lakes, are pretty much safe. This is why so many of your inland Canadian lakes have avoided this invasion (though some southern Ontario and Quebec lakes are vulnerable, and quite a few have been invaded).”

So, if there is any good news at all on the zebra mussel front, it is the fact that they appear not to be a threat to the profusion of waterways and fisheries found on the Canadian Shield. If you are one of the millions of anglers who enjoy these lakes, or one of the businesses that relies on them, you can breath a deep sigh of relief.

But exhale quickly, because as Vander Zanden was quick to remind me, “its critical that we stay vigilant and not let down our guard, since other harmful invasive species do not have these same environmental constraints.”