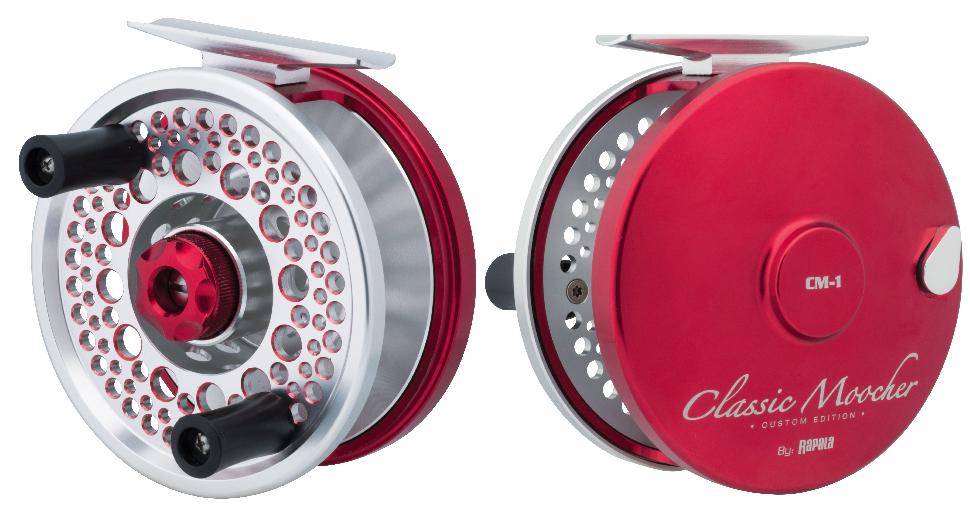 The massive International Convention of Allied Sportfishing Trades Show (or ICAST) is like Disney World for anglers, and not just because it was held in Orlando, Florida. After checking out a dizzying array of gear, these are my picks for the year’s best new rods and reel. Also see a round-up of new accessories, and the year’s best new baits.

Named ICAST’s Best Freshwater Reel, the Beast is designed for heavy-duty techniques, such as casting big swimbaits, Alabama rigs, Carolina rigs and punchin’ baits. Everything about this Abu Garcia reel is big and easy to use, including the handles and star drag system that lets you dial up an amazing 22 pounds of fish-tiring resistance. Featuring eight bearings, as well as a tuneable magnetic and centrifugal braking system, the Beast may have been developed for big bass, but I have no doubt it will also work well for muskies, pike and lake trout.