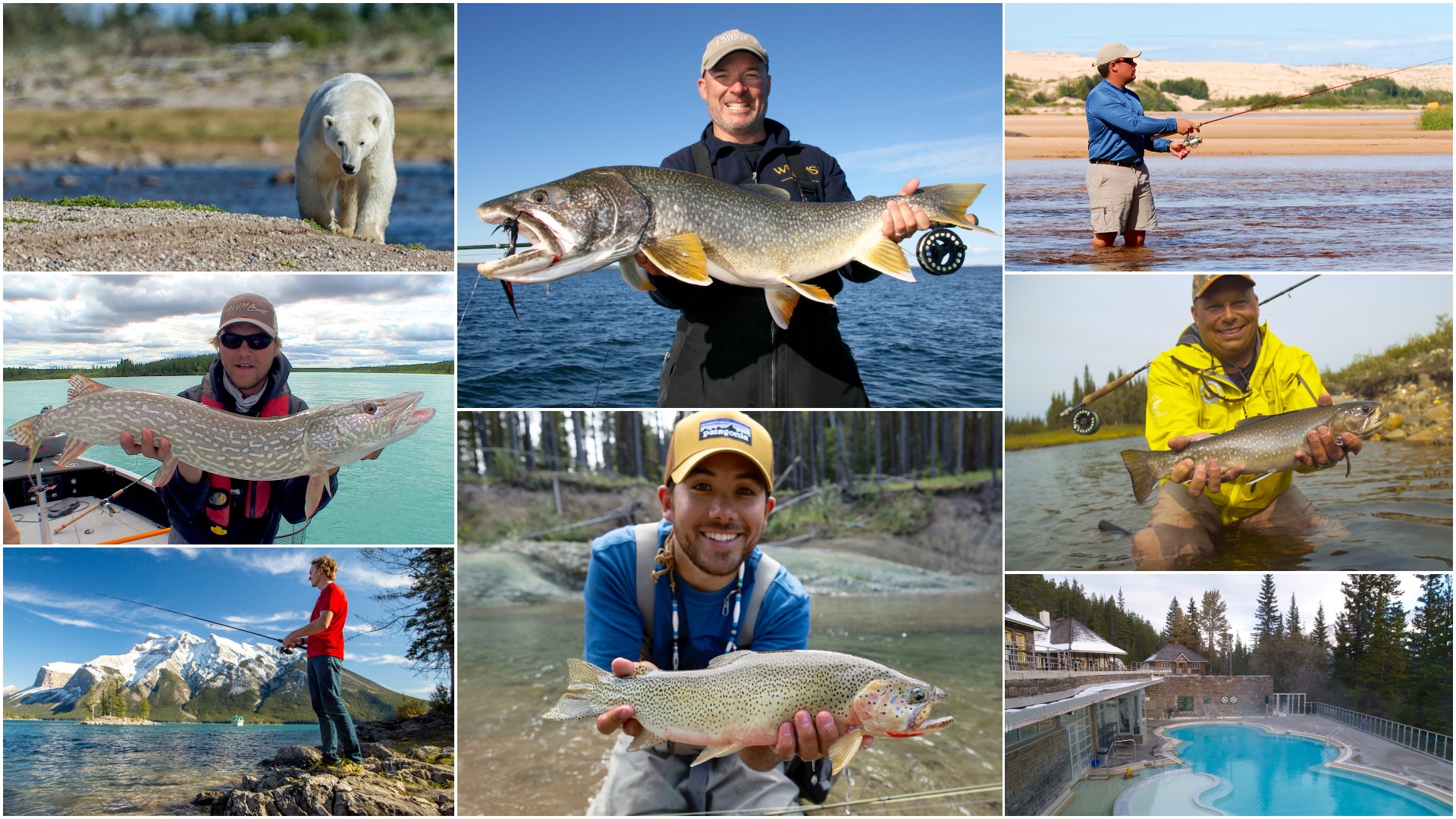 Nestled in north-central Manitoba roughly 500 kilometres north of Winnipeg, Little Limestone Lake is considered to be the largest marl lake in the world, and arguably the most beautiful. As the sun heats up calcite dissolved in the water from the limestone bedrock, the lake changes colour from a brilliant turquoise to a rich milky blue—visiting anglers could easily imagine they’re fishing in the Caribbean. The 4,000-hectare lake has populations of walleye, whitefish, perch and pike, and because of its relatively remote location, it sees very little recreational fishing pressure. For tactics, take a cue from Manitoba’s Aaron Wiebe: in his YouTube show Uncut Angling, he casts swimbaits to the lake’s silver-hued pike lurking in broadleaf weeds in 13 to 18 feet of water.