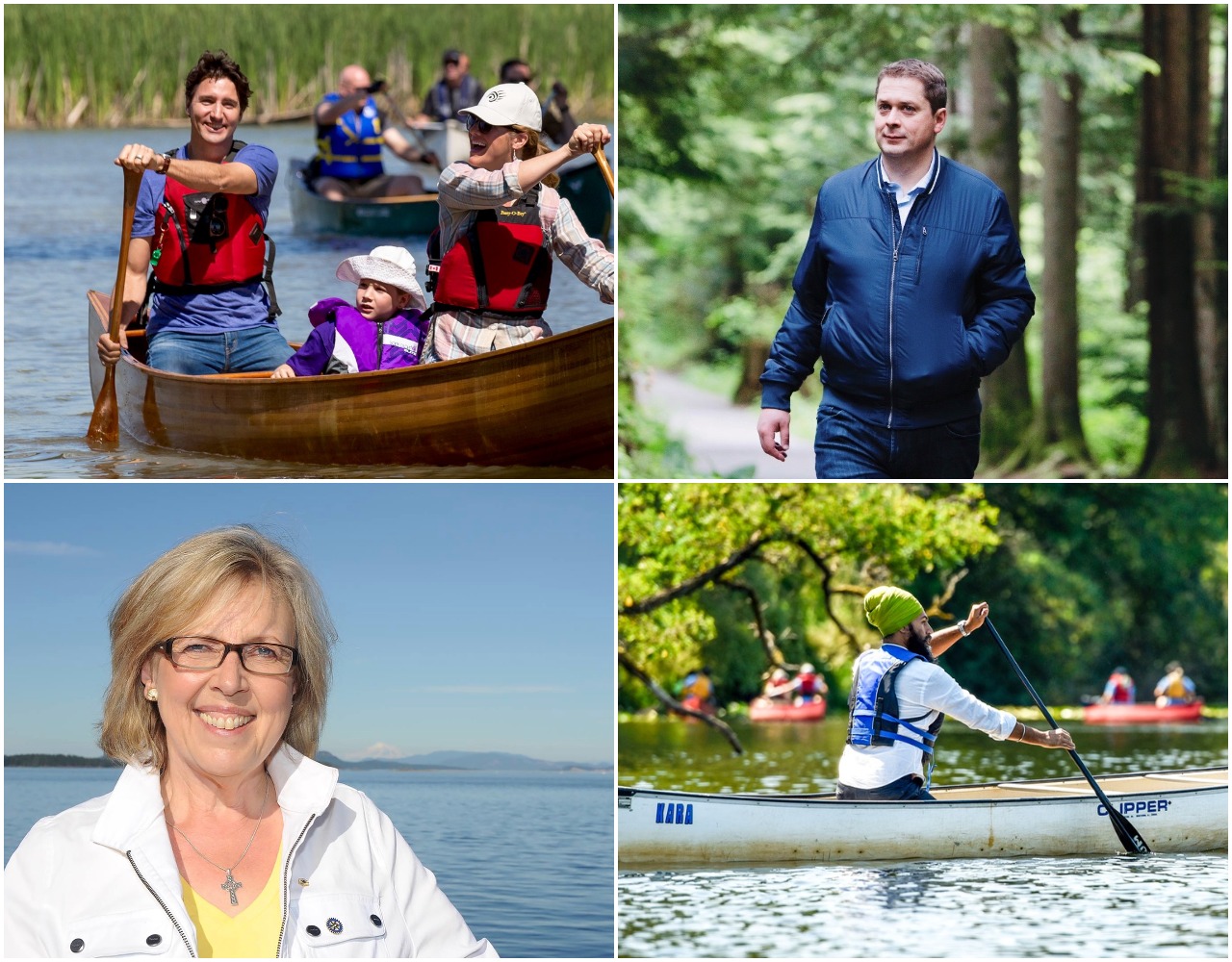 We asked Canada’s federal party leaders about hunting and fishing issues. Here’s what they said

Question 7: Do you and your party intend to make, or continue to make, addressing man-made climate change a top priority? What new initiatives do you have planned to mitigate the effects of climate change?

TRUDEAU: Climate change is a global challenge that requires a global solution, and it is absolutely a top priority for our government. Millions of people in Canada and around the world are feeling its effects in the form of catastrophic floods, uncontrollable wildfires, devastating droughts and unprecedented forced migration. We have a moral and economic imperative to act now. We are the last generation able to make sure that future generations do not pay the full—and incalculable—cost of climate change.

Our government’s national plan to fight climate change is comprised of practical and meaningful ways to reduce emissions, grow the economy and create good, middle class jobs. This includes:

Our ambitious plan is centred around making a clean economy affordable for everyone, because we know that growing the economy and protecting the environment go hand-in-hand. We know we have more to do, and we continue to work together with all Canadians to build a cleaner, more prosperous future for our kids and our grandkids.

SCHEER: Yes. Climate change is a real and pressing threat that requires real solutions. In June, Canada’s Conservatives unveiled A Real Plan to Protect Our Environment—the most comprehensive environment platform ever released by an opposition party. This plan offers our country the best chance of reaching our international targets, without imposing a punishing carbon tax on Canadian families. A Real Plan to Protect Our Environment puts green technology over taxes and takes the fight against climate change global. One of the most exciting measures we announced as a part of our plan is a new Green Homes Tax Credit, which offers families a tax credit of up to $3,800 for green home renovations. To read more about our plan, please visit arealplan.ca.

SINGH: The NDP will declare a climate emergency and put into law the requirement for the government to establish a plan to meet ambitious, science-based greenhouse gas emissions reduction targets that will help stabilize the global temperature rise to 1.5°C. We will revise Canada’s 2030 target to make emissions reductions in line with what the United Nations Intergovernmental Panel on Climate Change says is necessary to prevent catastrophic climate impacts.

In our first mandate, a New Democrat government will make new investments of over $15 billion to put in place programs to reduce emissions, mitigate the effects of climate change and create good jobs all across the country.

MAY: To combat climate change, we plan to initiate our 20-point initiative called Mission: Possible—The Green Climate Action Plan. It places Canada on something equivalent to a war footing to ensure the security of our economy, and of our children and grandchildren—our future. It includes the following: