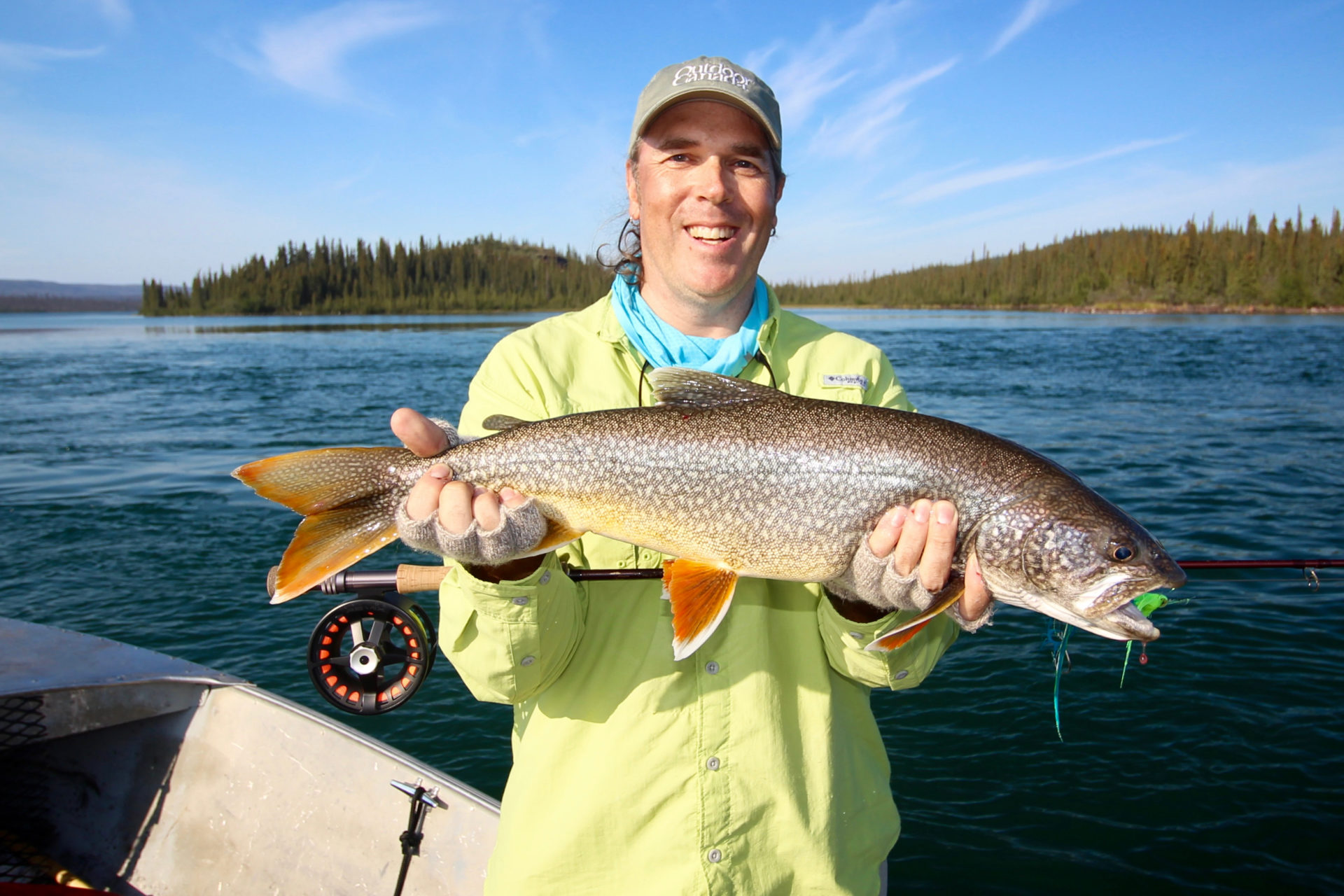 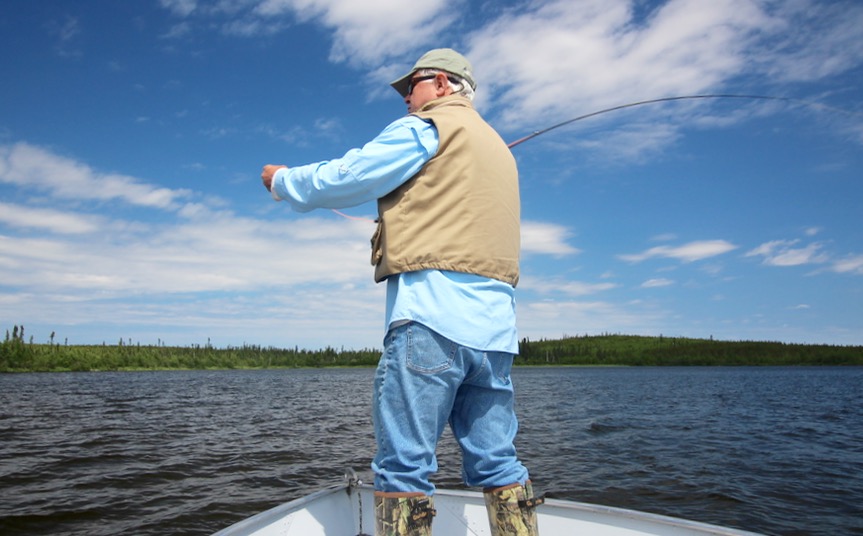 When I showed visitors at the Sportsmen’s Show a few photos of husky pike, largemouth bass and lake trout caught on the fly, I often got a totally unexpected response. Many were less surprised about the different fish species than they were about seeing someone fly fishing from a boat. Although fly fishing evolved as a way to catch trout in swift-flowing rivers, there’s no rule against leaving shore with a fly rod.

I’ve personally fly fished from car-toppers, jon boats, pontoon boats, kayaks, canoes, rowboats, bass boats, flats skiffs, pangas and even a 35-foot cabin cruiser. These days, in fact, I tend to fish mostly lakes, so 80 per cent of my fly action is from a boat. And the ultimate luxury is fishing from a bow casting deck (above), while someone else pilots the boat. Along with having an on-the-water chauffeur, you’ll also never snag a tree on your backcast.