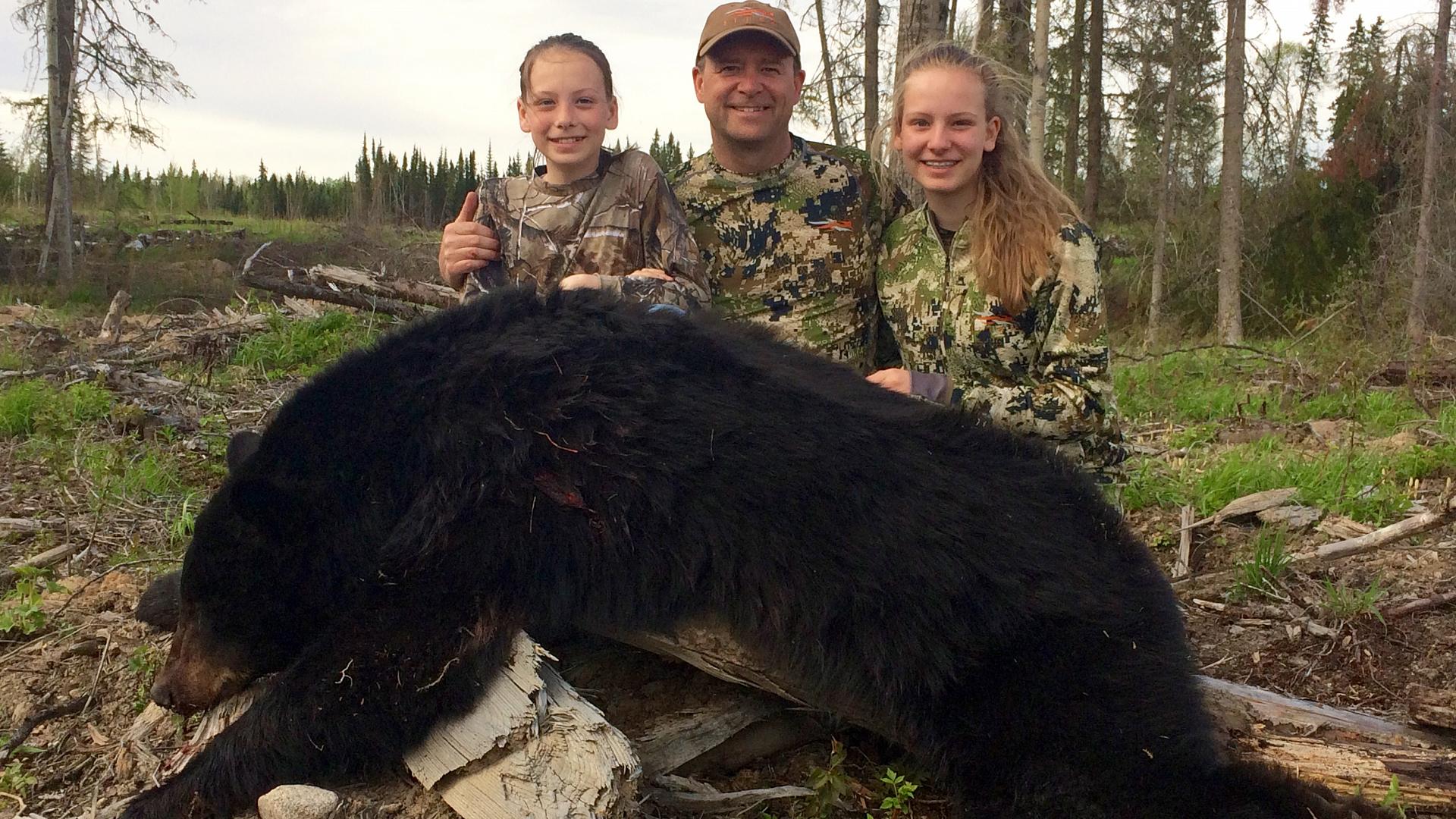 Currently, you cannot use electronic calls for hunting black bears anywhere in Canada. Thankfully, mouth calls (above) are downright deadly on bruins, and there are plenty of options to choose from. In fact, manufacturers have responded to the growing demand as never before. Most of the calls imitate the sounds of an animal in distress, usually a jackrabbit or cottontail.

The process of calling black bears is similar to calling coyotes. The main difference is in how the animal approaches—unlike with a coyote, the advance of a black bear can, to some extent, be controlled. Bears frequently pause to evaluate the prospect of an easy meal, particularly when the calling stops. Provided there’s only a short break, they’ll continue their advance as soon as the calling resumes. Wait too long, however, and they may question the authenticity of the call and abandon the prospect of free food.

As a rule, give it everything you’ve got when you call, doing your best to mimic a suffering prey species. Squeals and hollers wavering from loud to soft often work best. I find it particularly effective to mimic whimpering sounds mixed in with extreme squeals. This can best be described as an animal’s vocal response to being attacked by a predator. The intent is to replicate an actual predator-prey conflict, leading the bear to think a fresh meal lies in wait.