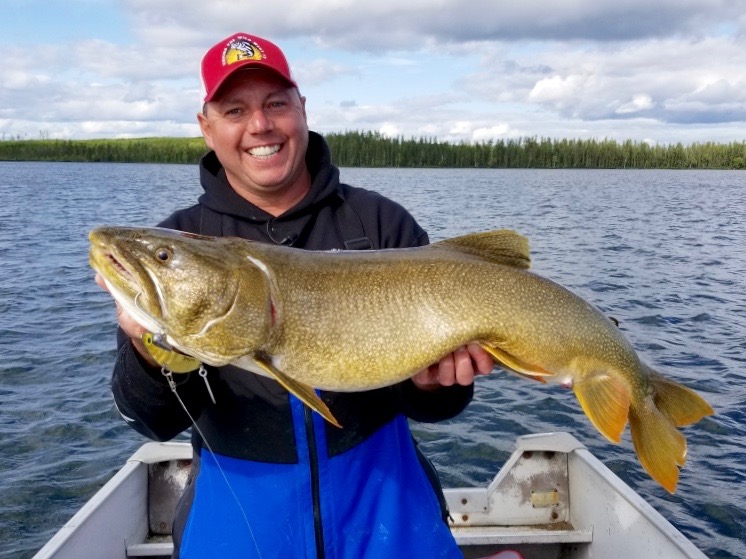 To compile Outdoor Canada’s 2020 fishing hot spots feature story, we turned to our friends at Sportsman Channel Canada. The hosts of 19 Canadian fishing shows agreed to reveal their top choices, along with tips on when to go and how best to tackle the fish. For all the hot spots, see our 2020 Fishing Special issue, or check out the growing list at www.outdoorcanada.ca/2020HotSpots. 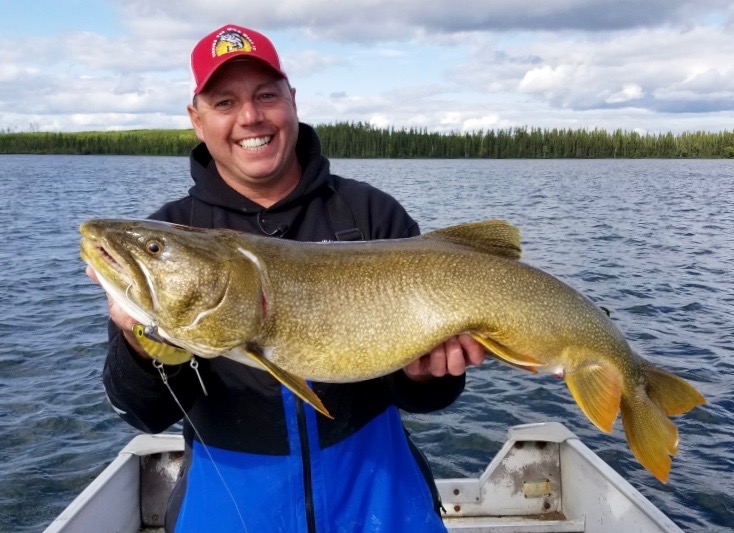 Visiting fishing destinations across Western Canada and the northern U.S., Fishing the Wild West provides anglers of all skill levels with localized information about their particular region so they can have a successful day on the water. Learn more: www.fishingthewildwesttv.com

THE ATTRACTION: Letting your mind wander between hook-ups, imagining when the Bow was a truly a wild river flowing through the West

TOP TACTIC: Float the river or fish from shore, casting crankbaits or flies.

THE ATTRACTION: Another fly-in, self-guided adventure out of Otter Lake (see #6), this remote camp features the comforts of home

THE ATTRACTION: A great fishery with plenty of 55-centimetre walleye for anglers of all experience levels, complete with a first-class RV park on Sandy Point

TOP TACTIC: Jig frozen minnows or soft-plastics in 12 to 22 feet of water.

THE ATTRACTION: Perfectly situated between Tobin and Codette Lakes on the Saskatchewan River, where 10-pound-plus are common

THE ATTRACTION: IF you want to consistently do battle with world-class channel catfish, the Red River near Selkirk is the place

TOP TACTICS: Fish a simple size 6/0 J-hook baited with a nightcrawler or cut bait in front of an eight-ounce weight.

THE ATTRACTION: Knowing that with every hookset, you have the opportunity to reel in a six-foot lake sturgeon

TOP TACTICS: Fish a simple size 6/0 J-hook baited with a nightcrawler or two in front of an eight-ounce weight

THE ATTRACTION: The Whitemud is home to a variety of fish species, but the chance to do battle with a trophy-sized freshwater drum is the real draw

ALSO PICKED: Lake of the Woods, Ontario, for multi-species

*This hot spot was picked by other anglers in our survey. Find the complete list at www.outdoorcanada.ca/2020hotspots.